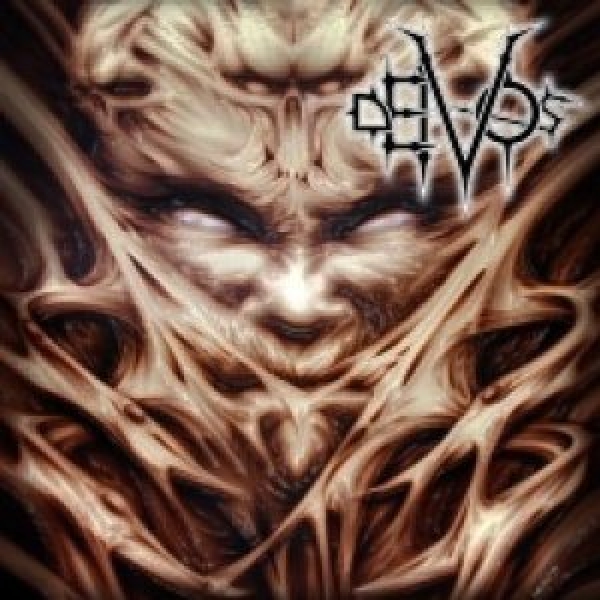 Deivos was formed between 1997 and 1998 by guitarist Tomasz Kolcon of Engraved, guitarist Maciej Nawrocki, and vocalist Marcin Gorniak of Ravendusk. The band recorded its first demo, Praised By Generations, in 1999 with the aid of a drum machine. In 2000, drummer Krzysztof Saran of Abusiveness and bassist Jarek Pienkos joined the line-up. Near the end of 2001, Nawrocki and Gorniak left the band, and Pienkos took over the band's vocals. In 2003, Deivos recorded the mini CD Hostile Blood, gaining them popularity in the metal underground as well as a deal with the Butchery Music label. The band's line-up was completed in 2004 with the addition of Abusiveness guitarist Mscislaw, and their first full-length album, Emanation From Below, was recorded and released in 2006.[1] In May 2009, the band signed with Unique Leader Records. Unique Leader Records is set to release the band's third studio album, Gospel of Maggots, in February 2010.[2] 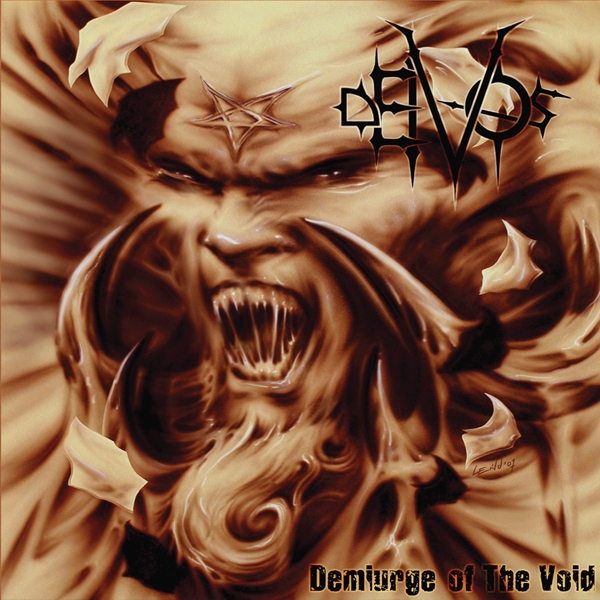 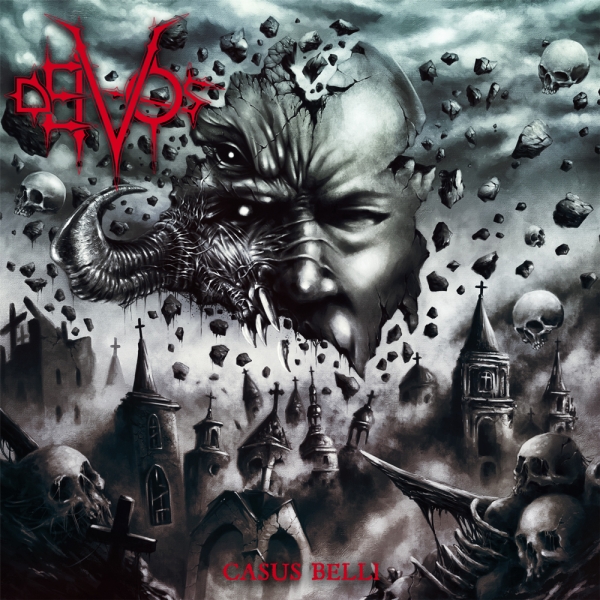 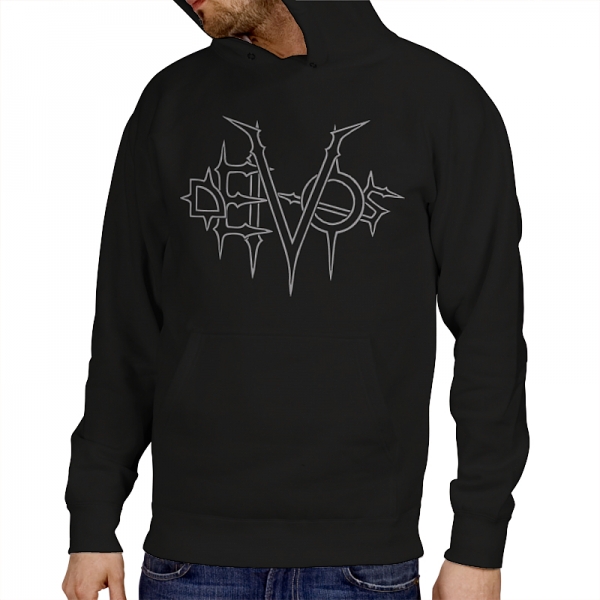 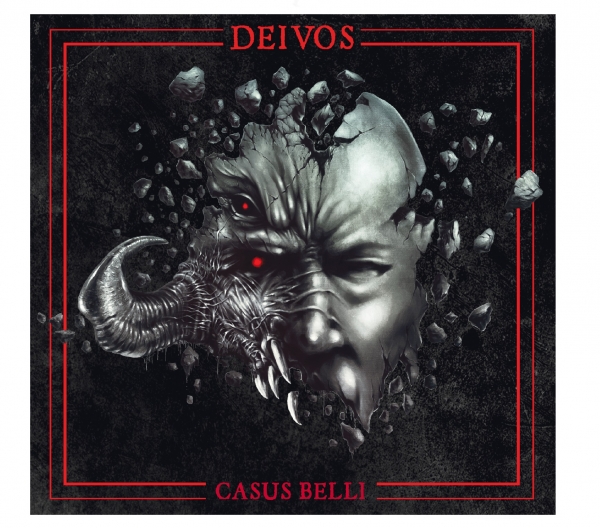