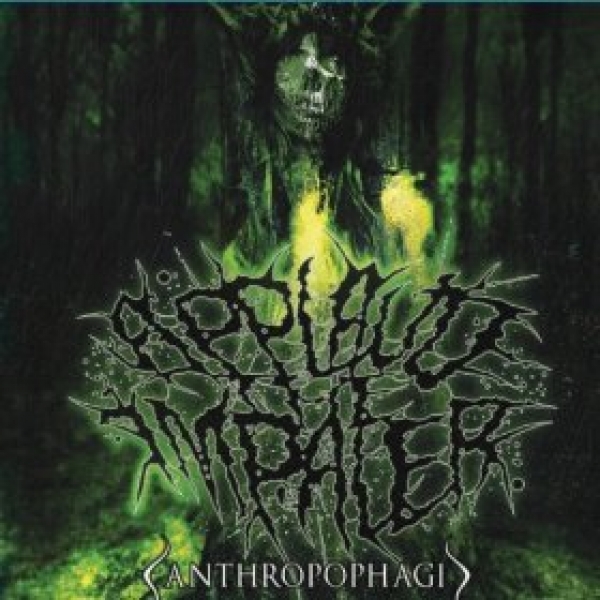 The band thrives on the intensity and violence that their fans bring to the shows. Ever since Applaud the Impaler set foot on stage in 2008, they have demanded a sense of maniacal energy from their fans and have forcefully and easily derived this urgency with their aggressive yet entertaining, implacable performance. Applaud the Impaler continues to capture the predilection and respect of all genres of heavy music and draw in a wide variety of fans making the band one of the most reputable bands on the rise.

In 2010, Applaud the Impaler signed to heavy metal label Unique Leader Records and became an explosive weapon on the ULR arsenal. With the upcoming release of the first EP, Anthropophagi, set to hit stores November 23, 2010, Applaud the Impaler continues to draw in a wide fan base and a forthright reputation of being aggressive and â€œkiller but generous dudes.â€ The band lives and dies by the support of their fans and greatly appreciates every ounce of support given to them. 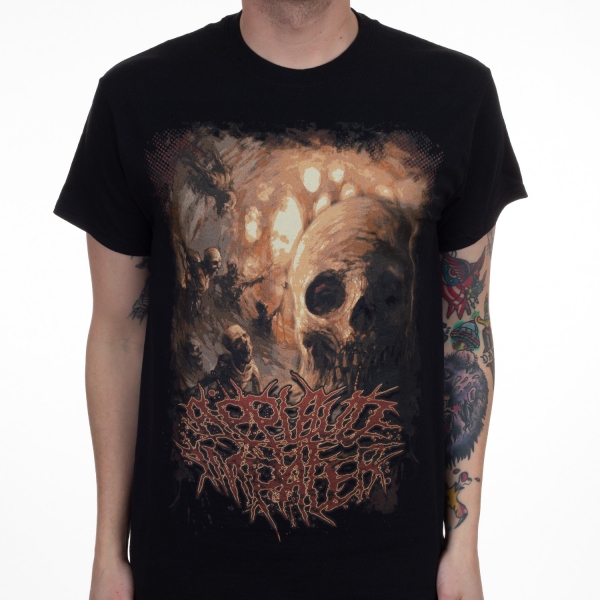 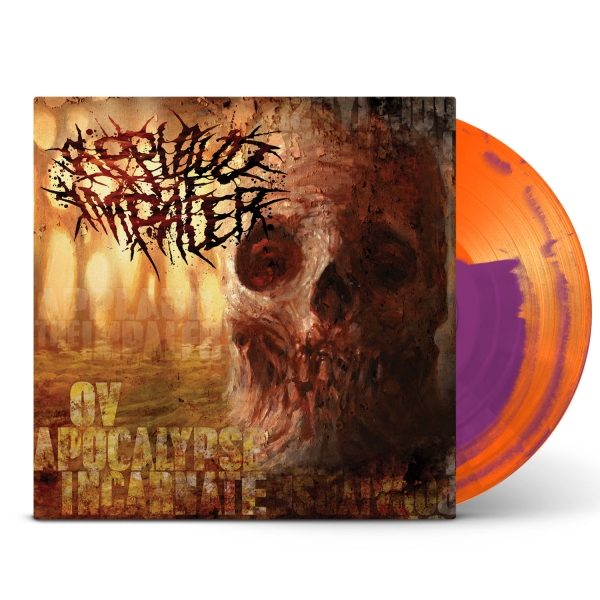 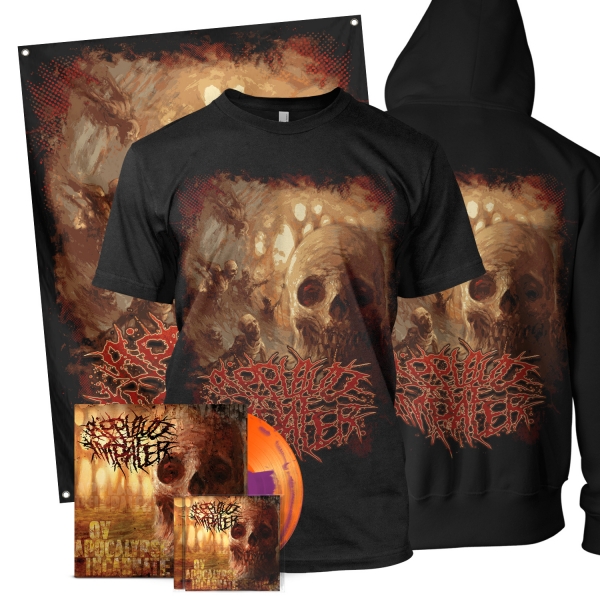 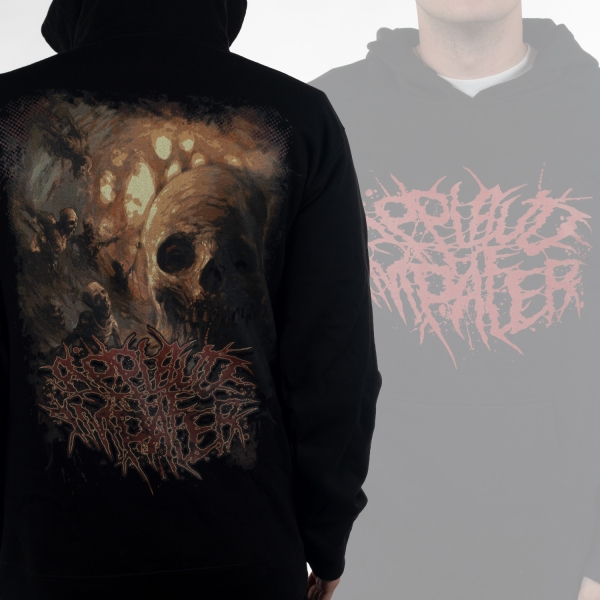