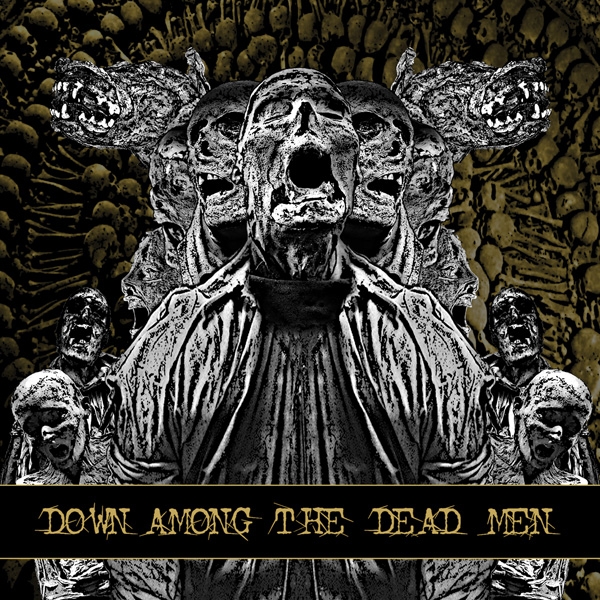 Down Among The Dead Men is a new musical project from the minds of Dave Ingram and Rogga Johansson. Dave Ingram is well known from his time as vocalist for two of England's mightiest metal legends, BOLT THROWER and BENEDICTION, along with his Danish band DOWNLORD and his current online radio shows: METAL BREAKFAST RADIO and LAMBERT'S BASEMENT. Rogga is equally legendary with multiple bands under his belt including: PAGANIZER, RIBSPREADER, FONDLECORPSE, HUMANITY DELETE and THE GROTESQUERY, just to name but a few. Joining them is Rogga's fellow PAGANIZER and RIBSPREADER member, Dennis Blomberg. Session drums on the album were performed by Erik R. Bevenrud and future live shows will have Matte Fiebig on drums. Down Among The Dead Men's musical style has been described as crust-riddled punk with a definite death metal edge. The self-titled, full length debut is scheduled for a North American release date via Metal Blade Records on February 18th, 2014. 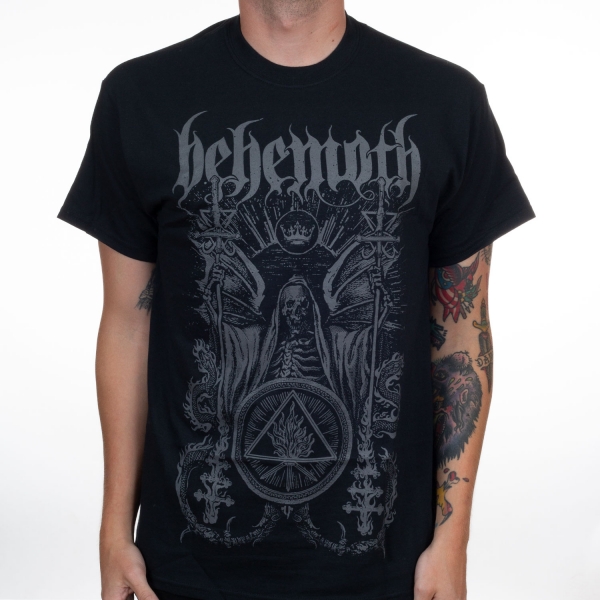 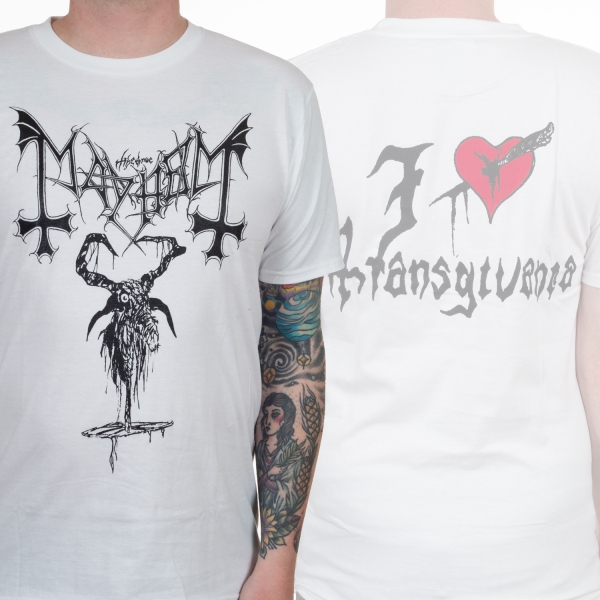 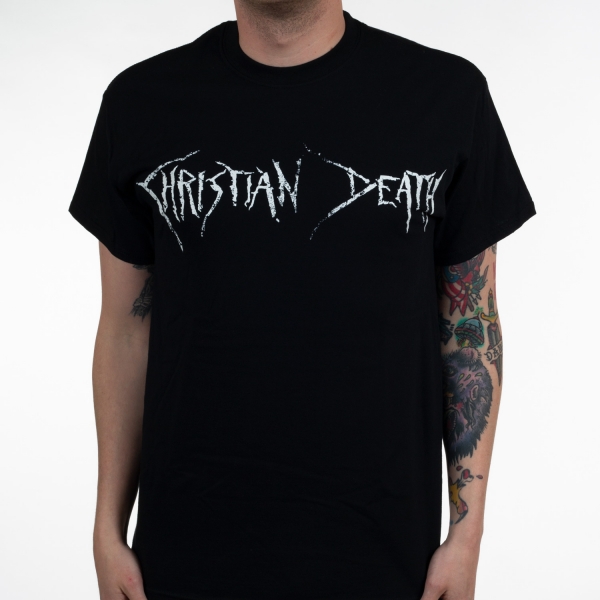 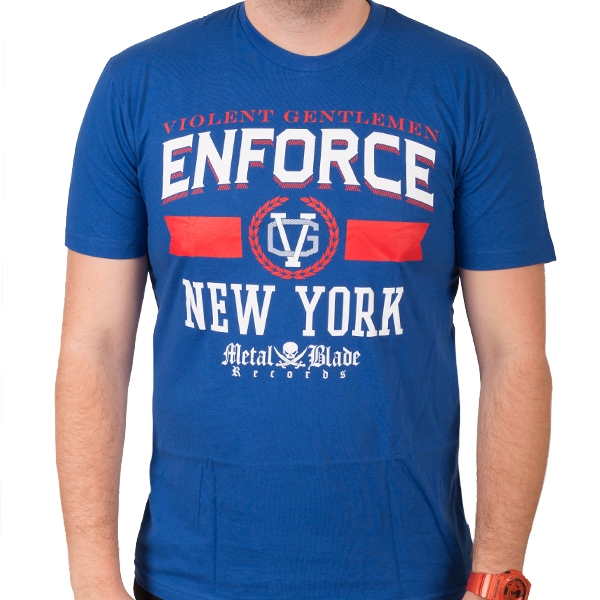