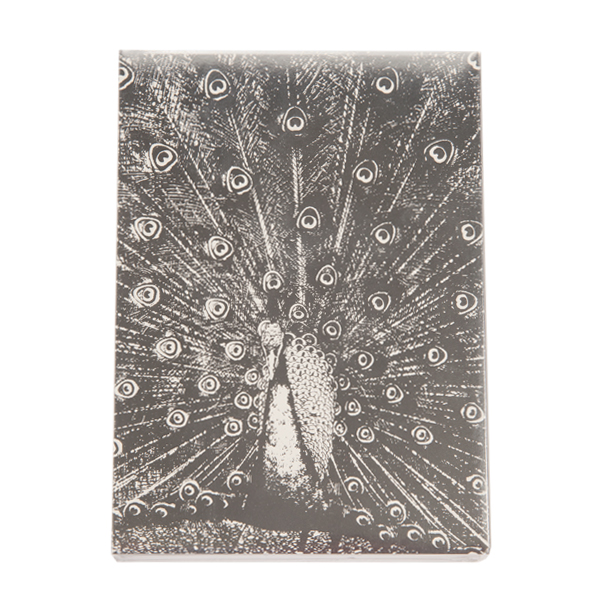 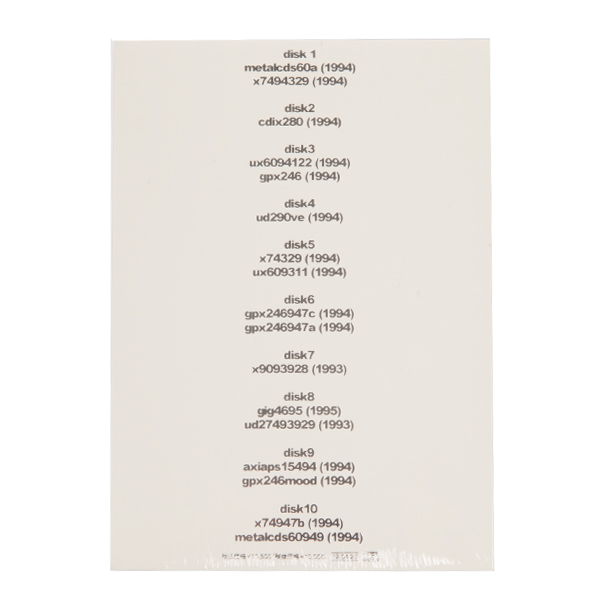 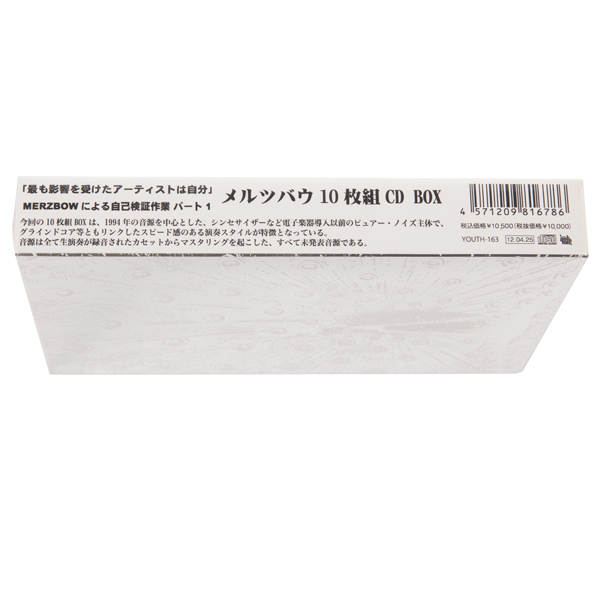 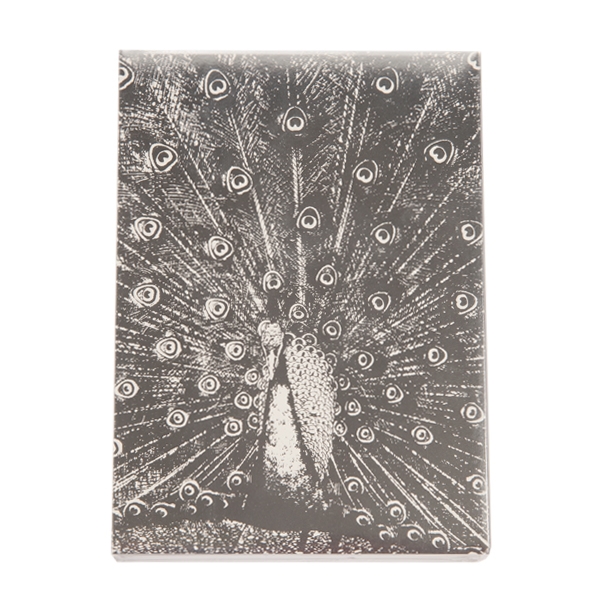 Merzphysics is a 10 CD boxset by the Japanese noise musician Merzbow. It is composed of previously unreleased recordings dating from 1993 to 1995.

The set focuses on pure noise from before the introduction of synthesizers and other electronic instruments into Merzbow's sound. The noise is often described as being linked to grindcore, as it has a similar rate of speed, and was recorded live to cassette. Merzphysics can be considered to be a sequel to Merzbient, which also features unreleased vintage cassette recordings.

Produced in Japan and limited to 200 total pieces, IndieMerch is the exclusive outlet for this product in the United States. 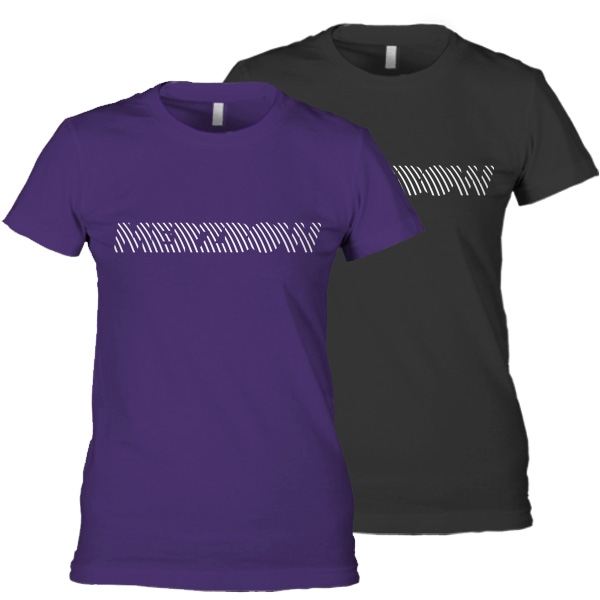 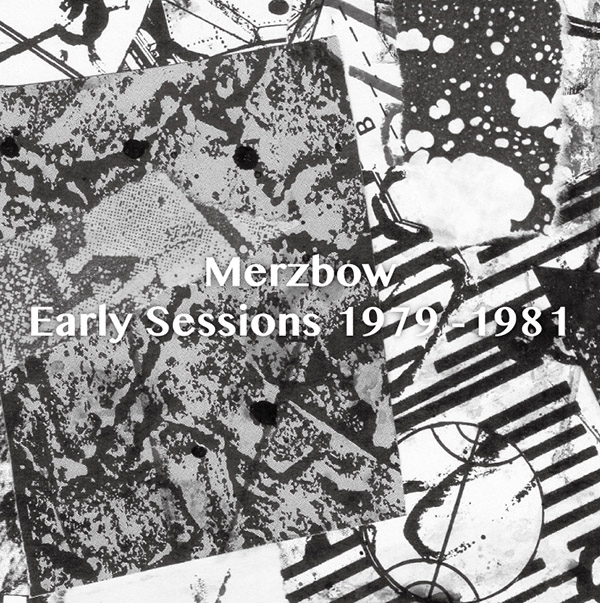 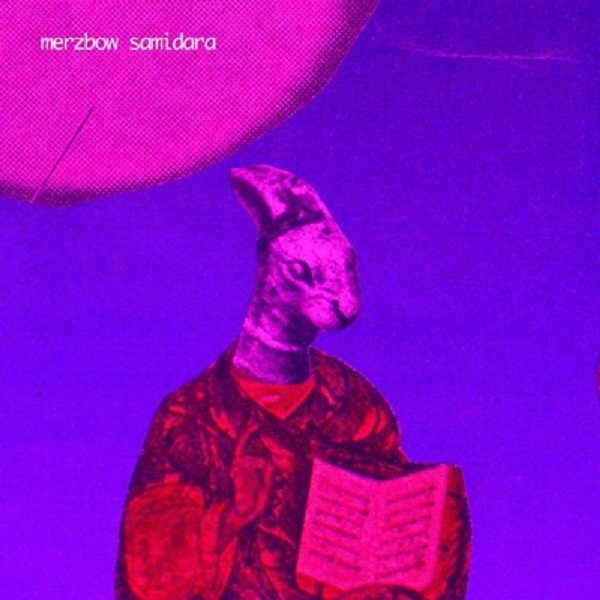 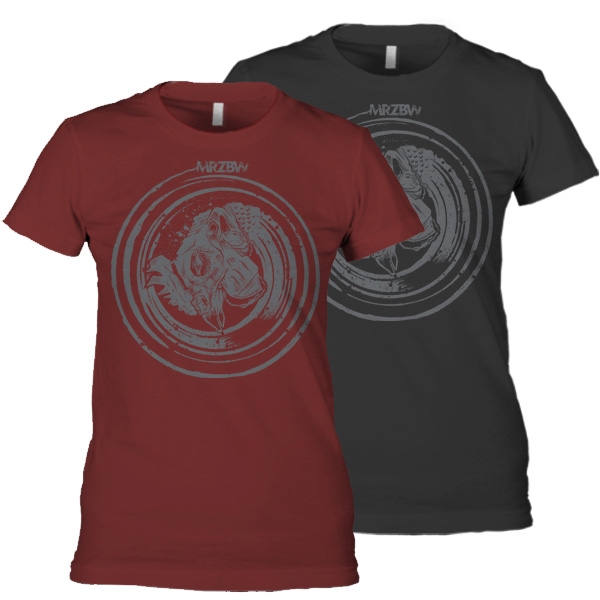