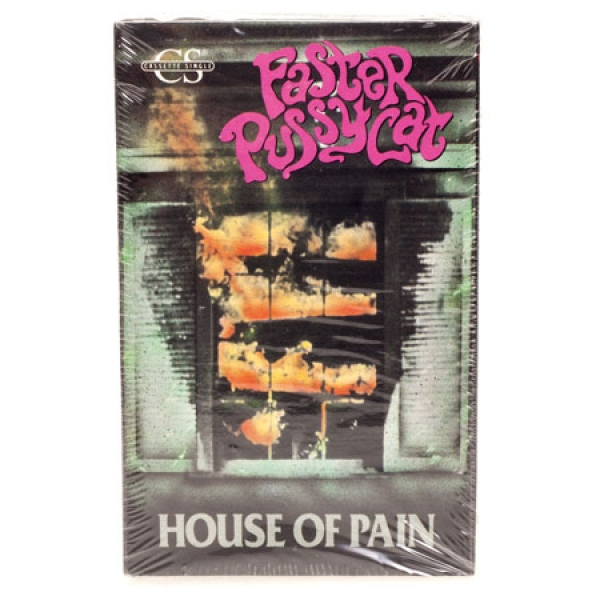 Cassette single of Faster Pussycat's highest-charting radio hit, (#28 on the Billboard Hot 100), from their 1989 sophomore album "Wake Me When It's Over".

Bonus fact: the music video for the song was directed by future Hollywood mega-director, Michael Bay. Somehow, no band members explode during the video. 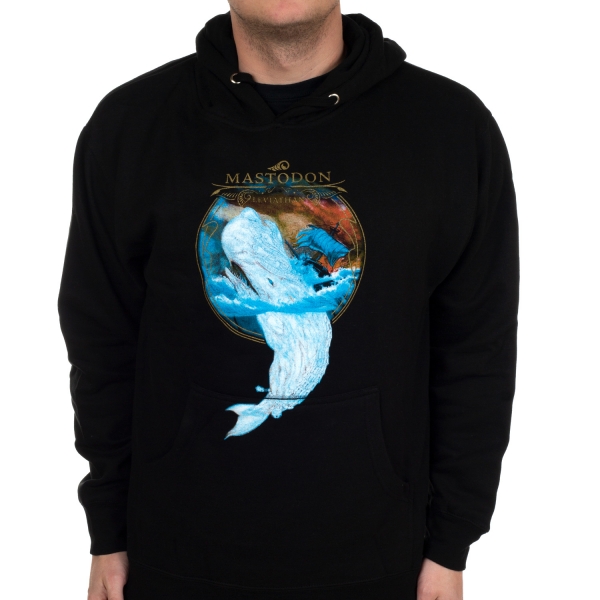 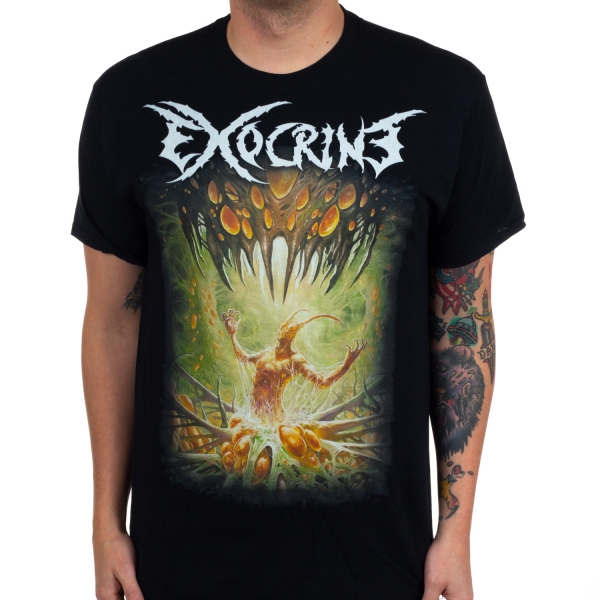 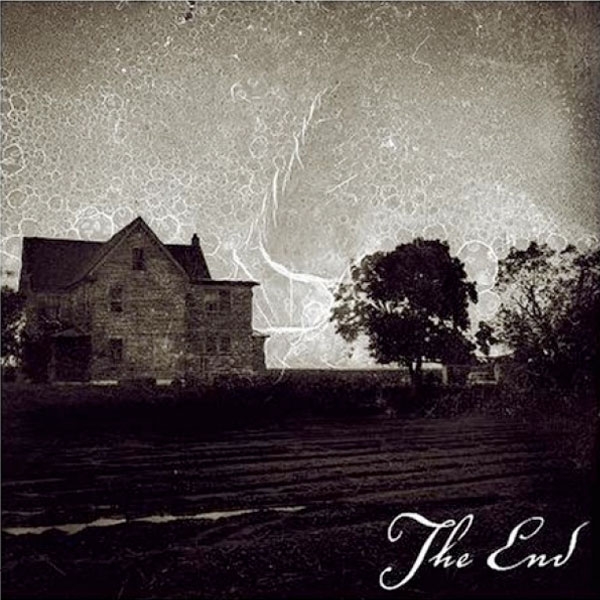 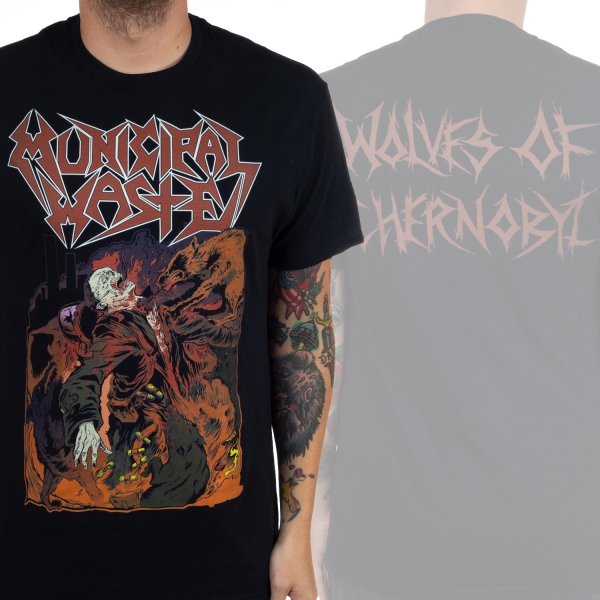