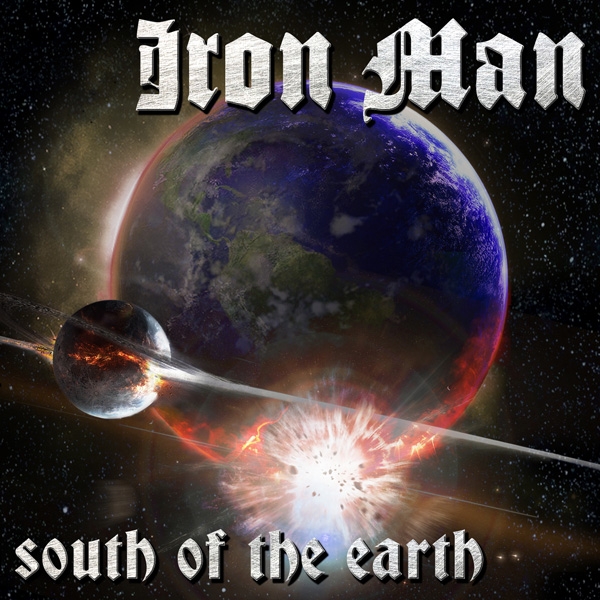 Rising out of the same Maryland/DC mean streets as fellow US doom pioneers Pentagram and The Obsessed, IRON MAN was formed in 1988 as a Black Sabbath tribute band by guitarist Alfred Morris III, whose musical career began in 1977 with mysterious proto-doom cult FORCE. Al's legendarily heavy, unearthly guitar tone was already much in evidence on FORCE's ultra-rare 1981 debut EP - and it has only deepened, hardened, improved and refined in the ensuing 32 years.

"The main thing for me is Al's tone," enthuses Lee Dorrian, owner of Rise Above Records and Morris worshipper since the late 80s. "It's so brutal but in a natural way, no frills, straight for the gut. Listening to his riffs is like being stuck in a vat of molasses, unable to move with a rotating grinder lodged into the middle of your forehead down to the base of your stomach. It's that heavy!" 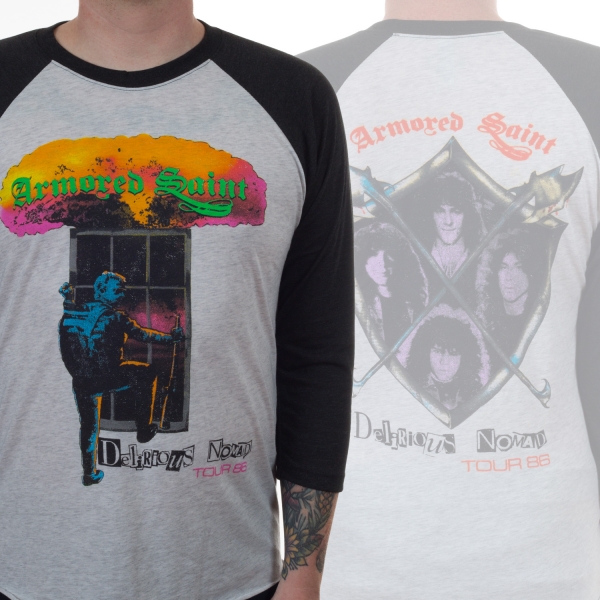 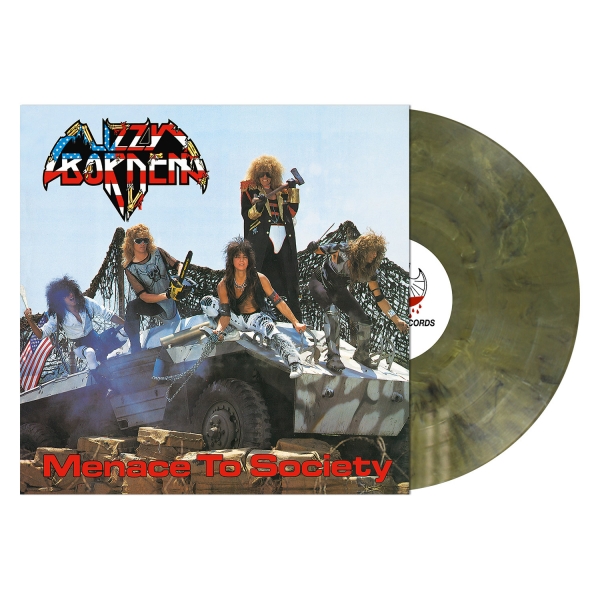 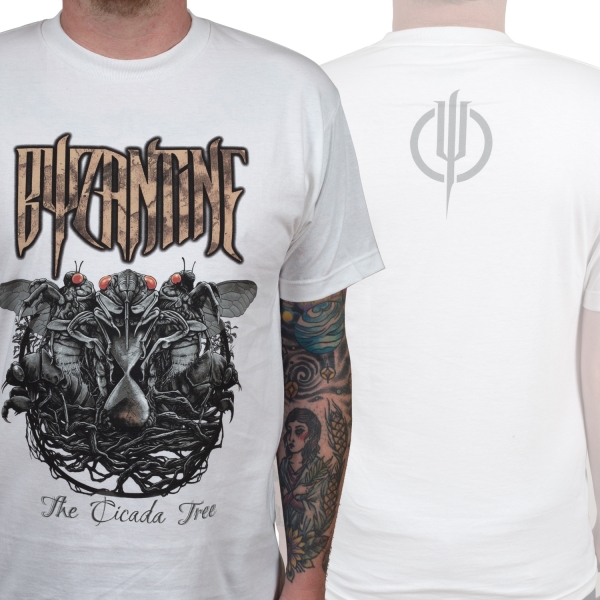