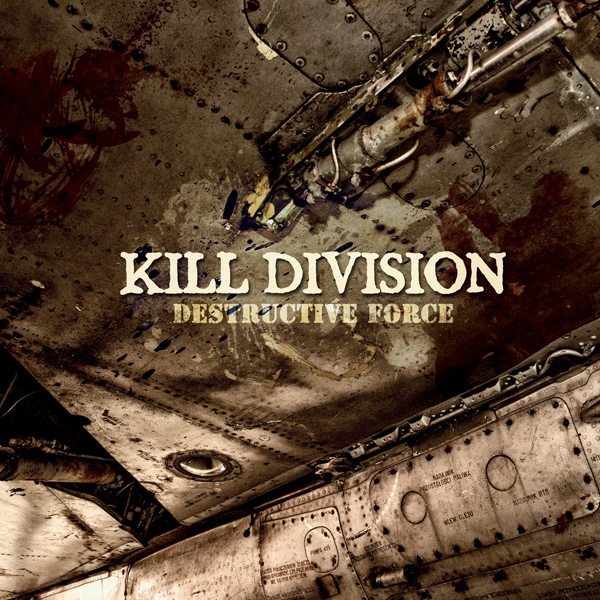 Death. Grind. Thrash. If you like your metal authentic then welcome to the force that is: Kill Division.

Taking their experiences from Legion of the Damned, God Dethroned, Asphyx, and Inhume, Richard Ebisch (guitars, bass, vocals), Susan Gerl (guitars, vocals) and Roel Sanders (drums) decided it was time to release their combined sound to the world with their debut album, Destructive Force.

Destructive Force was recorded at Toneshed studio, the place they called home for many late nights, and mixed and mastered in Andy Classen's Stage One studio with hammer, care, and kerosine. 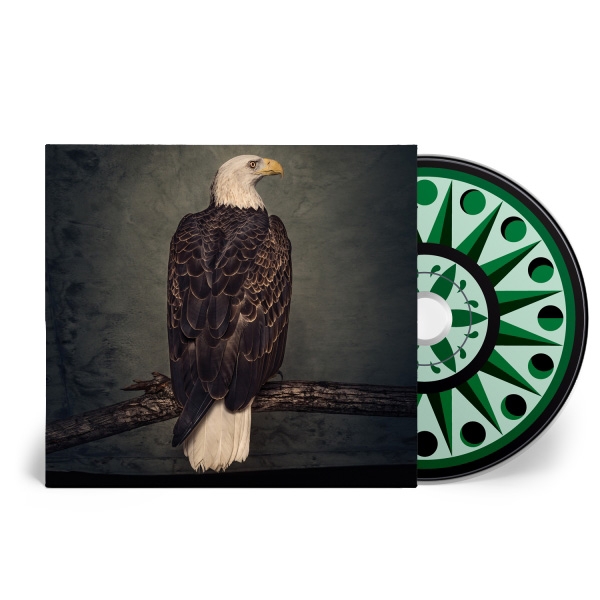 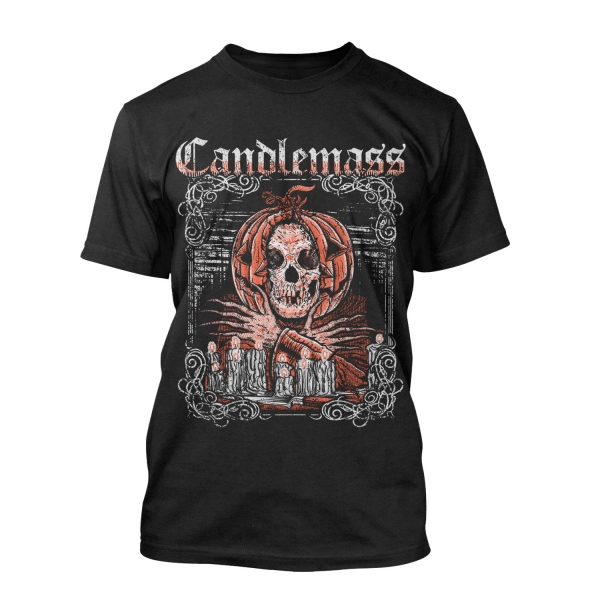 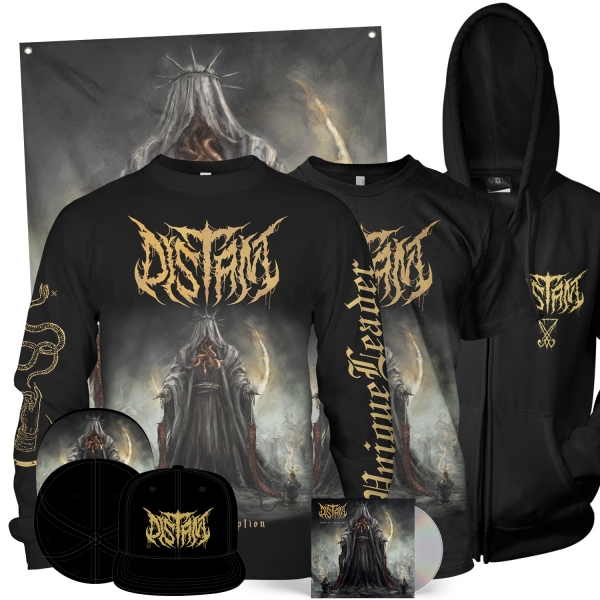 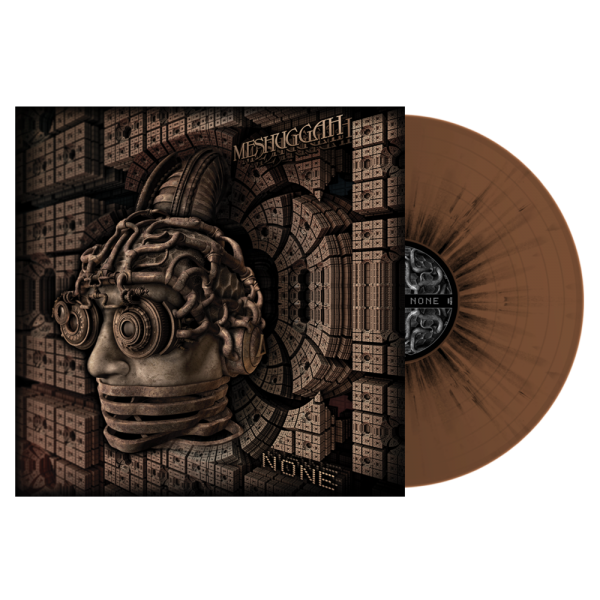