Outlet
Search Account Cart 0
Back to Top
The Devil's Blood III: Tabula Rasa or Death and the Seven Pillars CD 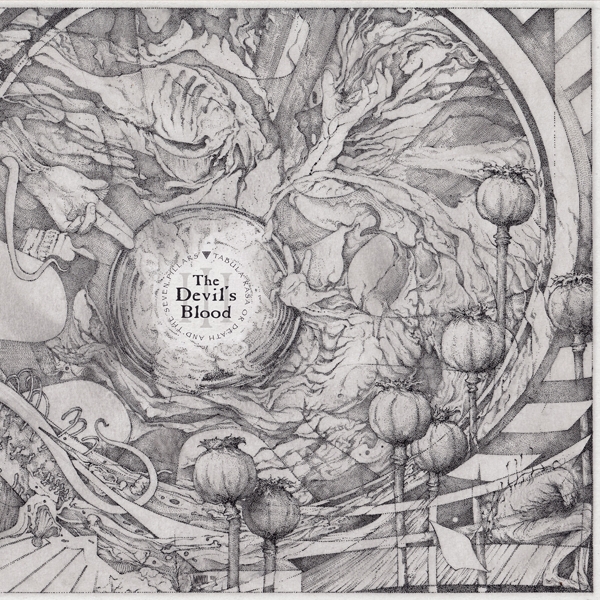 Prior to our disbanding on the 22nd of January 2013, we had been active with the pre-production of what was to be our third album. 7 songs, the complete outline of the album, had been, in humble form, recorded in my home recording studio and these demos were supposed to be the template for our studio recordings. Obviously we would never make it that far and the initial shock of that fact saddened us greatly. After but a few days we listened to this material again and decided that even though the audio quality might not be what people have come to expect from a The Devil's Blood release, the song material was and is the best we have ever done. We came to the conclusion that these songs deserve to become a part of The Canon and that we would release them as is. - SL/.../AO 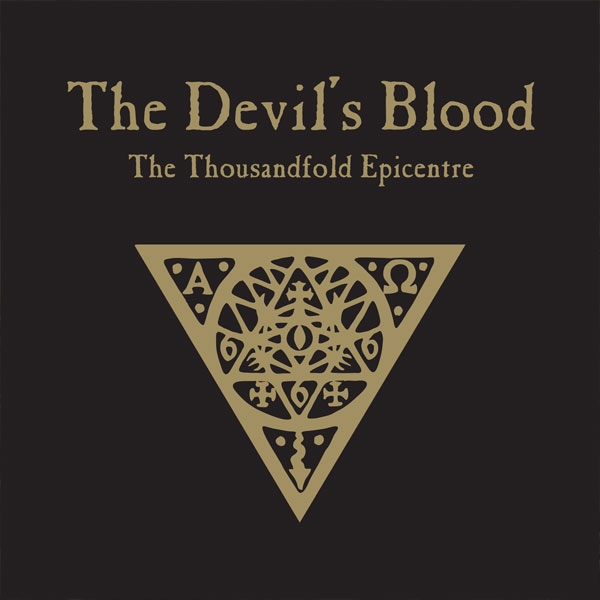 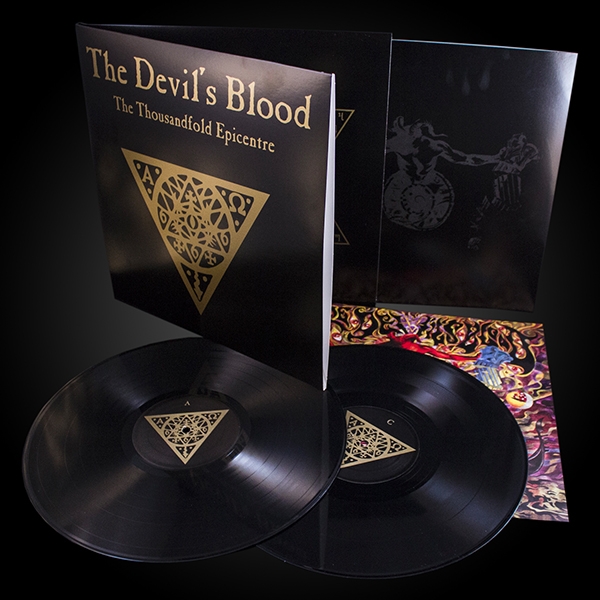 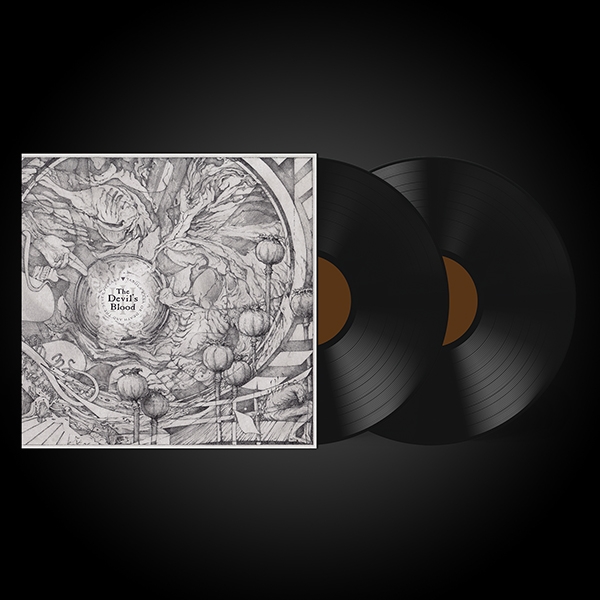 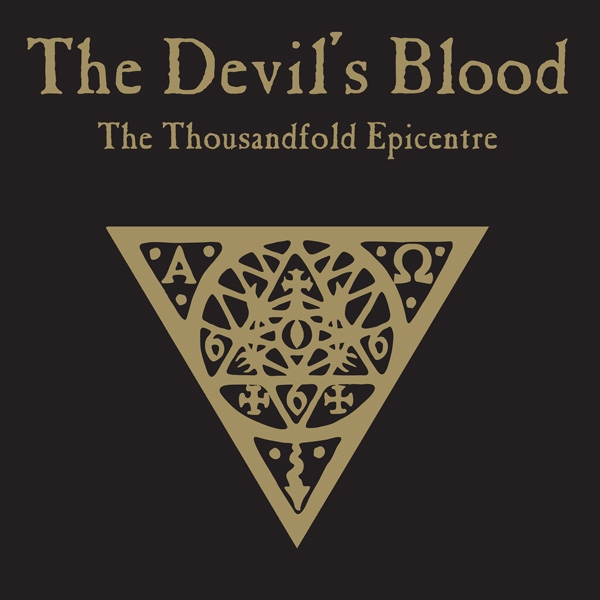