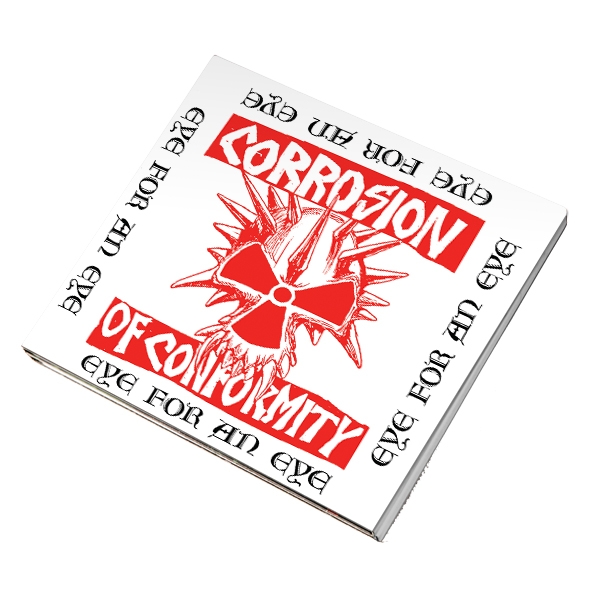 Twenty-six songs showcase the early sonic years of the North Carolina-based band. Far more punk than their later recordings, the album found an immediate fanbase. Fans over the years have called the album an "undisputed classic", while noting it is "for the true skaters of the mid-to-late-'80s", and "brings me back to a good time of hardcore/punk".

Originally released in 1984, Eye for An Eye featured the original lineup of Weatherman, Dean, drummer Reed Mullin, and vocalist Eric Eycke. Reissued to incorporate the 1989 EP by Mike Dean (who left the band between 1987-1992), Eye for An Eye is raw in sound but focused on message. The years that followed would see the band rise to worldwide popularity with breakthrough and Billboard-charting releases Blind and Deliverance. 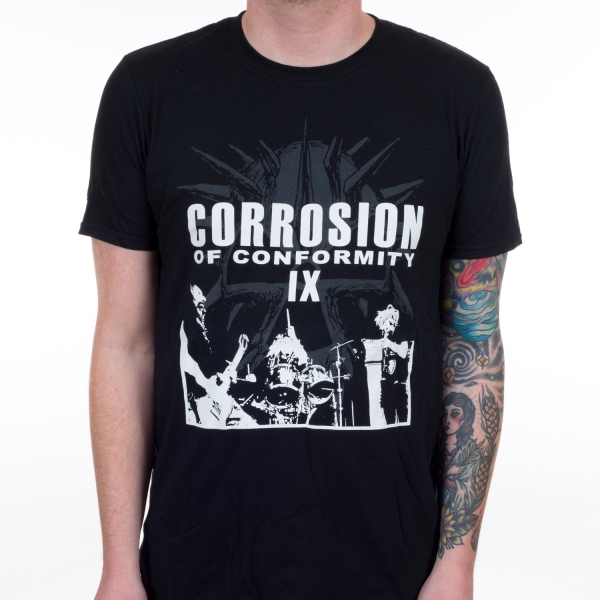 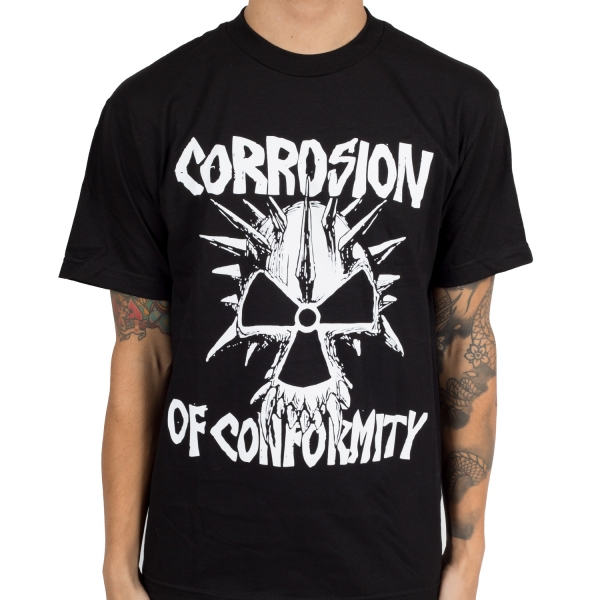 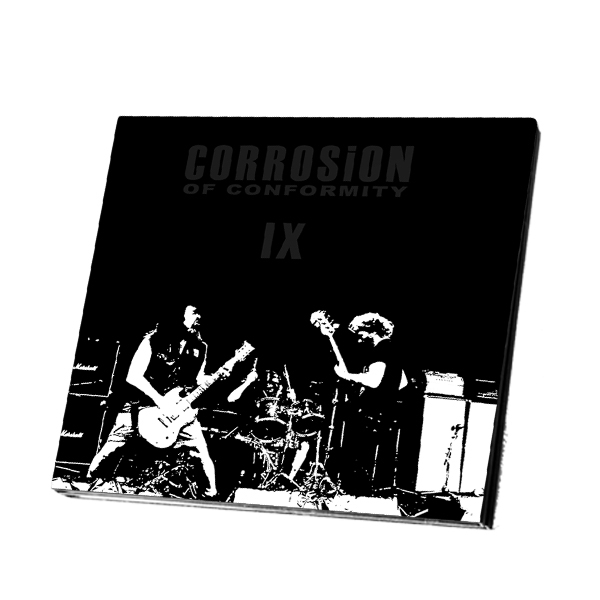 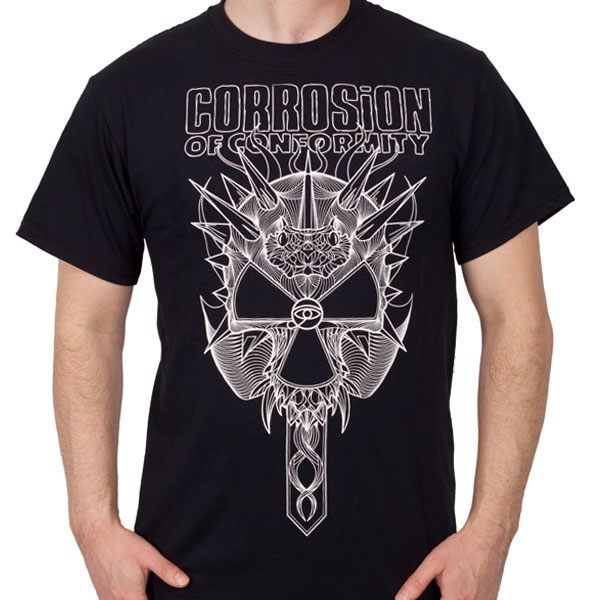