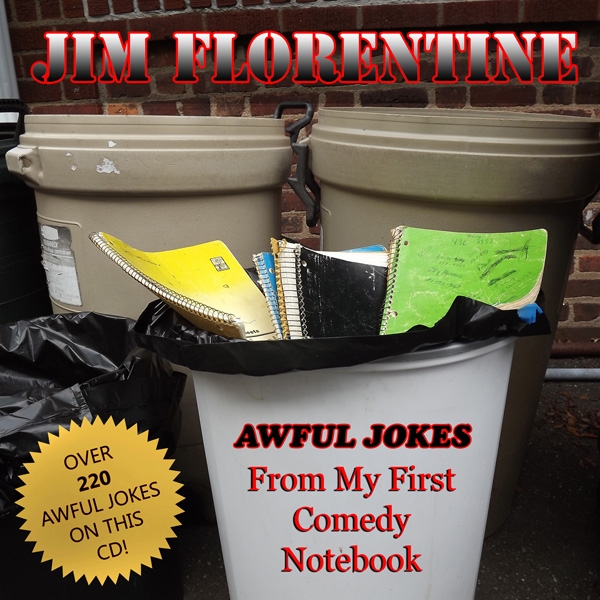 "Last year when I moved, I was cleaning out my closet and I found my first comedy notebooks. I was disgusted at my early writing and was ready to burn the books until my wife said I should save them for my son to read one day. I figured he will eventually torture me one day so I might as well torture him with some really old bad jokes! You will feel my disdain in this material as I deliver it. It was recorded in a studio and not in front of a live audience. The reason I did that is because either way there are no laughs to be heard! There are over 220 bad jokes on this CD. Hope you enjoy laughing at my pain!" - Jim Florentine 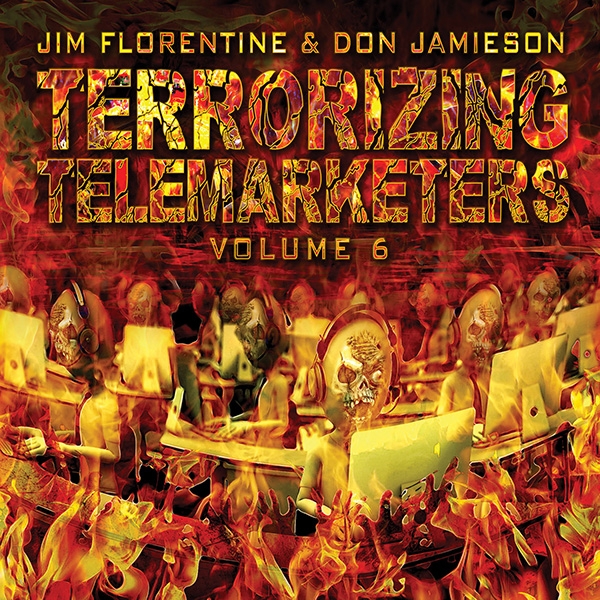 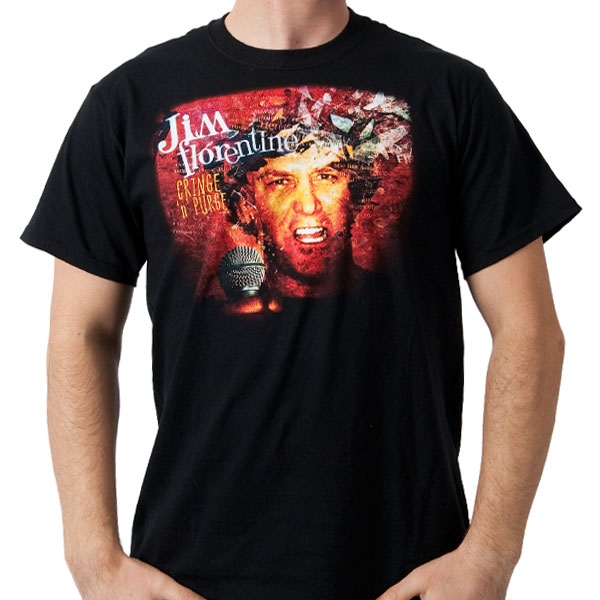 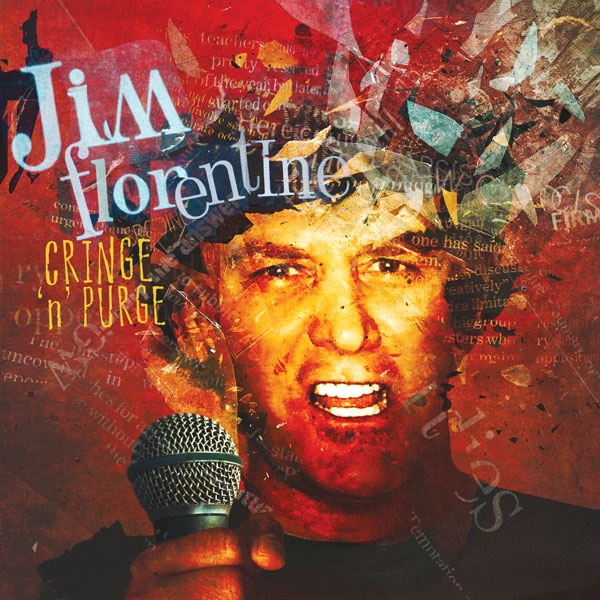 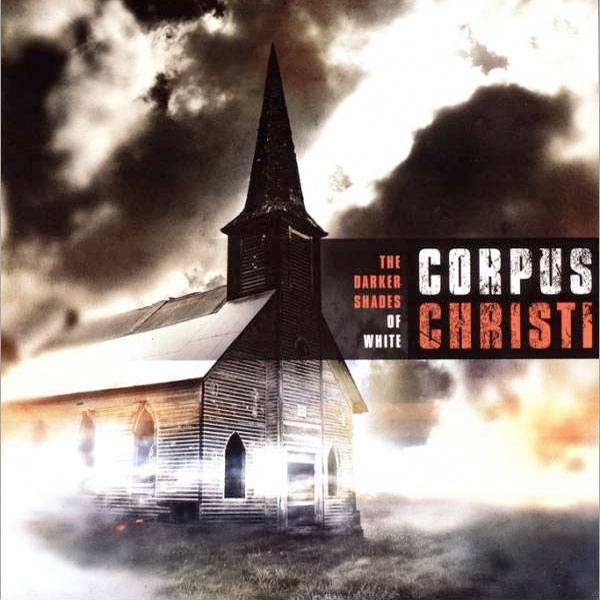