Outlet
Search Account Cart 0
Back to Top
Between The Buried And Me The Parallax II: Future Sequence CD 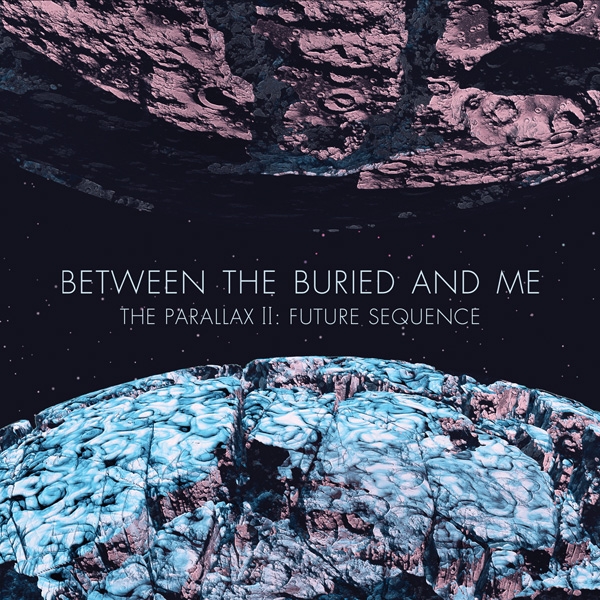 The Parallax II: Future Sequence was recorded at The Basement Studios in Winston-Salem, NC with longtime friend of the band and producer Jamie King. Jamie engineered, mixed and mastered The Parallax II: Future Sequence, which makes this the sixth release Jamie and BTBAM have worked together on. The new album, which clocks in at approximately 72 minutes, features artwork from Charlotte, North Carolina artist and designer Chandler Owen (Underoath, Shai Hulud, and Hopesfall).

Regarding the concept of The Parallax II: Future Sequence, the new full-length album picks up where the 2011 EP, The Parallax: Hypersleep Dialogues, left off. "The two main characters of the story take on a journey through space and time with the unenviable task of having to cure the flaws of humanity by any means necessary. While the EP served mostly as an introduction to the characters, Future Sequence contains the action of the story. The lyrics are written in the stream of consciousness style, which really helps to capture the perspective and emotion of the characters. We really enjoyed the challenge of writing this record, and I think we were all pleasantly surprised with how well the music and lyrics jived with one another. I couldn't be happier with how Future Sequence turned out," comments guitarist Paul Waggoner.

Vocalist and keyboardist Tommy Rogers adds his thoughts on the musical direction of The Parallax II: Future Sequence. "This album is BETWEEN THE BURIED AND ME on steroids. I feel like we have created an album that perfectly mirrors the band we've been trying to create since day one. An album that has sounds that will stimulate many genres and music fans alike. A conceptual journey that takes the listener to worlds that seem familiar and worlds that make you scratch your head. From start to finish this is music we want to create, not music we think people want us to create. We create songs that keep us (and hopefully you) excited about heavy music. Keep listening... something new will be there each time. Enjoy the music... we enjoyed writing it." 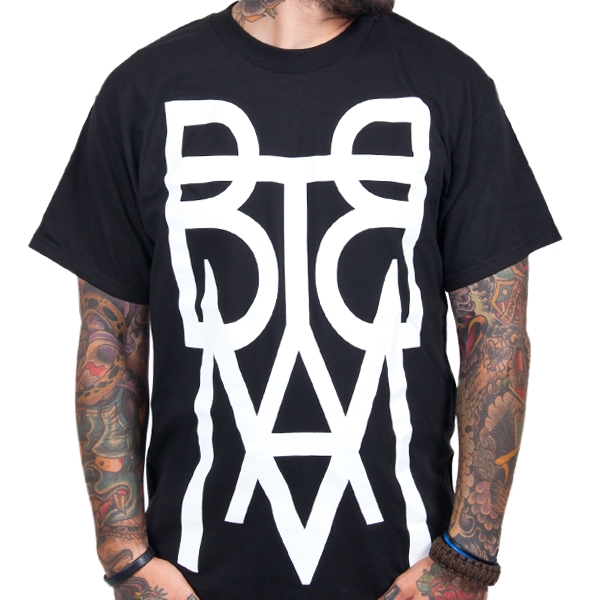 Between The Buried And Me
Crest Text
T-Shirt
$12.99 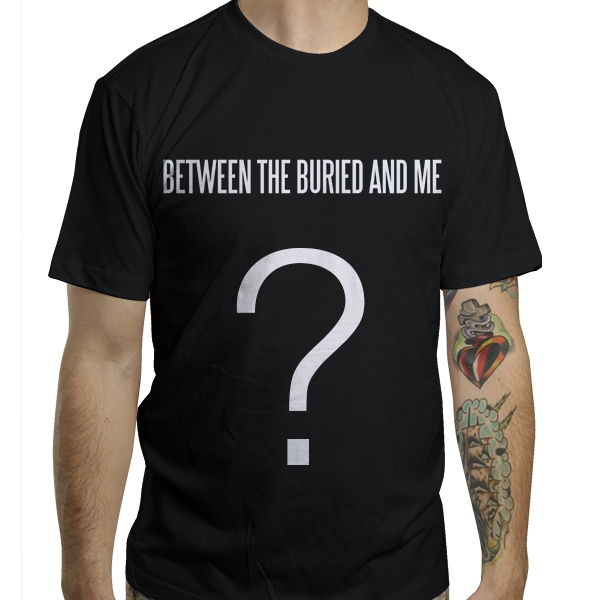 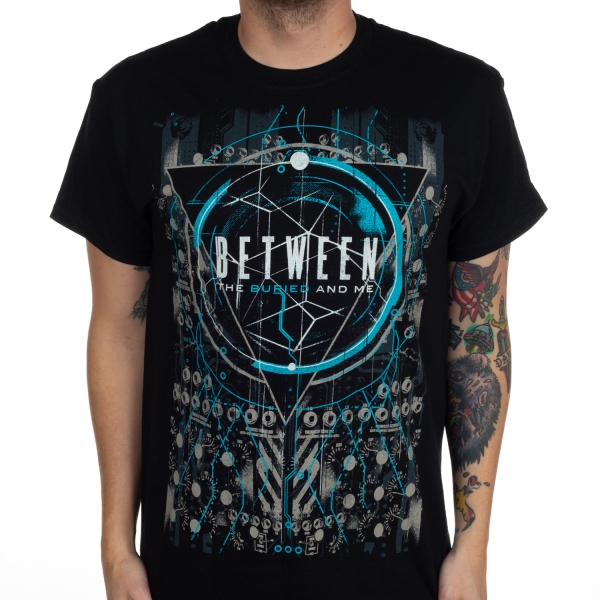