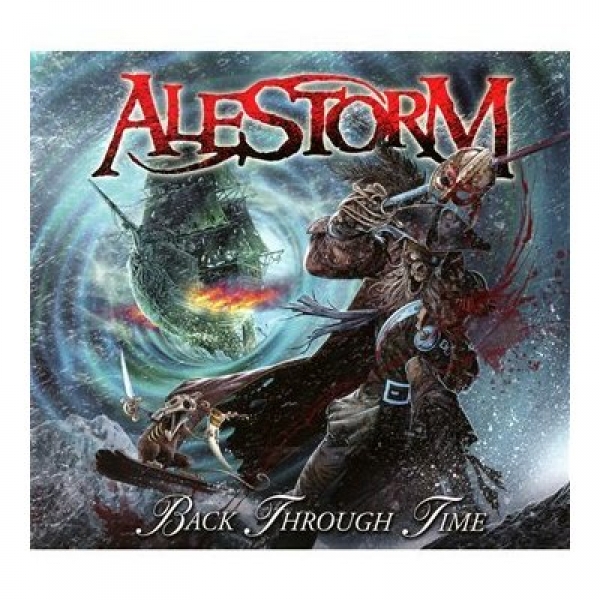 A Reeling Journey Through Time. Scottish Pirate Metal. The Seven Seas were obviously not expansive enough for Captain Chris Bowes and his crew, as their third raid in the quest for booty takes them "Back Through Time". The Scottish buccaneers battle not only narrow-minded landlubbers and enemy privateers, but also foul-tempered Vikings! They bring the soundtrack to this epic clash of cultures with them and refine their recipe for success as gentlemen o' fortune with brand-new ingredients. Catchy melodies and fanfare call out from the ship's stern, along with a number of other authentic instruments including violins, accordions and diverse horns. To add rampage to the mix, metal riffs attack on deck to complete this Fiddler's Green of irresistible sing-along anthems and party songs. With Captain Chris holding steady at the helm, the tracks are further enhanced with his vocal flair. Songs like "Shipwrecked", "Rum", and "Midget Saw" continue the band's seadog tradition, while further developing its sound. "Death Throes of the Terrorsquid" is the epic conclusion to the album. The approximately 8-minute-long song earns its title and shows the band from a rarely seen, yet extraordinarily becoming perspective. Again, fifth band member Lasse Lammert has taken on the production responsibilities at LSD Studios, and through his countless feats merits the title of First Mate. The images of the talented Ingo RÃƒÂ¶mling / Monozelle also continue to embellish this release. If the old wives tale holds true and the third album decides a band's fate, Alestorm can look forward to glorious and rum-guzzling times ahead. The third time's a charm indeed! 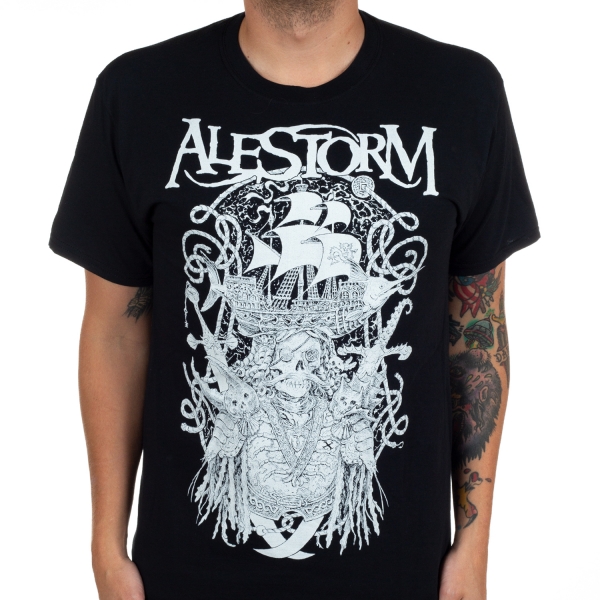 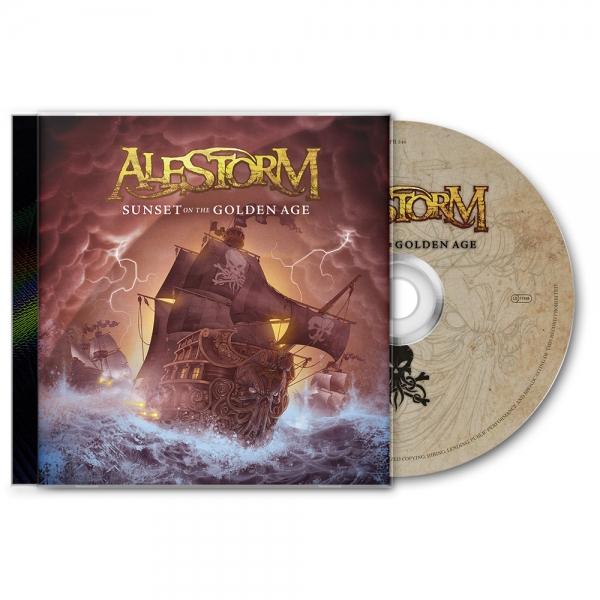 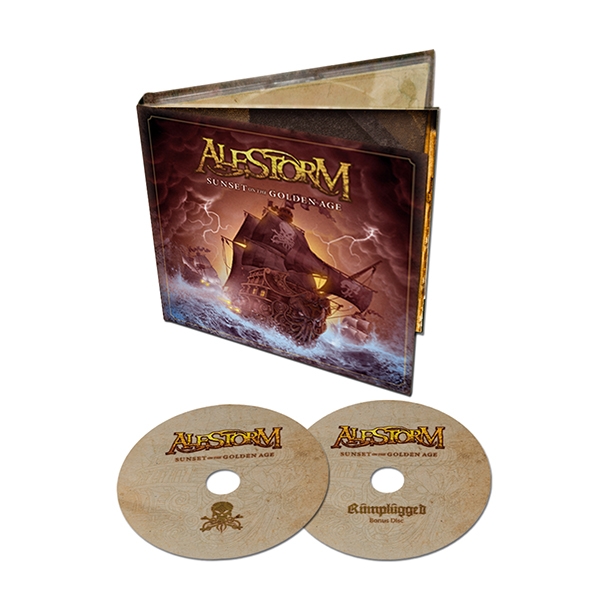 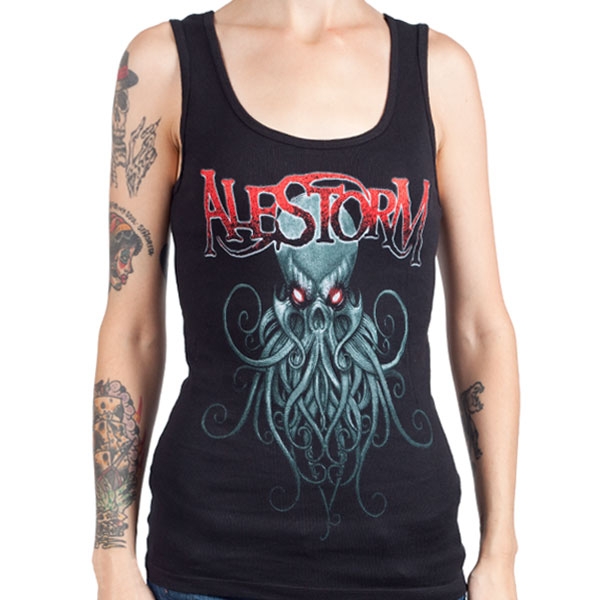