Outlet
Search Account Cart 0
Back to Top
King Of Asgard ...To North CDs 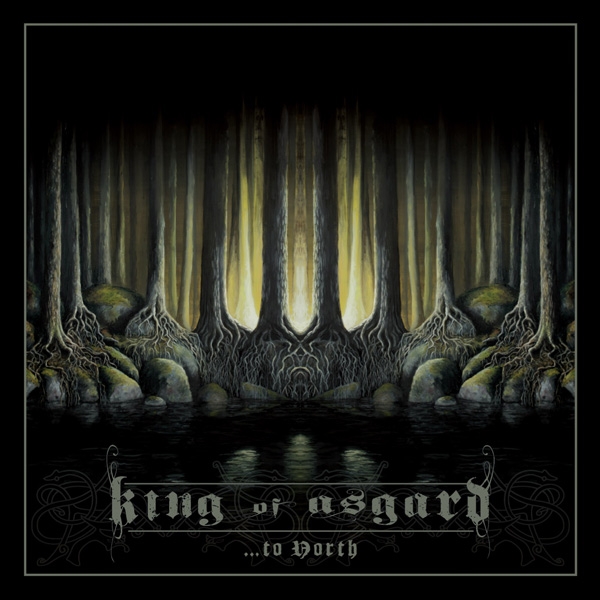 Comments bassist Jonas Albrektsson on the recording process and what to expect from ...to North: "The "...To North" master just arrived and it sounds astonishing! Andy LaRocque made a great job on the production and the mastering along with Olof Berggren. It's upright and powerful. We feel very proud of what we achieved on this recording and merely the sound of it makes it a worthy follow-up to the firstborn "Fi'mbulvintr". Songs and sounds came out much as of what we planned, with power and a great variety. "...To North" takes off pretty much where "Fi'mbulvintr" left off so to say, with a natural development, more varied songs and structures. It's a development of our sound which will be recognized by old fans as well as bring some new ones to the horde. This time around I've been more involved in the writing process along with Karl, which kind of shines through, giving the songs a wider perspective. Expect some very strong songs on "...To North", where epic meets with brutality! 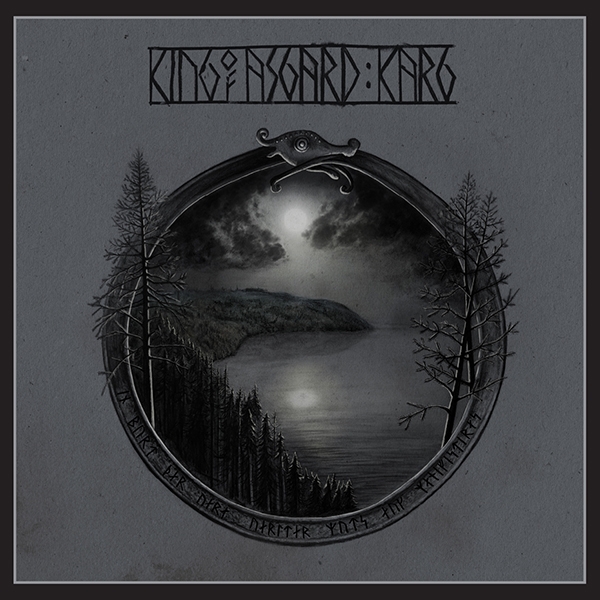 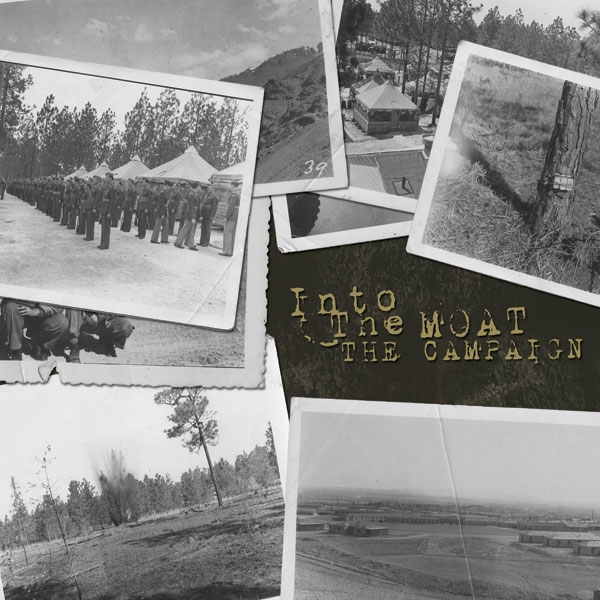 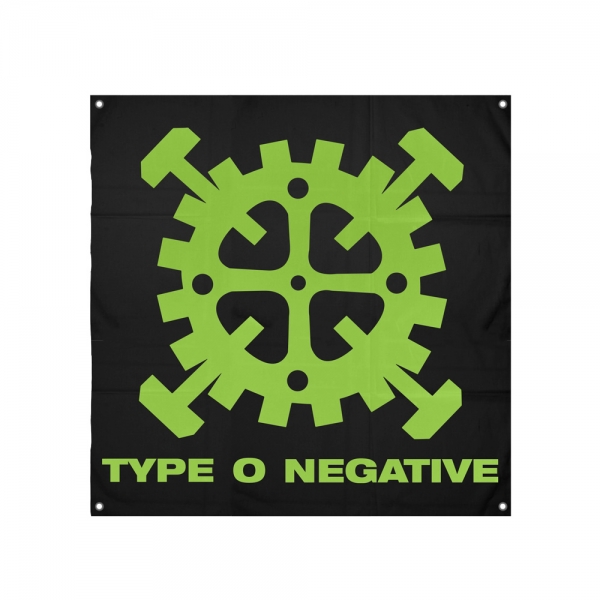 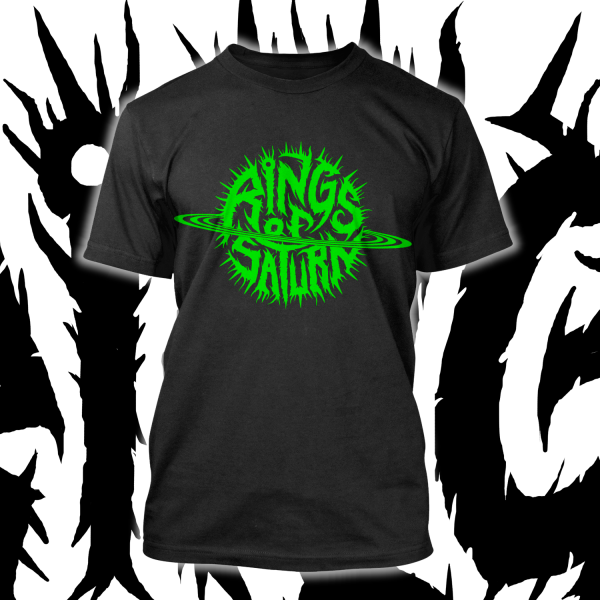