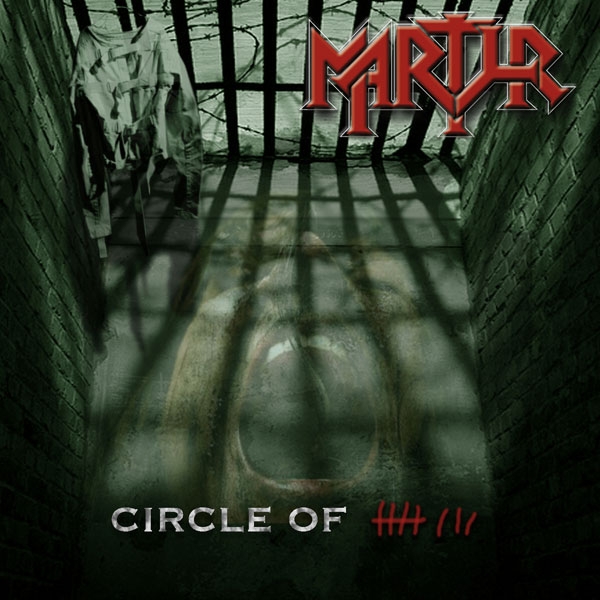 After 25 years the clan is back home! During the five years that Martyr was alive and kicking (1982-1987), the band released two albums that are considered to be cult classics in the metal scene today. For The Universe (1985) and Darkness At Time's Edge (1986) are classic metal, a delight for those who love strong melodies, speedy riffs and a high level of technicality. In those years, Martyr appeared on compilation albums from Roadrunner and Metal Blade, was voted Holland's best new metal band in Aardschok magazine, toured with several international acts, and appeared on Sky Channel's Monsters Of Rock.

In 2010 and 2011, Martyr re-entered the studio between the live shows to work on the follow up to Fear. A complete new album called Circle Of 8 will be a significant impulse in Martyr's revival. And by signing with Metal Blade once again, the band's career has come full circle! 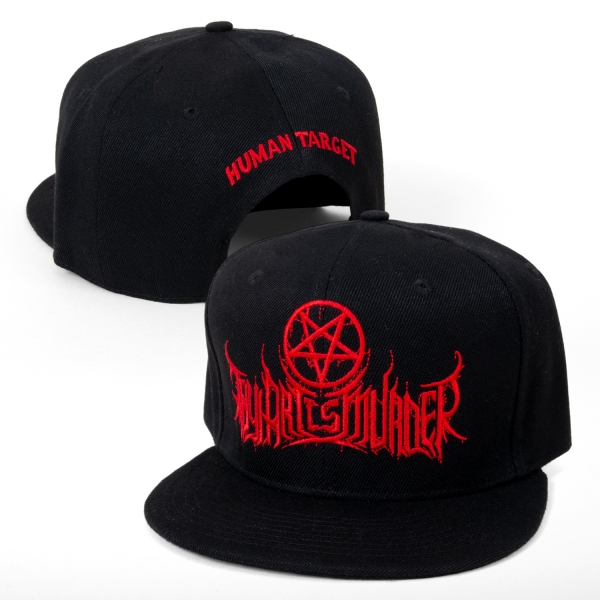 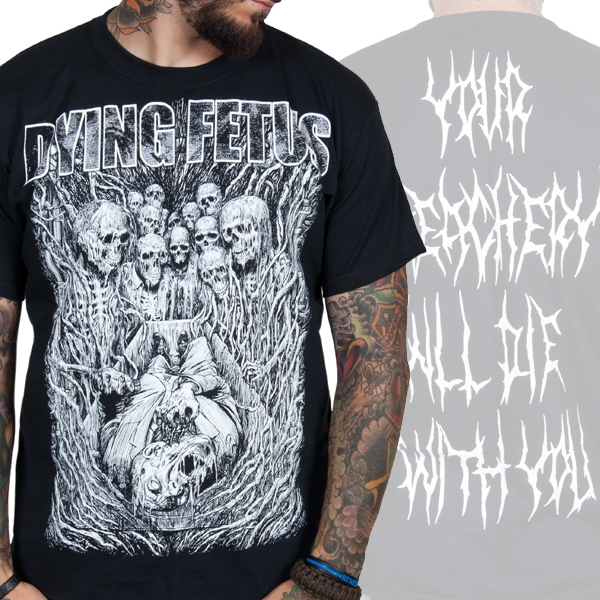 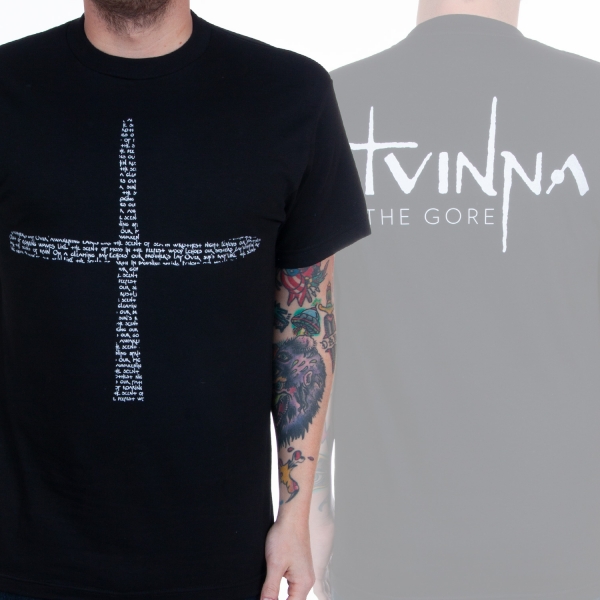 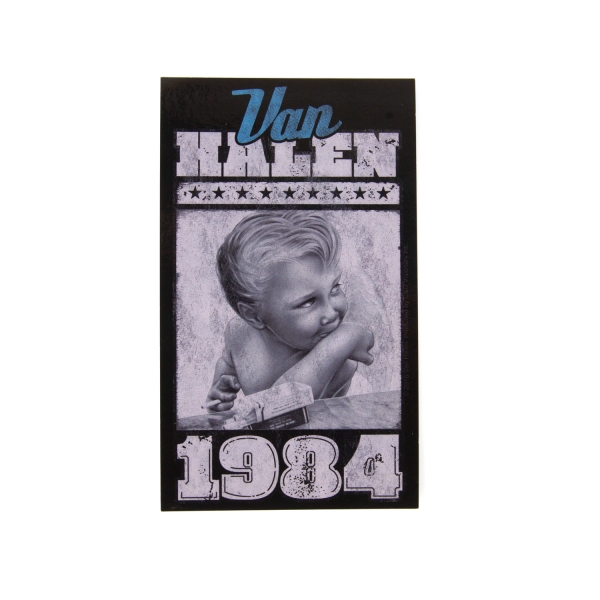