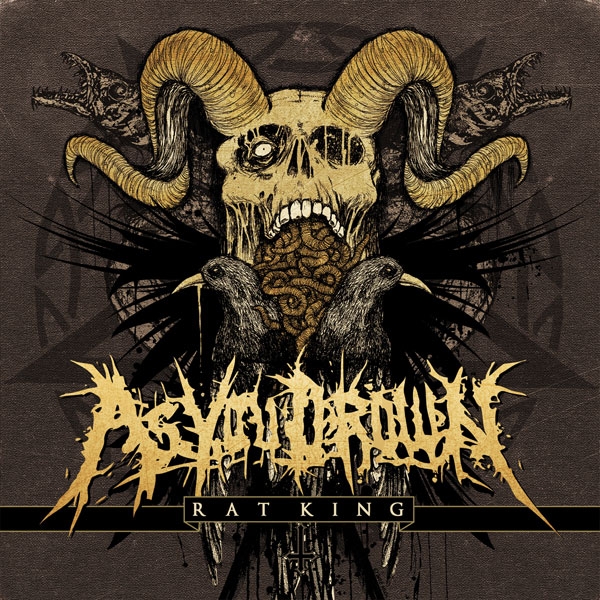 AS YOU DROWN entered their own AYD Studio in Boras Sweden to record Rat King, the group's sophomore effort in April 2011. The album was mixed and mastered by Plec (WATAIN, SCAR SYMMETRY, MISERATION) at Panic Room Studio in Skovde Sweden in July 2011. Lyrically, the album explores the medieval German folk phenomena of rat kings, which were associated with plagues that devastated the European continent. Musically, Rat King is brutal, technically impressive, and uniquely groovy; straddling the conventions of modern and traditional death metal. With European tours in the works for autumn 2011 to coincide with the worldwide release of Rat King via Metal Blade, AS YOU DROWN seeks make its own mark on the death metal genre. 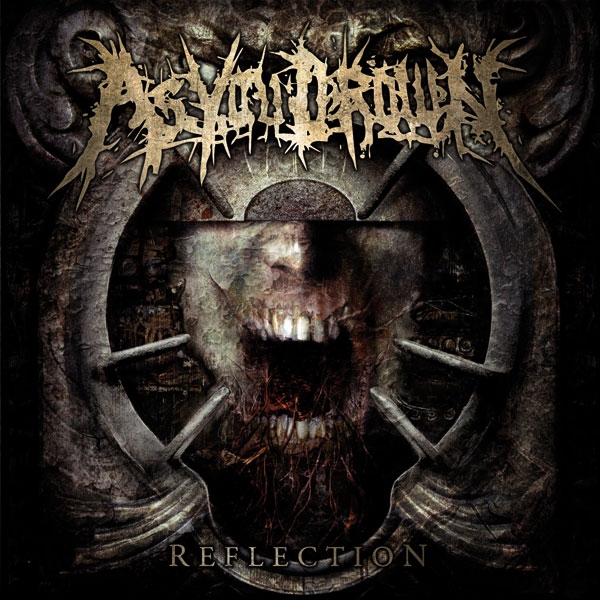 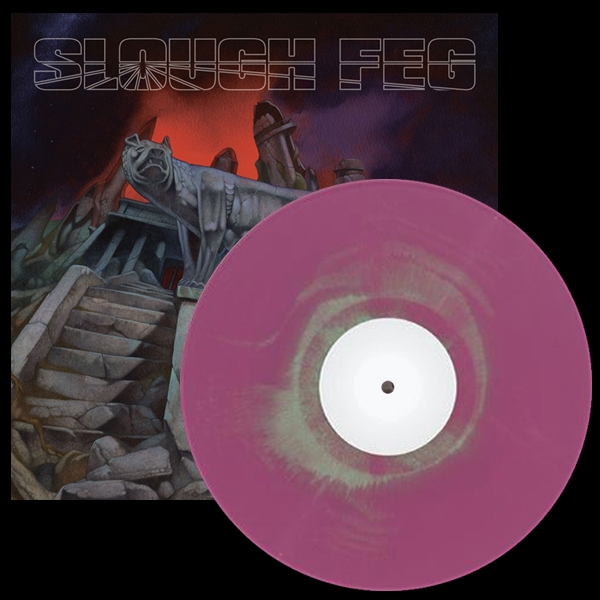 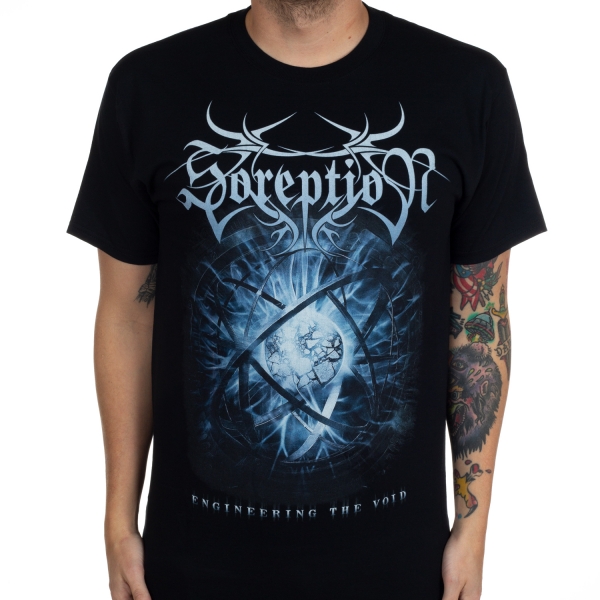 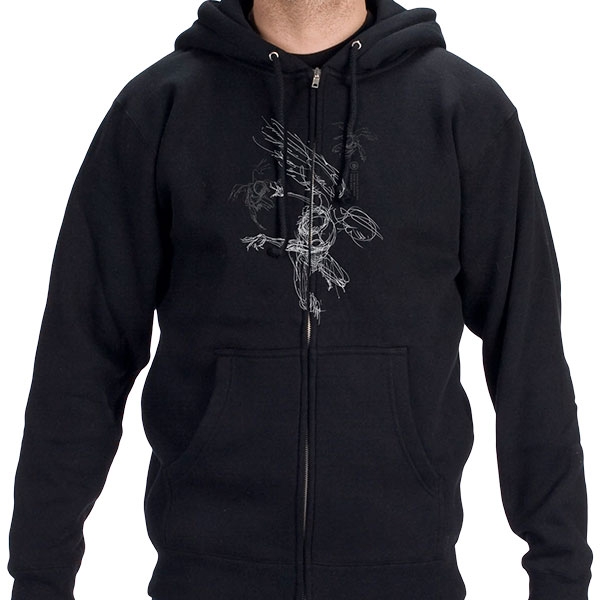