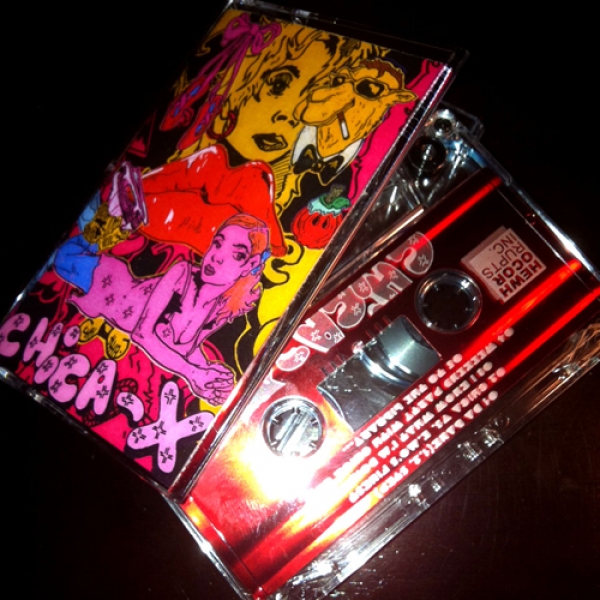 Born in EAST MOLINE, IL on January 20th 2000 CHICA X - real name XIOLA TAPIA - was destined to find her way into music through parents - JORGE and AMBER TAPIA - joint owners of a record shop/music venue and band mates in experimental group EYES. At the age of six Chica showed interest in watching her father record music - an interest that eventually led to recorded collaborations with him.

At the age of 7, CHICA X had already released one record "AGES 6 TO 7" and performed several times. Though simplistic and repetitive - Chica's blend of basic beats and chants began to catch the attention of DIY music fans through the Midwest as she started to perform outside her hometown. The experimental hip hop / pop driven "AGES 6 TO 7" eventually sold over 1,000 copies, allowing Chica to purchase a bike and several toys with her earnings.

The continued hype of CHICA X found its way to CHICAGO indie act and label HEWHOCORRUPTS INC. in late 2007. The relationship led to several performance collaborations and a split 7" record between CHICA X and HEWHOCORRUPTS in early 2009 on CASSETTE DECK CONGLOMERATE. Since the records release Chica has made guest appearances on Chicago based TV shows CHICAGOGO and WHOOPDEEDOO and opened for 88 FINGERS LOUIE'S (FAT WRECK CHORDS) at their recent reunion concert at BOTTOM LOUNGE.

This "S/T" release marks CHICA X'S latest and greatest batch of experimental pop hip-hop on HEWHOCORRUPTS INC. The release is limited to 100 cassettes and includes a digital download of all 5 songs. 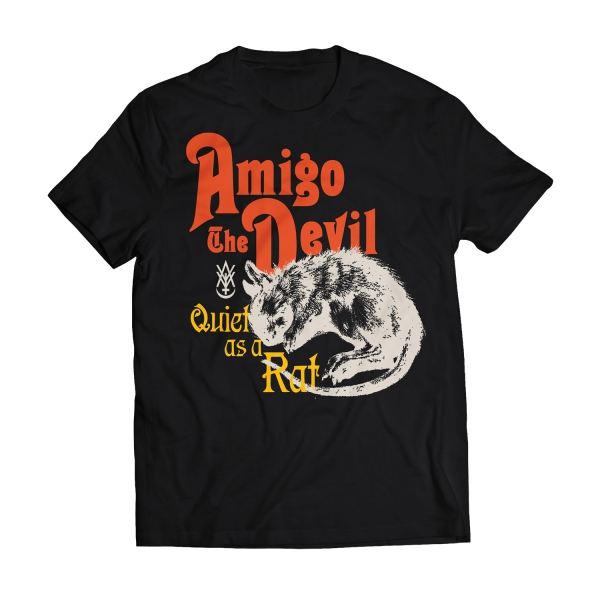 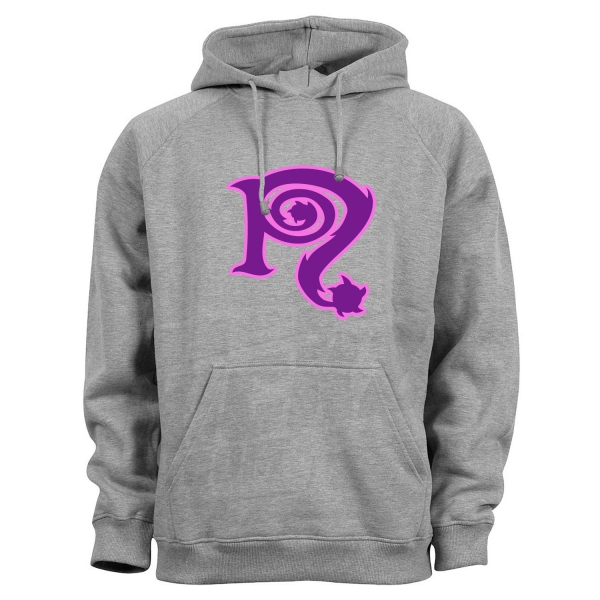 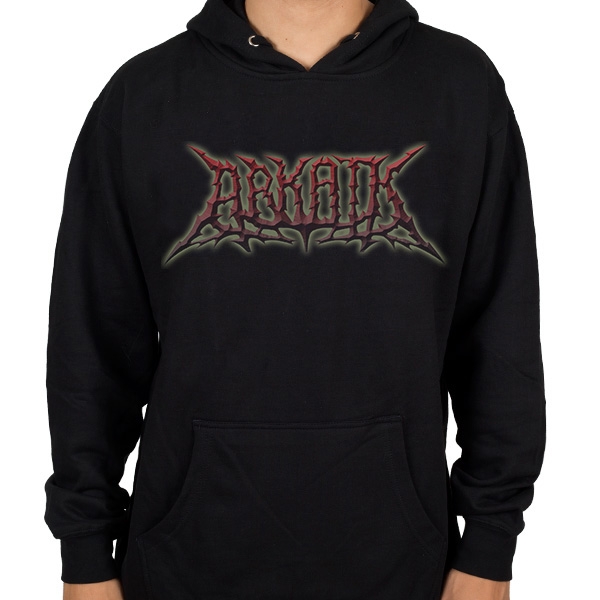 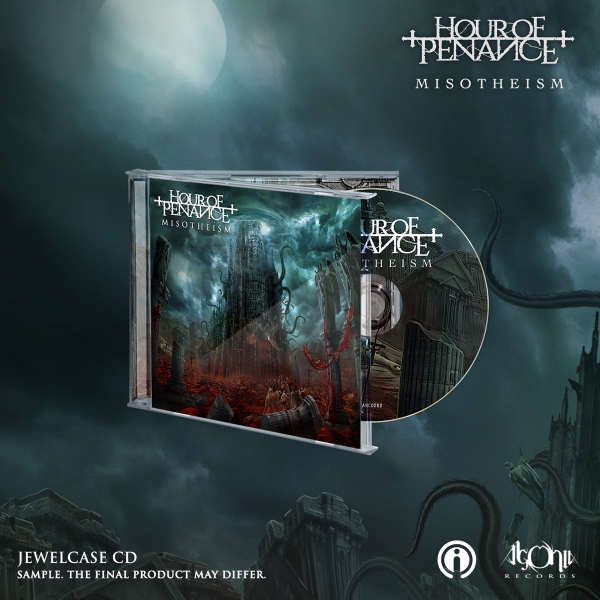