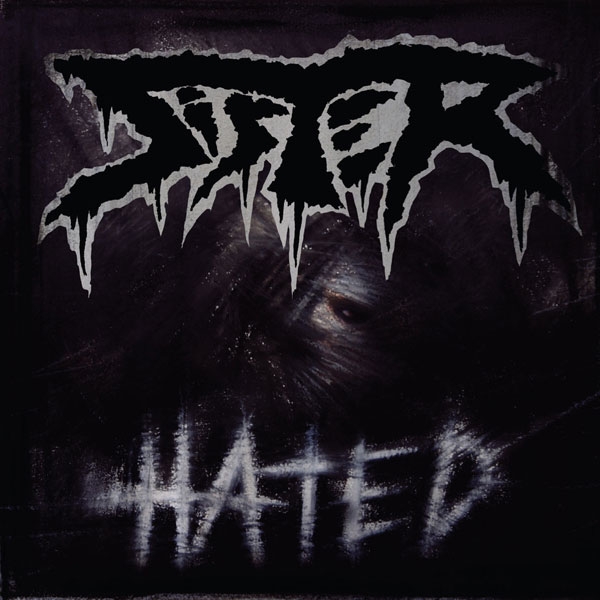 1. Radioactive Misery
2. Body Blow
3. Bullshit & Backstabbing
4. Hated
5. Motherfuckers (Like You)
6. Werewolves on Blackstreet
7. Spit on Me
8. The Unlucky Minority
9. Would You Love a Creature
10. Too Bad for You
11. Drag Me to the Grave

The sleaze/punk influenced metal outfit known as SISTER, who hail from Stockholm/Jï¿½nkoping Sweden, formed in early 2006 working hard to build up a name as a strong act both live and in the studio. SISTER consists of 4 members who combine the sounds of punk, glam, rock, and metal with an end result sounding something like the bastard child of GG Allin and Guns N' Roses.

ï¿½SISTER is all about givinï¿½ in to whatever you are into. Live the way YOU want and not how some fuckinï¿½ narrow-minded piece of shit tells you to. Enjoy your fucked up life and throw yourself into whatever feels right. Thatï¿½s the SISTER way of thinking! Or just fuck things up till you drop...ï¿½ 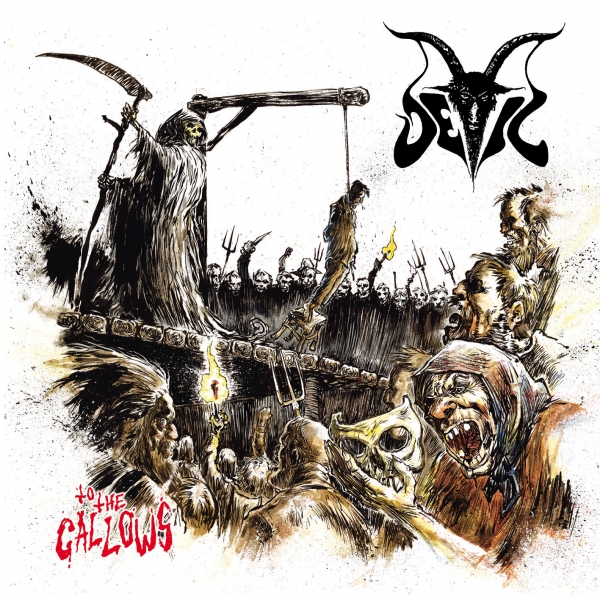 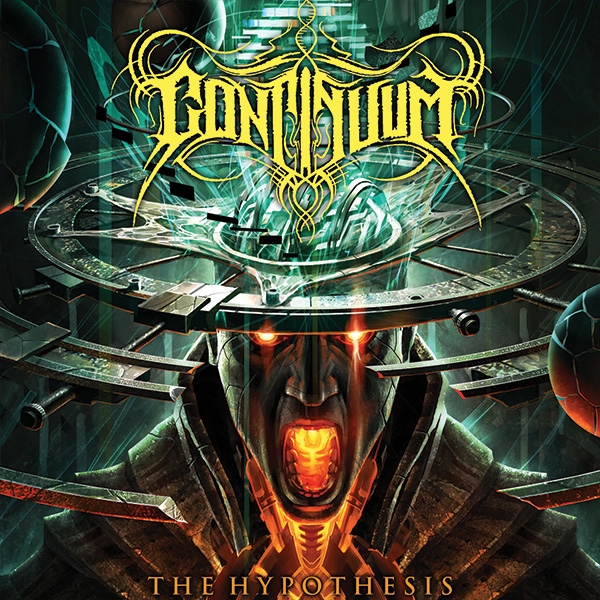 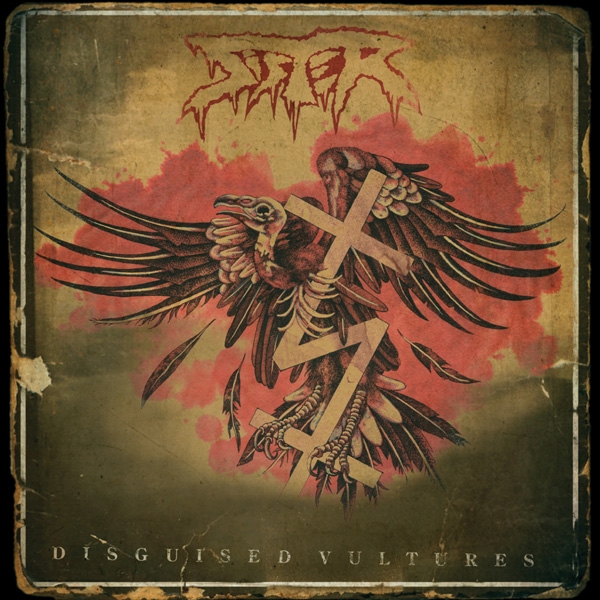 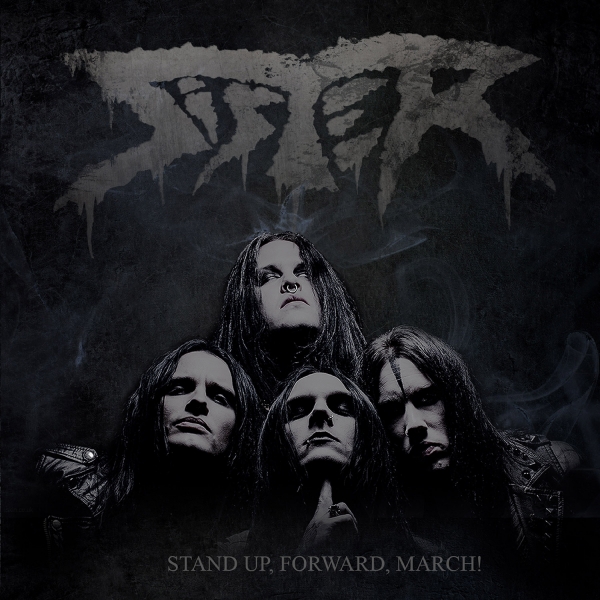