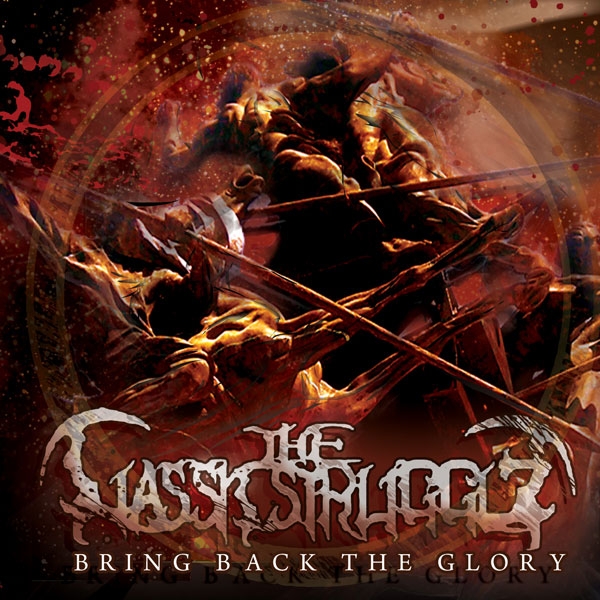 In May of 2002, Tim Zlinsky (vocals), Tyler Solnosky (drums), Justin Blakey (bass), Brandon Collins (guitar) and Austin Floyd (guitar) formed what is now The Classic Struggle. Spawning from Myrtle Beach, South Carolina, the band set out to let everyone know who they were and what they were about by touring constantly throughout the east coast and Midwest with bands like Escape Grace, My Bitter End, and The Odd Project. In late 2003, Austin Floyd parted ways in return adding Jason Shuping on guitar. Shortly after, the band got signed to Ironclad/Metal Blade Records, run by Unearth frontman Trevor Phipps and released their debut album, Feel Like Hell in August of 2005. In 2006, Shuping left the band and they got Chris Grant, a long time friend and fan of the band. Since then, they have written their sophomore effort Bring Back the Glory due out in August of 2008. Throughout the years The Classic Struggle have been through thick and thin, making sacrifices and living up to their band name. The Classic Struggle is known for their energetic live performances and their "heavy as hell" reputation all around the United States. Having shared the stage with Every Time I Die, Unearth, Soilent Green, Malevolent Creation, Lamb of God, Fear Factory, Meshuggah, Ministry and many more, their mixture of European thrash, metal and hardcore has caught the eyes of many throughout the country and with their 2005 release Feel Like Hell out and Bring Back the Glory hitting the stores in the fall, the rest of the metal world will see what this metal onslaught will have to offer. 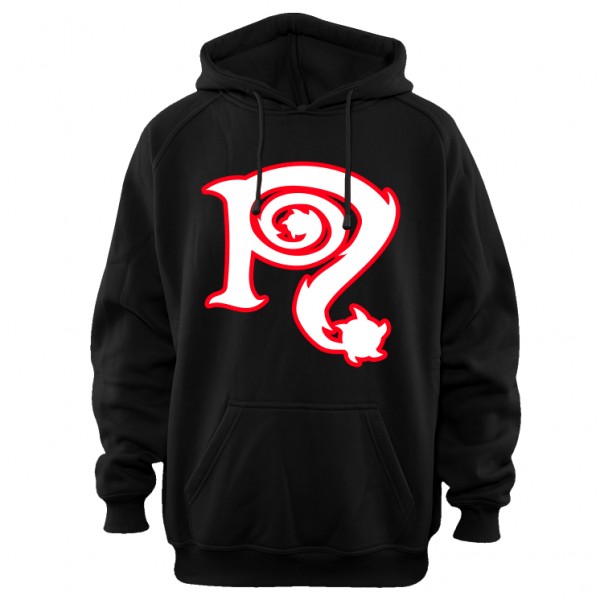 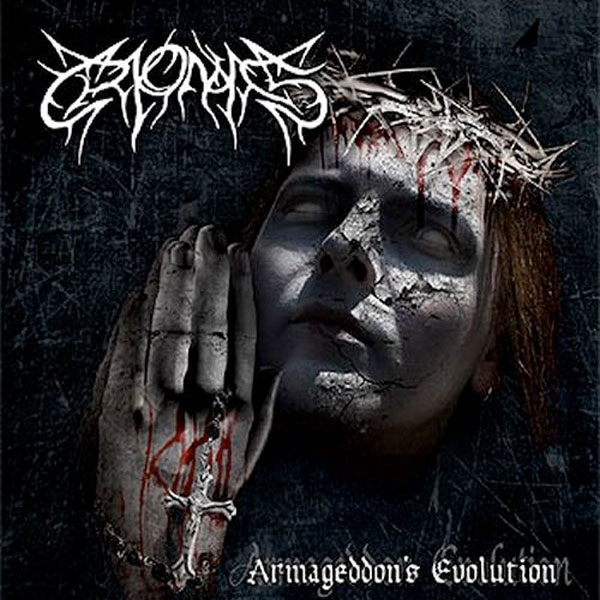 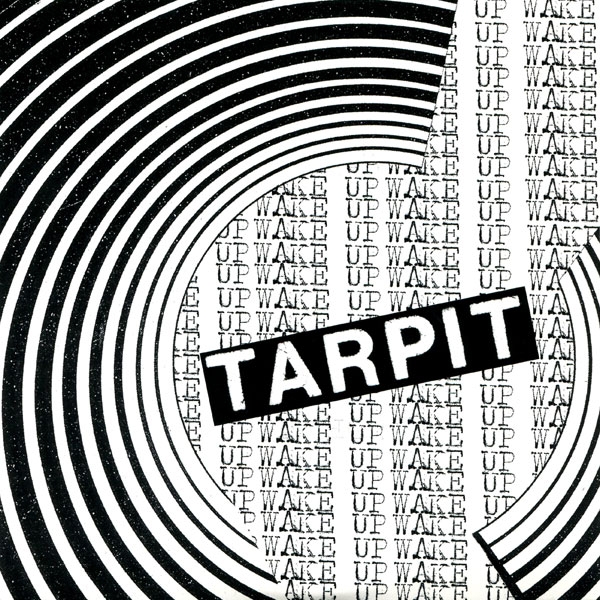 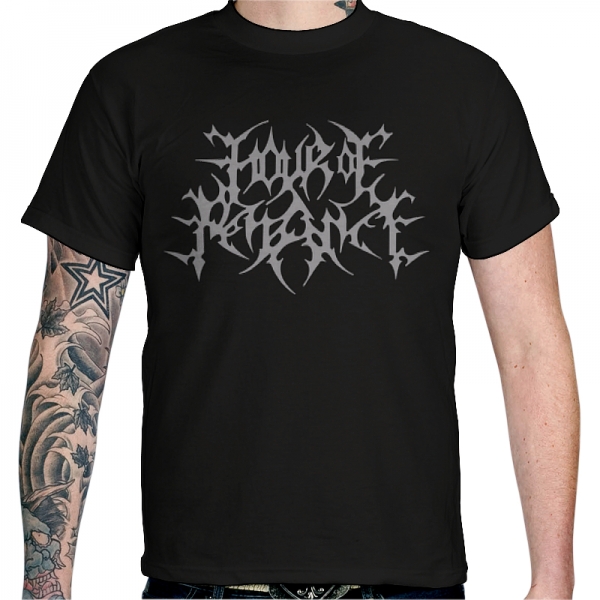