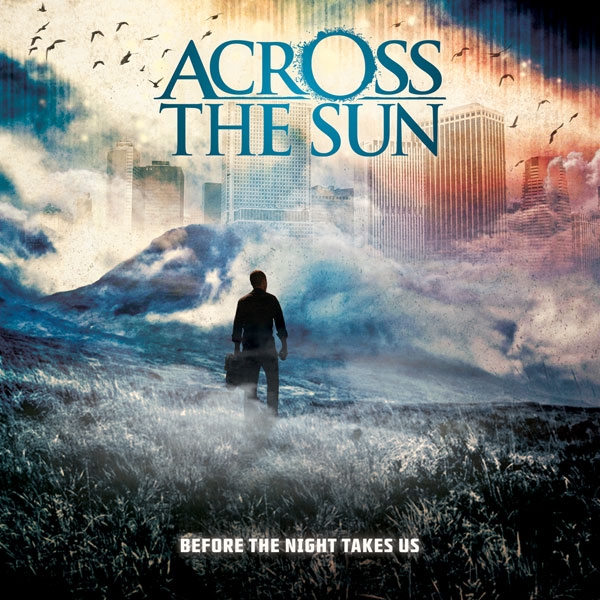 1. Tipping the Scales
2. Song for the Hopeless
3. Seasons
4. Descent & Discovery
5. Ghost of Grandeur
6. Before the Night Takes Us
7. A Moment of Clarity
8. Blessing in Disguise
9. In the Face of Adversity
10. Belay My Judgement

Portland, Oregon's Across The Sun has been recording and touring for over seven years since their inception in 2004. They have recorded and released three EPs during that time: 2006's This War, 2008's Storms Weathered and the highly acclaimed Pestilence & Rapture, which was released via Authentik Ink in 2009. Throughout 2010, the band completed several full US tours, including the Loch Ness Monstour with No Bragging Rights, a tour supporting Throw The Fight, dates on the New England Metal and Hardcore fest, Transmission Fest, and more. Their hard work paid off late in the year when they inked a deal with Metal Blade Records. Soon after this landmark in the band's career, Brandon Davis, Shane "The Brain" Murray, Sam Hafer, Alan Ashcraft and John Malloy entered Lambesis Studios with producer/engineer Daniel Castleman (As I Lay Dying, Winds of Plague, Impending Doom).

The result of Across The Sun's time with Castleman is their first full length album, Before The Night Takes Us. The album is the culmination of seven years of recording, touring and polishing their sound. Daniel Castleman held each member to a high standard in the studio; "It was an amazing learning experience; no previous Across The Sun recording process has ever been this in depth. As a vocalist, it was extremely humbling when Daniel commented that I was one of the most consistent and talented that he's ever worked with", adds Brandon Davis. The individual performances are better than any previous Across The Sun release. Guitarist Sam Hafer emphasizes, "This record takes everything that Across the Sun was and expands it; the musicianship, the tonal palette, the dynamics and song structure were all things we pushed into new and challenging territory. The result is the greatest body of music we have produced to date." Their performance, coupled with Castleman's stellar mixing/mastering, produced a "big" sounding album. Everything from Davis' clean vocals, Hafer's guitar solos, and Murray's keys have an engrossing and epic breadth.

Lyrically, Before The Night Takes Us deals with coming to terms with one's own demons, confronting them, and the process of moving past them. The cover art portrays a figure walking towards a brighter future and leaving behind a dark and negative past. The title track encapsulates this idea and each of the other songs touch on specific ideas within the overall theme. Brandon Davis draws on his own personal experiences and past hardships to create an album full of honest and heartfelt lyrics. 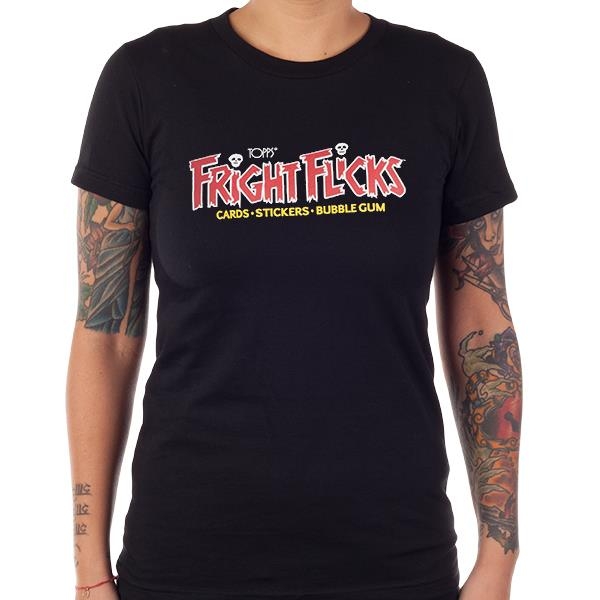 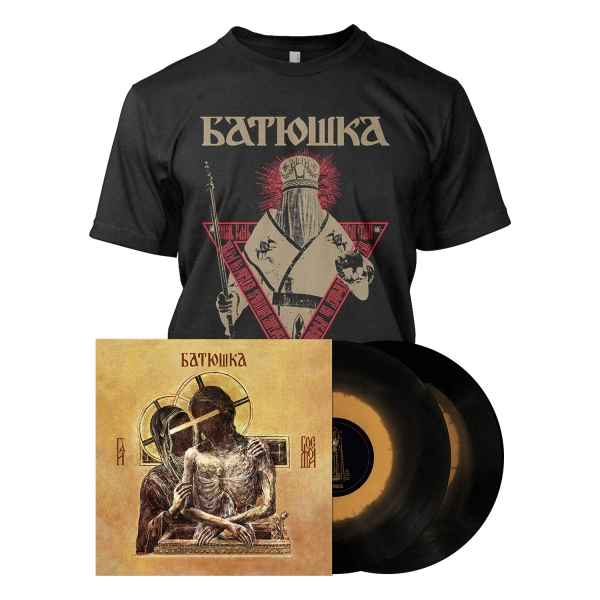 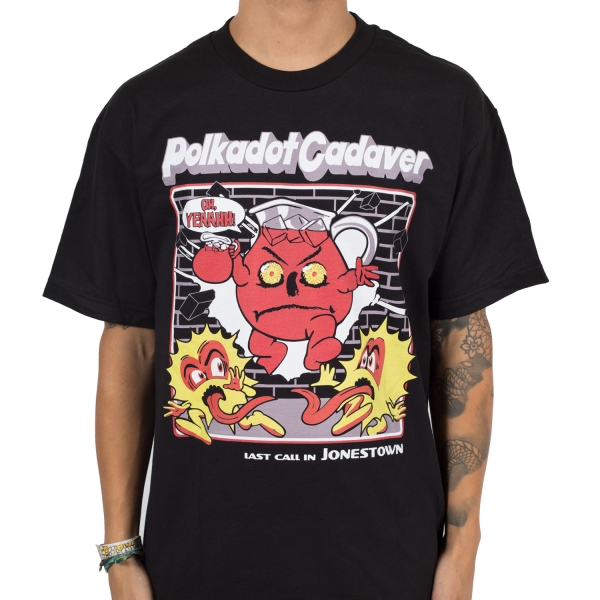 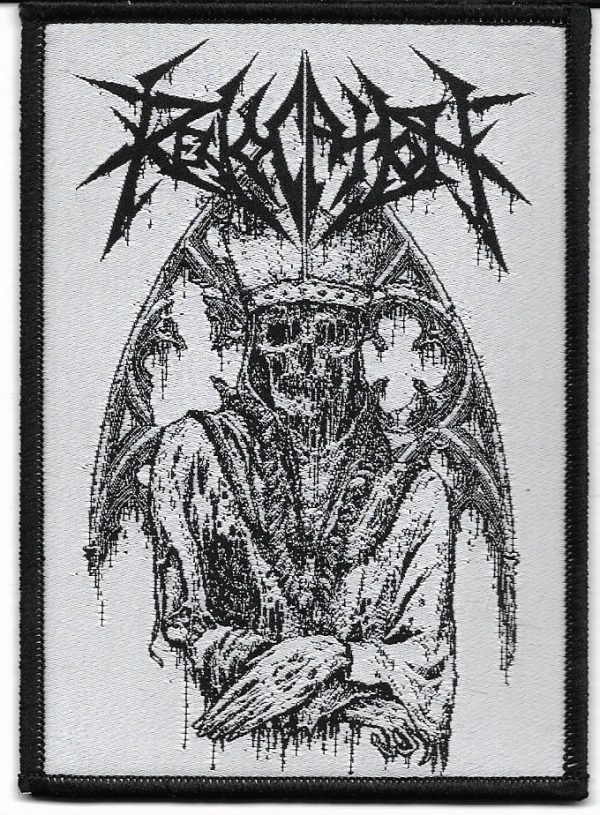