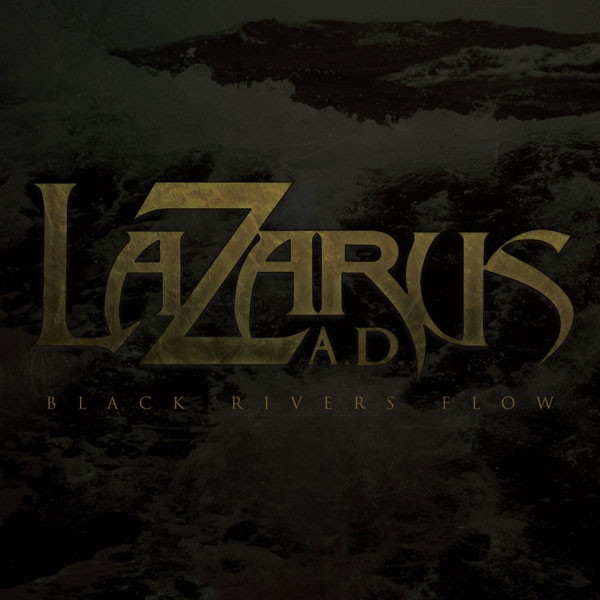 1. American Dreams
2. The Ultimate Sacrifice
3. The Strong Prevail
4. Black Rivers Flow
5. Casting Forward
6. Light a City (Up in Smoke)
7. Through Your Eyes
8. Beneath the Waves of Hatred
9. Eternal Vengeance

Black Rivers Flow is the band's latest slab of unadulterated, pure heavy metal. It was recorded near their hometown of Kenosha, WI at Belle City Sound with Chris Djuricic with James Murphy of Safehouse Productions handling mixing and mastering duties. The final product is a natural evolution of the band's sound and, quite literally, the sound of a more mature band. Much of The Onslaught was written while the band was still in high school, and by the time it was released by Metal Blade, the material was already several years old. You can imagine then how hungry and ready the band was to lay down new material.

The end result is a nine song beast full of pure heavy metal, free of any hindering genre tags and written for the sake of writing good music. The band claims any "filler" was left by the wayside and Paulick adds, "We are incredibly harsh when it comes to honesty in our songwriting, and if it doesn't scream "that's heavy as fuck" or "this sounds amazing", it's not making the record." Another aspect that the band honed in on was vocals. In the past, Paulick handled the vast majority of the vocal duties with some back-up lines from guitarist, Dan Gapen. This time through, there's much more synergy between the two. Paulick discusses further, "We used a mixture of singing and screaming, from both Gapen and myself. The way we interact is seamless throughout the record, and truly adds to the dynamic sound of the record." What you're hearing on Black Rivers Flow is a band that has truly found their groove. 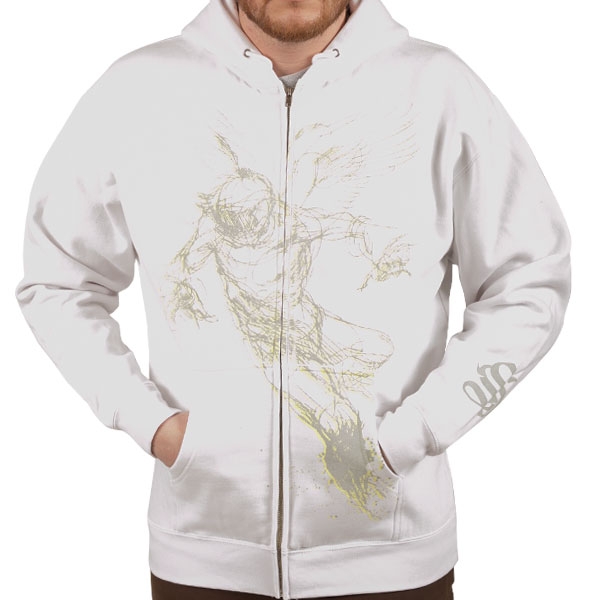 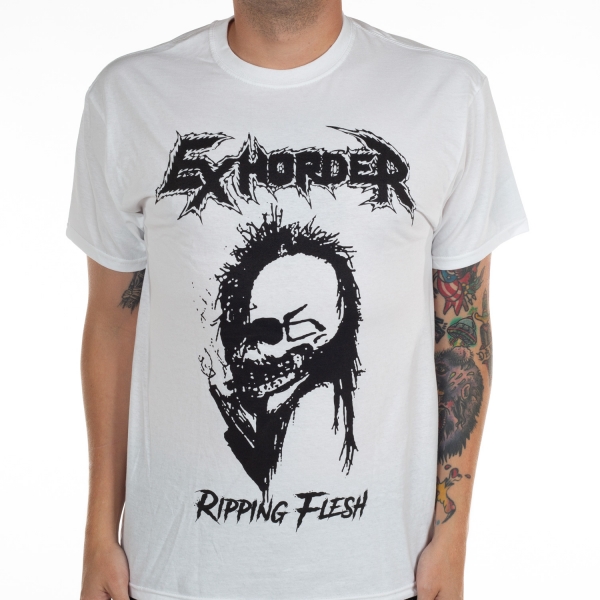 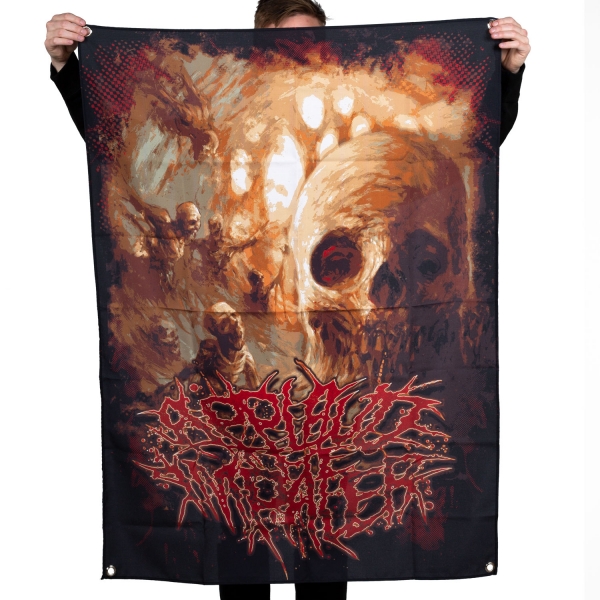 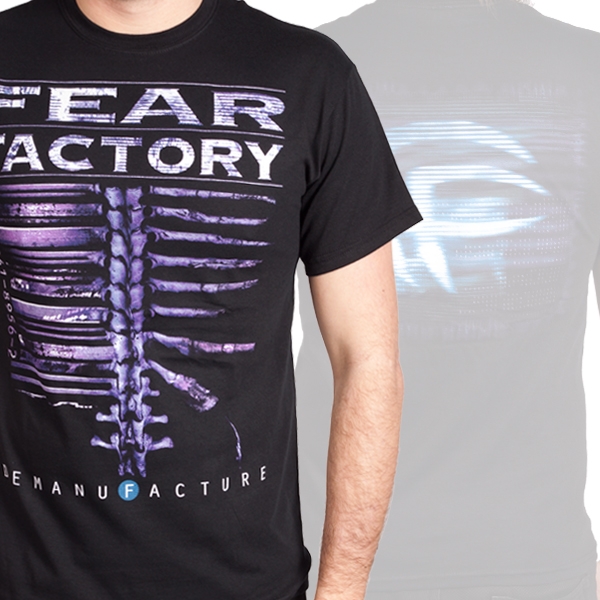