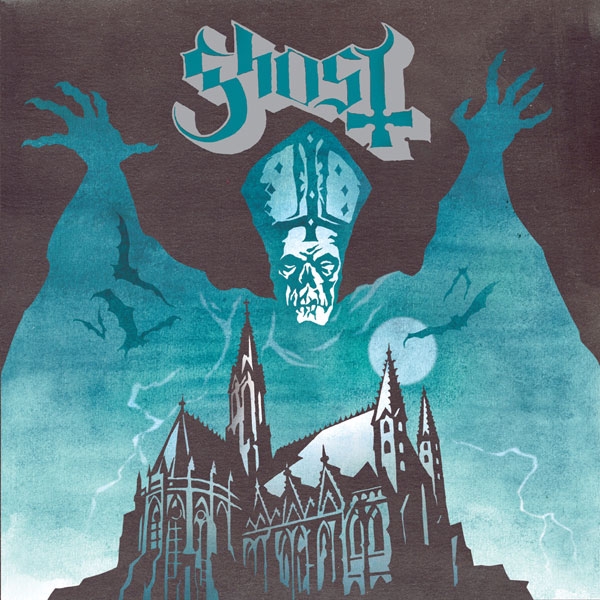 Ghost is the name of an anonymous devil worshipping ministry, that in order to spread its unholy gospels and, furthermore, trick mankind into believing the end is ultimately a good thing, have decided to use the ever so popular rock music medium as a way to achieve their ends.

Standing motionless and anonymous beneath the painted faces, hoods and robes which their sect demand, the six nameless ghouls of Ghost deliver litanies of sexually pulsating heavy rock music and romantic lyrics, which glorify and glamorise the disgusting and sacrilegious, with the simple intention to communicate a message of pure evil via the most effective device they can find: Entertainment. This is Black Metal at its most original and deceiving; compositions such as "Ritual" and "Death Knell" majestically weave their melodic spell of evil through the senses until the listener finds themselves utterly possessed and open to any diabolical suggestion.

The first full-length Ghost album "Opus Eponymous", a daringly beautiful combination of satanic rock music with an almost unthinkable pop sensibility, is to be released on 18th October 2010 in Europe and January 18th, 2011 in North America. It is understood and agreed that Rise Above Ltd will invest heavily in areas such as magazine advertising and retail marketing and employ the services of music publicity specialists in order to expose the music of Ghost to the wider public. Specific attention will be paid to targeting people (research suggests these are most likely to be adolescents) who have a void in their life, perhaps caused by some form of emotional trauma or upset. This can be alluringly filled by the music and philosophies of Ghost. In time, these easily manipulated children will come to share the views and goals of the Ghost ministry and can prepare their own plans for the downfall of humanity... 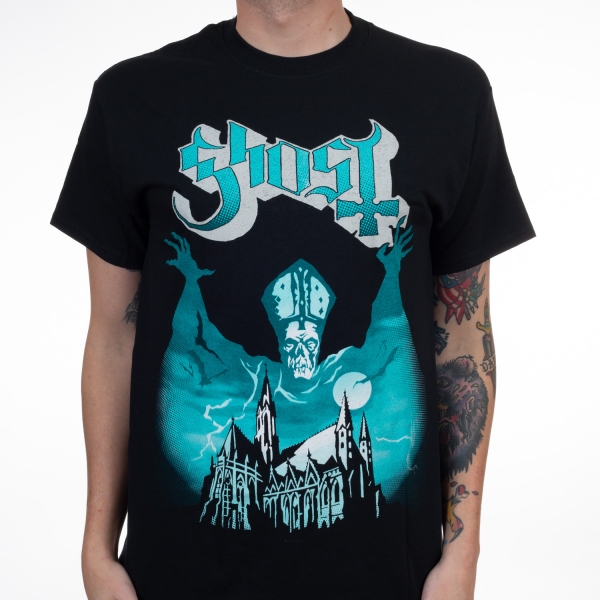 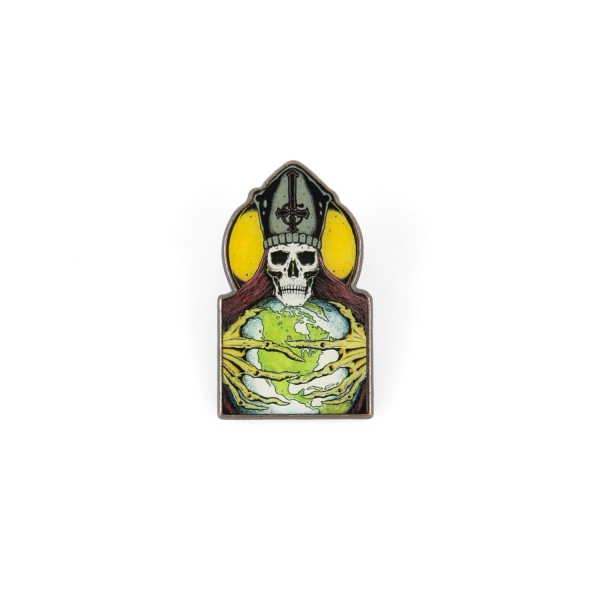 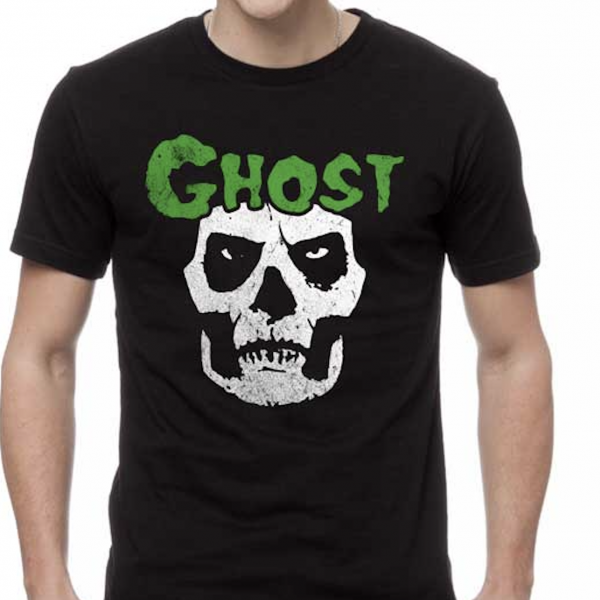 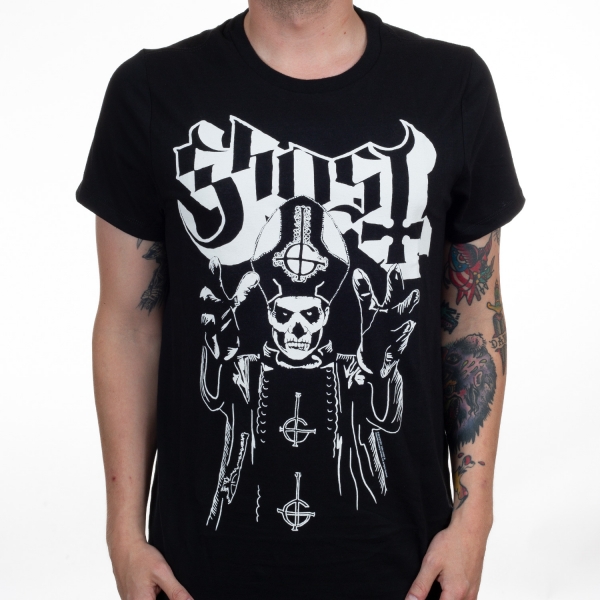