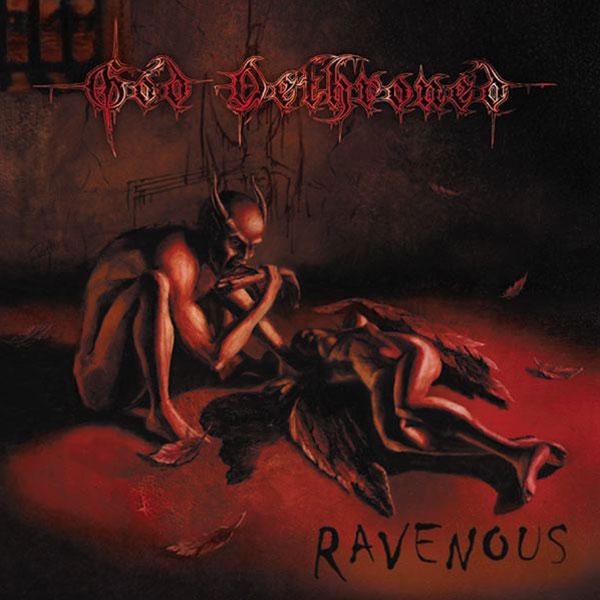 1. Swallow The Spikes
2. The Poison Apple
3. Villa Vampiria
4. Consumed By Darkness
5. The Mysteries That Will Make You Bleed
6. The Iconoclast Deathride
7. The Crown For The Morbid
8. Ravenous
9. Autumn Equinox
10. Winter Campaign 2002
11. Evil Dead

GOD DETHRONED was formed by main man Henri Sattler in 1990. After one demo they released their debut album "The Christhunt" in 1992 on a tiny German label. Due to problems with the other band members and the record company, Henri decided to split the band. He then formed Ministry Of Terror, a Thrash Metal band, and released the "Fall of Life" album with them in 1994. After a European tour Henri left the band and re-formed GOD DETHRONED. With new band members and better songs in his back, Henri and the new GOD DETHRONED recorded "The Grand Grimoire" and inked a deal with Metal Blade. Since then the band has released follow-up titles Bloody Blasphemy, Into The Lungs Of Hell, Ravenous, The Lair Of The White Worm, The Toxic Touch, Passiondale and Under the Sign of the Iron Cross. 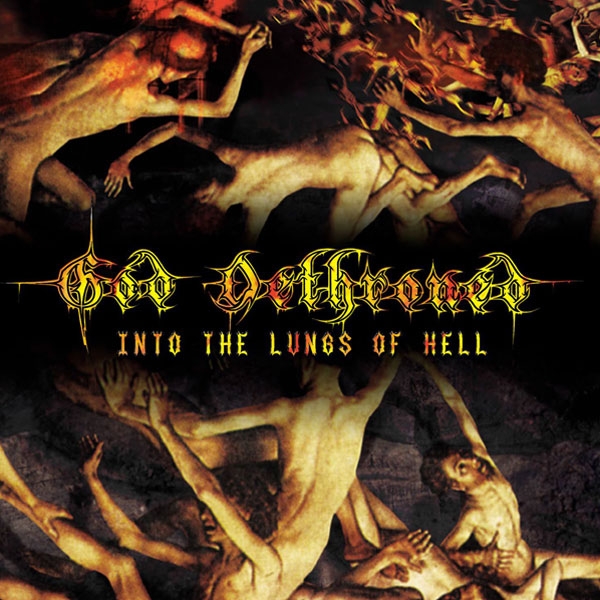 God Dethroned
Into The Lungs Of Hell
2xCD
$9.99 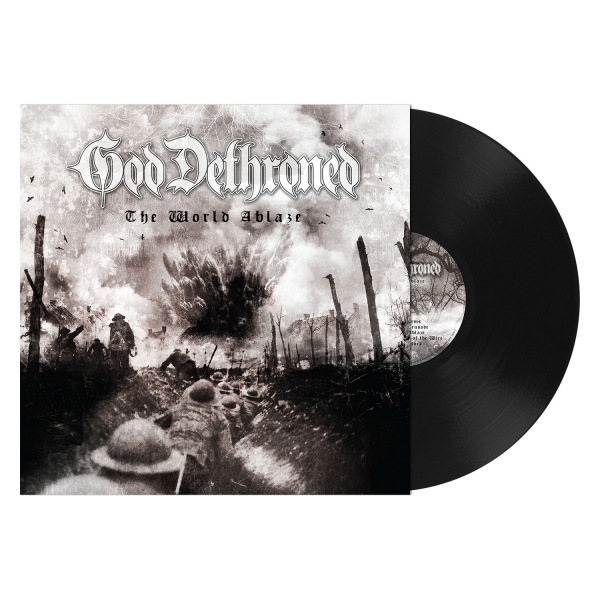