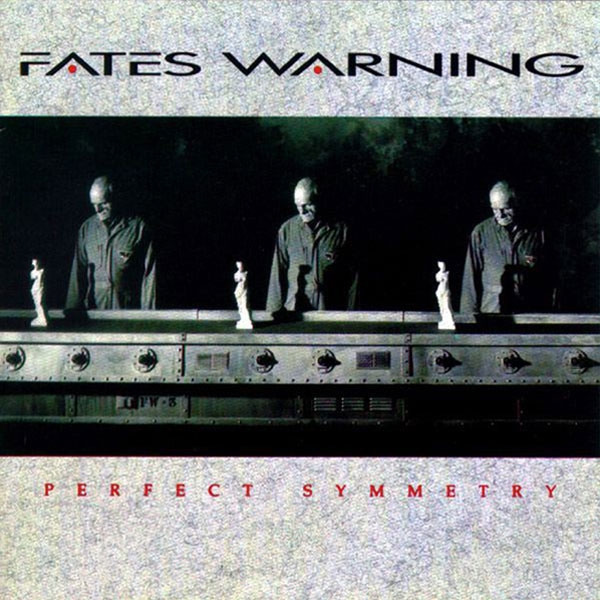 This was the recording that established Fates Warning as a progressive band. Their metal influences still dominate the group's overall sound; however, Mark Zonder's unique approach to drumming adds another level of depth and credibility to the music. His double bass, odd-time introduction to "Part of the Machine" is the session's defining moment. "Through Different Eyes" is a catchy song that provides insight into the band's future pop/metal direction. "Static Acts" still stands as one of the most aggressive songs the band ever recorded. Ray Alder's aggressive singing has a genuine quality which allows him to legitimately convey his anger and pain without sounding clichéd. "At Fates Hands" has become one of the band's classic songs, and for good reason. The incorporation of the violin and piano provide a refreshing change from the overall metallic sound. The most powerful song in terms of lyrics, singing and playing is "Nothing Left to Say," which stands as the band's high-water mark. A historic recording in the progressive metal genre. – Review by Robert Taylor/AMG 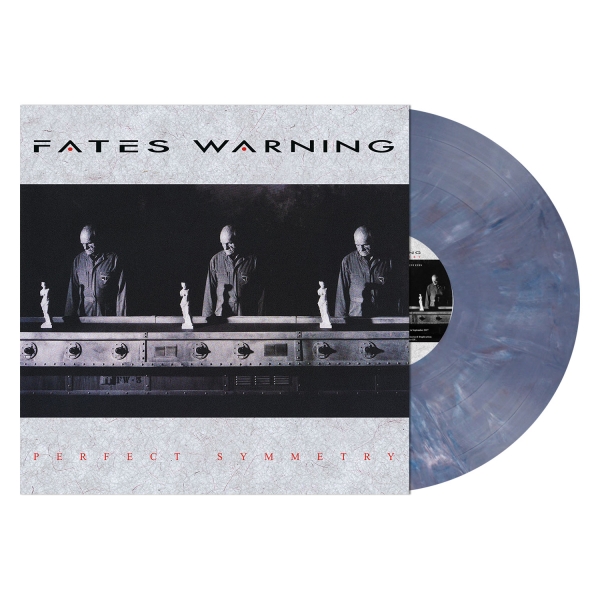 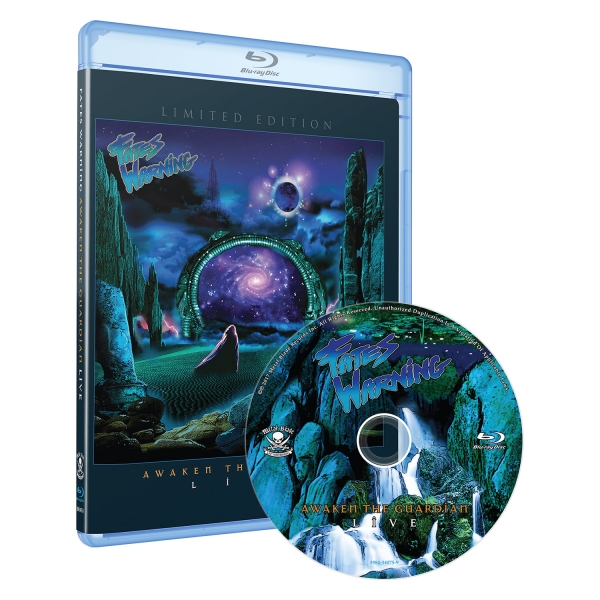 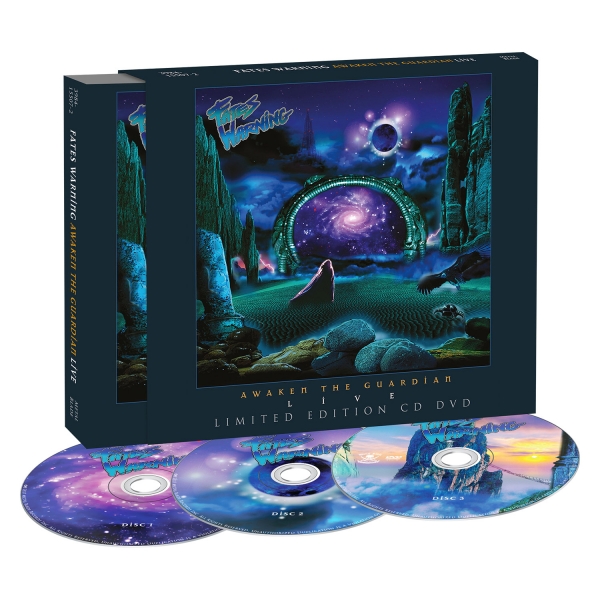 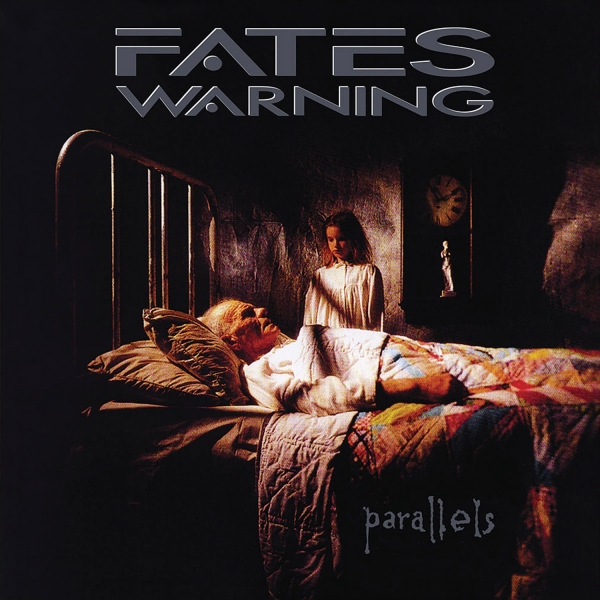