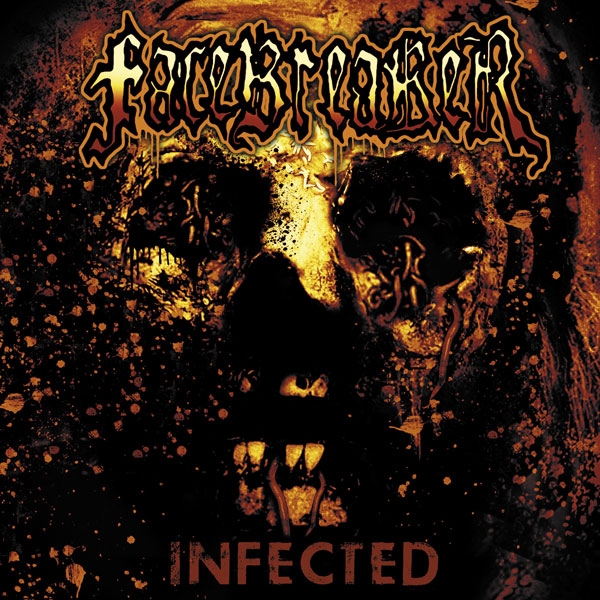 1. Creeping Flesh
2. Cannibalistic
3. Torn to Shreds
4. Epidemic
5. Bloodshed
6. Mankind Under Siege
7. Waiting for the Pain
8. Into the Pit
9. Bloodthirst
10. Reanimating the Dead
11. Infected

On the 1st of January 2010, Facebreaker started to record the new studio album called INFECTED. This time they chose to work with both Jonas Kjellgren at Black Lounge Studios and Peter Tgtgren in ABYSS studios. Be prepared for their most brutal and best played album yet, with the intensity and horror that lets them become what they arethe FACEBREAKER. So be prepared for Slaughter! 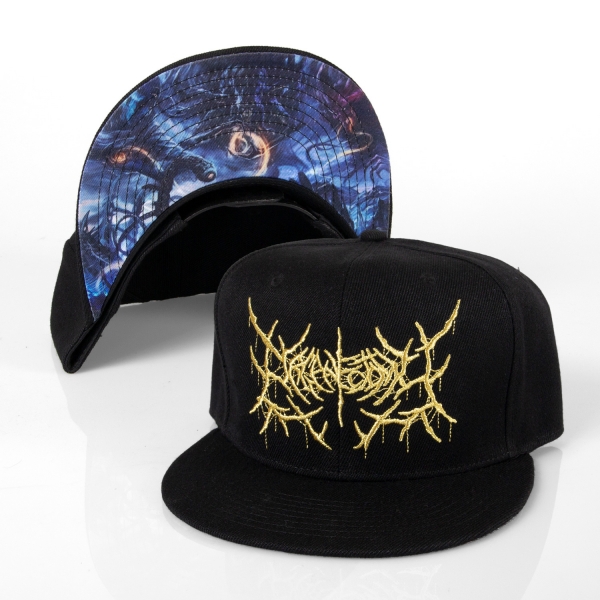 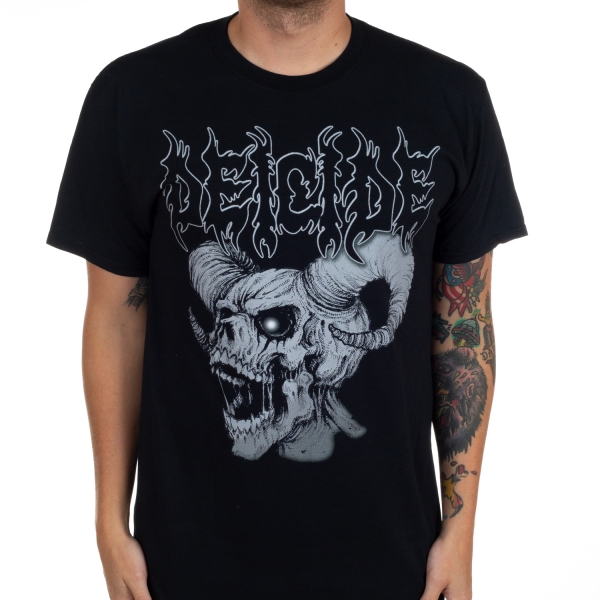 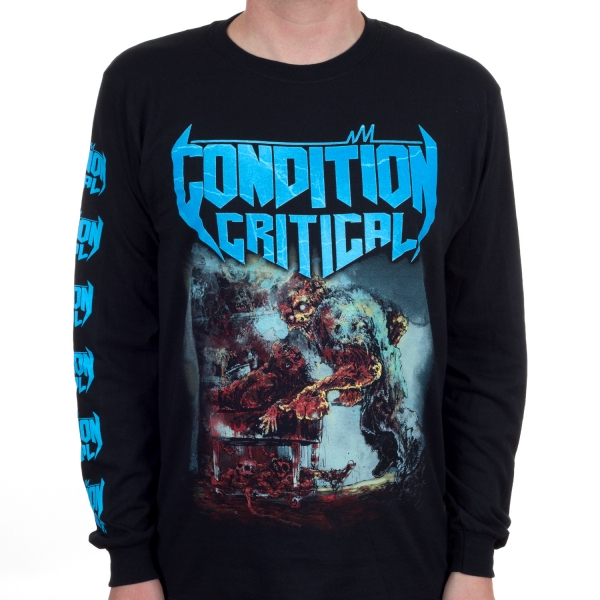 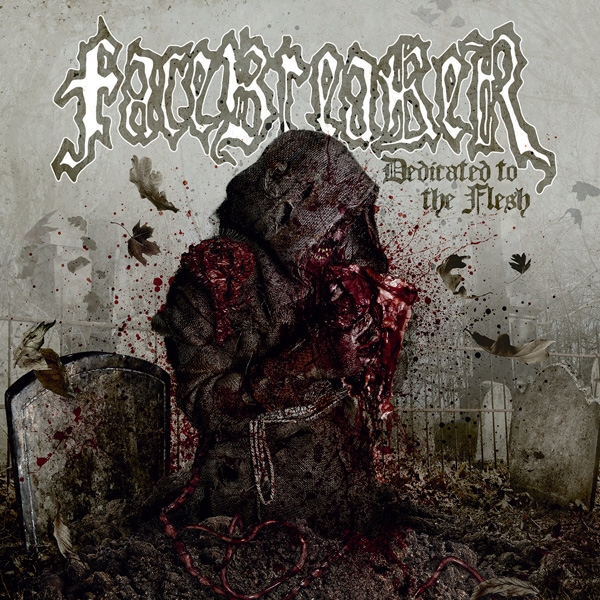 Facebreaker
Dedicated to the Flesh
CD
$11.99