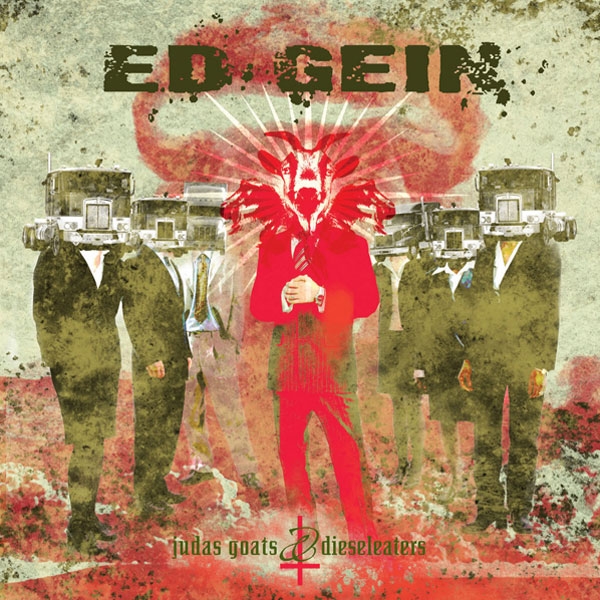 Playing a hybrid style of thrash, metal, sludge, grind and punk, Ed Gein, who call Syracuse, NY home, use their self-described 'angry-noise punk' style as a means to deliver their politically and socially charged message. "It's all a matter of being aware and thinking for yourself", says Jenkins. A 'Judas-goat' is an older animal at a slaughter-house trained to lead the other animals to slaughter. In exchange, the animal is taken care of almost like a family pet until they are no longer of use. A large portion of the world's population falls into one of the unfortunate categories of either being a betrayer or one of the millions of mindless, resource-eating followers. 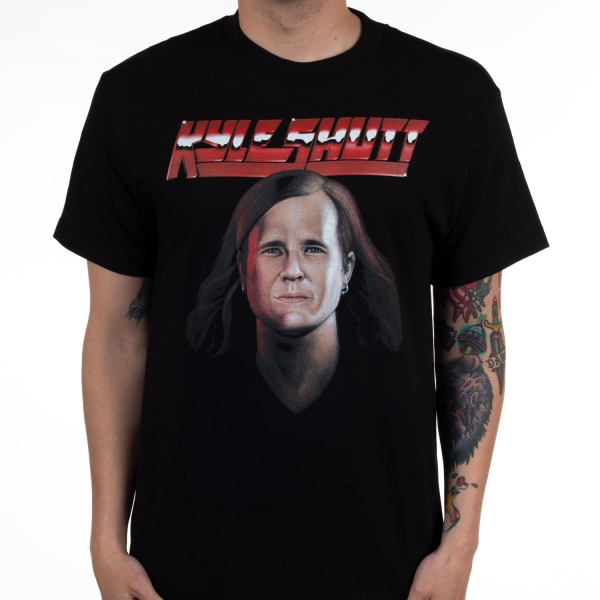 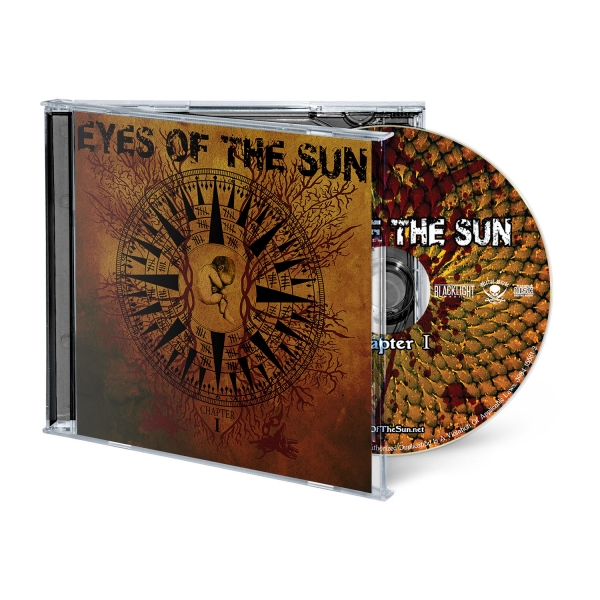 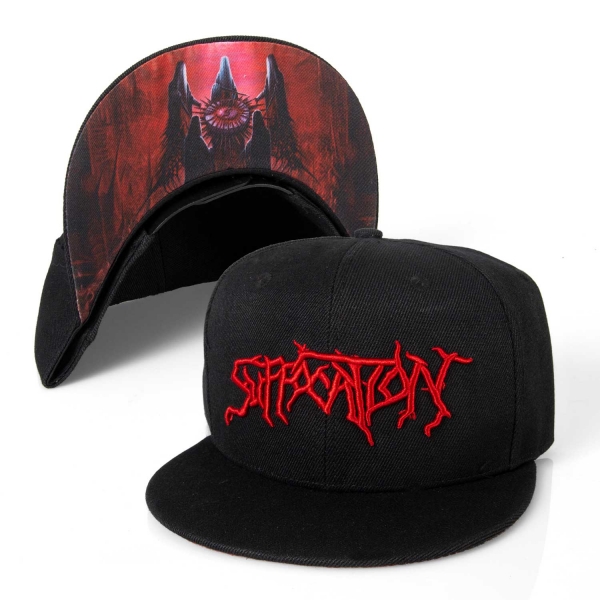 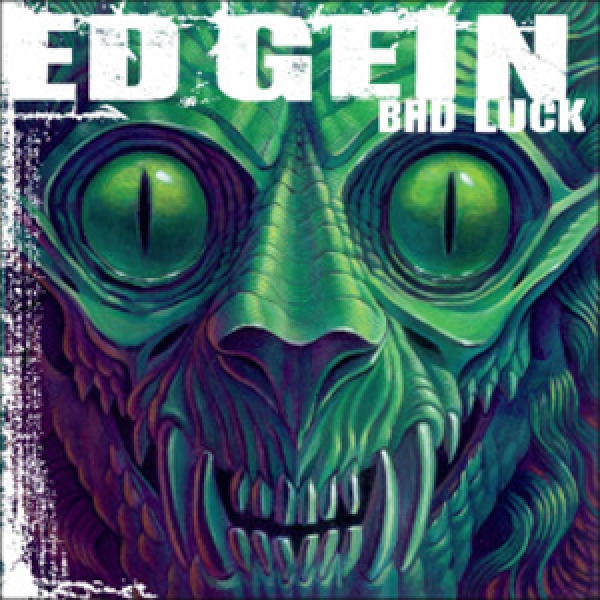