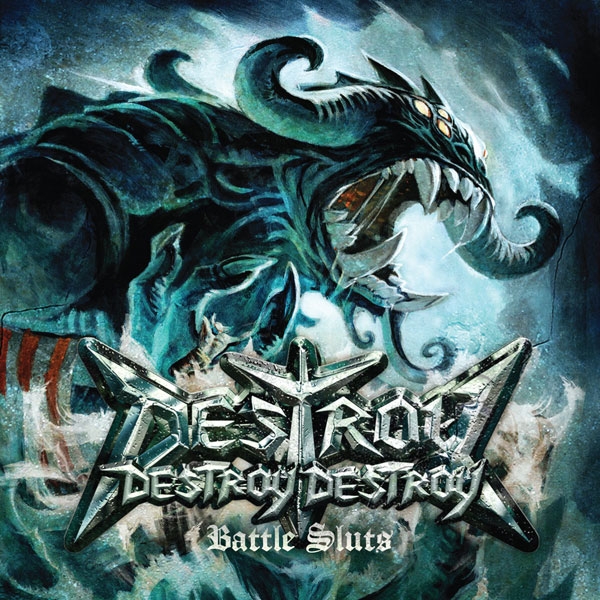 1. The Second Coming
2. Battle Upon the Arctic Plains
3. Beyond the Scorpion Gate
4. Realm of Ancient Shadows
5. Born Of Thunder
6. To Die Without Honor (Interlude)
7. The Winged Panther
8. The Wretched Forest
9. The Berserker's Field of Whores
10. Agents of Hypocrisy
11. The Return of the Geishmal Undead
12. Battle Slut Drinking Song

Destroy Destroy Destroy was forged in the icy month of January 2003. Their first full length, Devour the Power, released in September 2006 from Black Market, received high reviews including an 8 out of 10 from Decibel Magazine. The new album, Battle Sluts, starts 2009 with thundering fury seeing their style re-forged into a more destructive and valiant epic form than that of their prior release. Lock your doors and hide your whores! Battle Sluts will surely provide the metal soundtrack for all of your axe-wielding adventures. 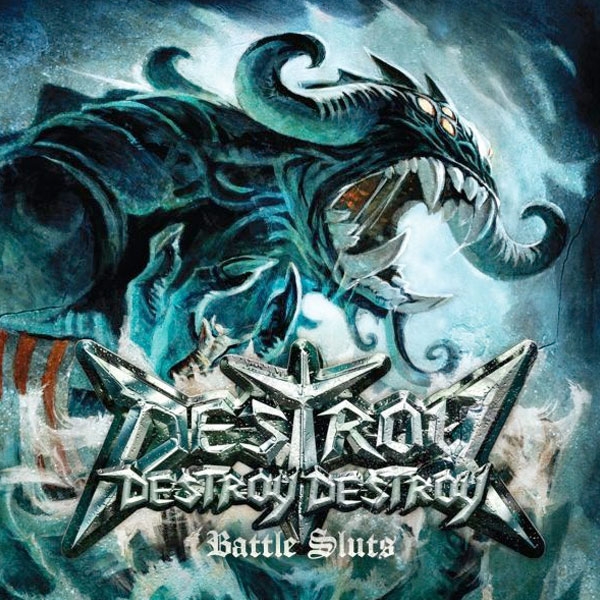 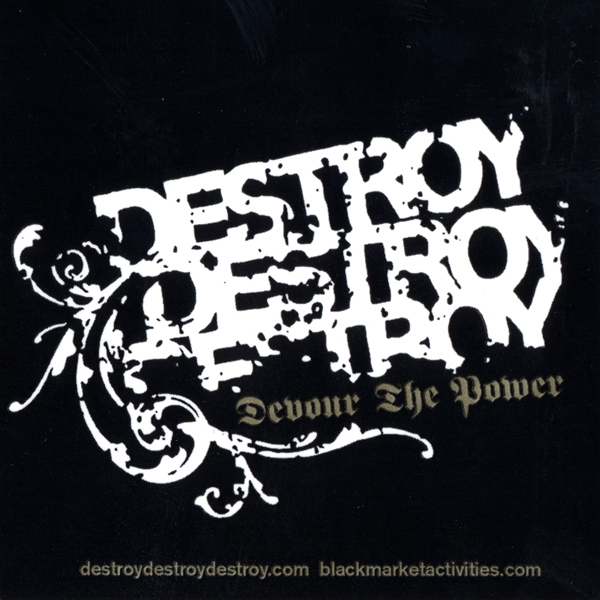 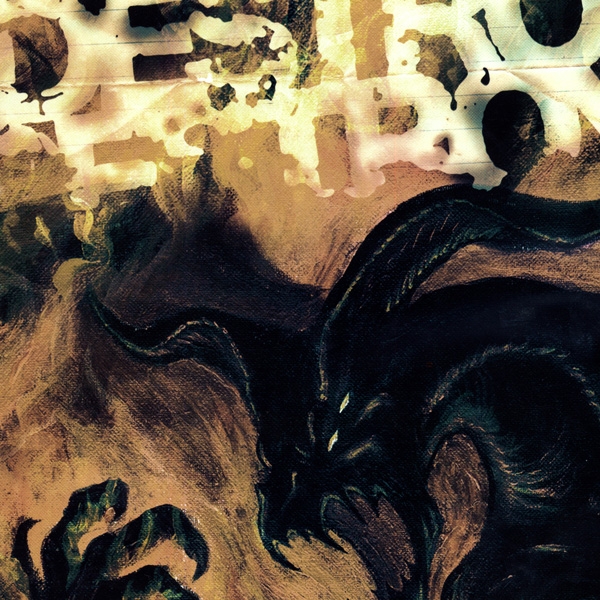 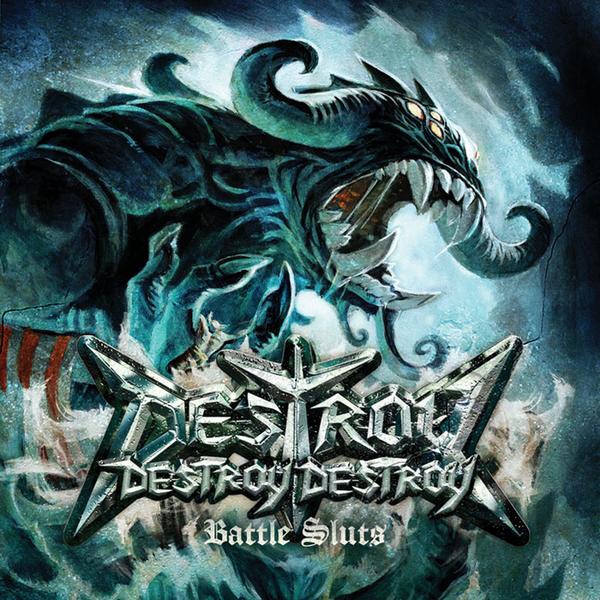