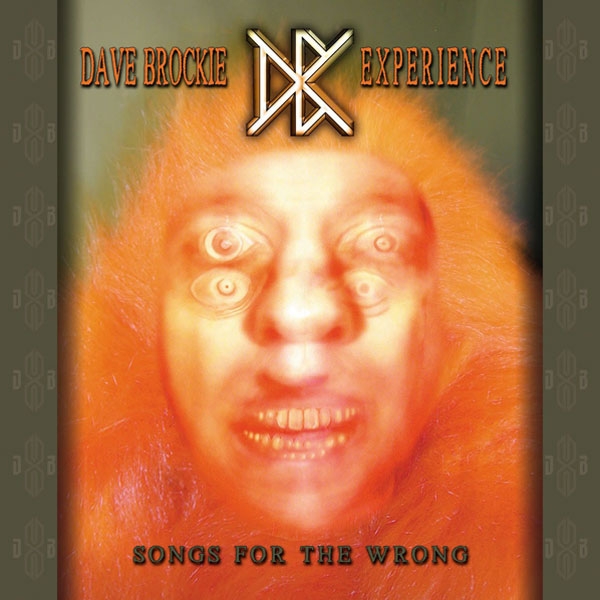 Beethoven. Glenn Miller. Pavarotti. GWAR. All artists who had one thing in common-- they were too great.

For years, the members of the multiple Grammy-losing group GWAR have endured this curse, somehow withstanding a seemingly endless torrent of accolades and applause in their quest to avoid getting real jobs. But this pressure can no longer be withstood, so three of the musicians behind the masks have stepped forward to create a band with but one purpose-- to suck as badly as possible, in order to erase this misconception of musical mastery that has thus far limited their fan base to art fags and old people. DBX is this band.

Dave Brockie Experience is made up of Dave "Oderus" Brockie (bass and vocals), Brad "Jizmak" Roberts (drums), and Mike "Balsac" Derks (guitar). Much like their predecessors, the Jimi Hendrix Experience, this band fully expects to choke to death on their own vomit. But the motivations behind this outfit go much deeper than that. Brockie feels he must attempt to rip-off GWAR's name for money and sex, as part of a personal vendetta against other GWAR members he feels have somehow "betrayed" him. Roberts enjoys embezzling merchandise funds, while Derks is involved simply to watch Brockie "make an ass out of himself".

Whether he's drinking shots of his own underwear sweat or tackling a club's Christmas tree while nude, Brockie is sure to do just that. The new DBX record, Songs For The Wrong is fast, furious, and fucking hilarious, a blast of fetid air in an all-too fragrant musical landscape. The bands performances are the stuff of legend, and no one can deny that Brockie's head is too big for his body. DBX- quite possibly the silliest experience in music today and quite certainly the silliest experience in music today.
- Jim Nasium 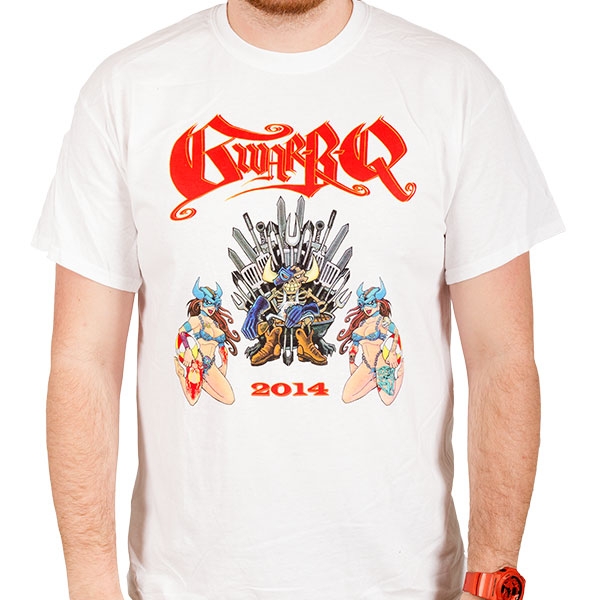 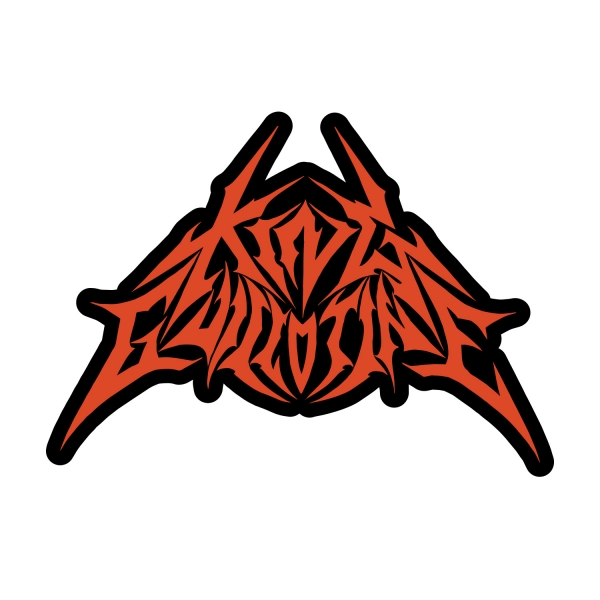 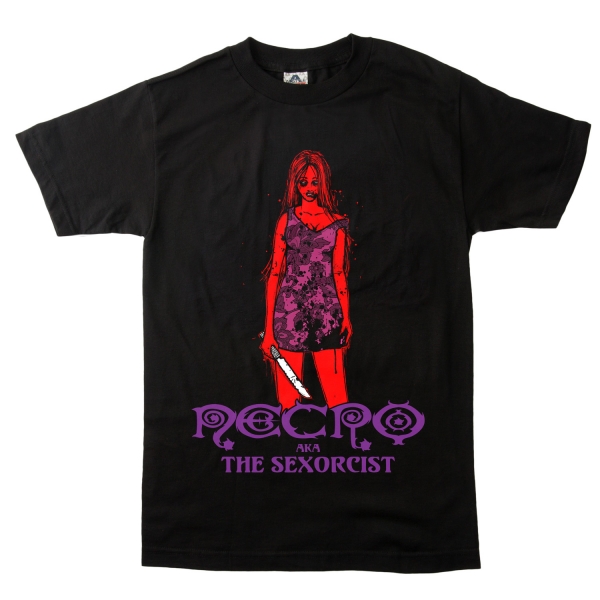 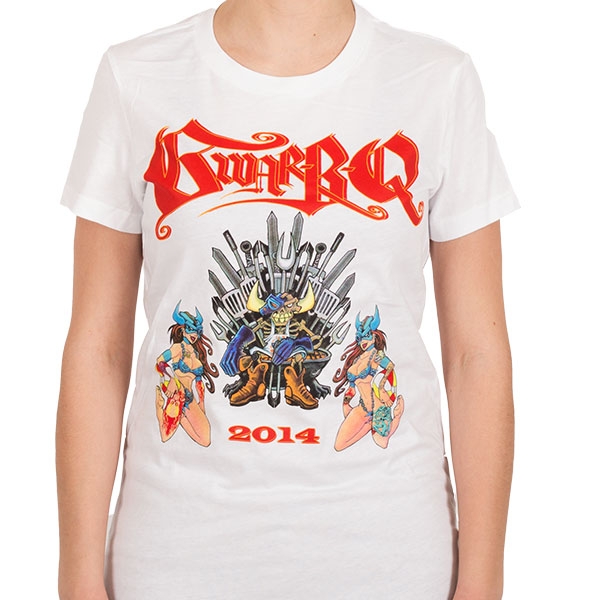