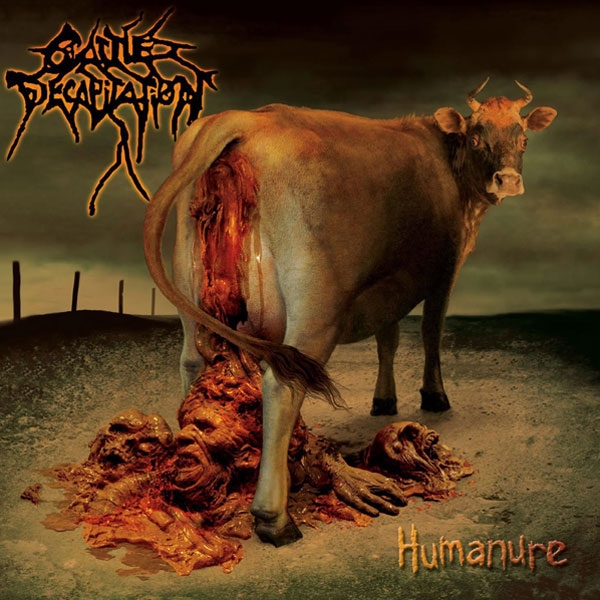 Hailing from San Diego, CA Cattle Decapitation originally formed in 1996. The lineup initially featured David Astor on bass and Gabe Serbian on drums, both of whom were then also members of the underground phenomena The Locust. Seeking a replacement for their original vocalist, the band turned to Travis Ryan, who had actually been playing drums for another San Diego metal band, Strangulation, in addition to serving as vocalist in a gore metal band called Anal Flatulence. With Ryan on board, Astor moved from bass to drums, and Serbian moved from drums to guitar. The 3-piece quickly released two albums, the Human Jerky LP (on the Nevada label Satan's Pimp) and the Homovore CD/LP. Next, they added a bassist, Troy Oftedal, with whom they recorded their third full-length, To Serve Man, released in the fall of 2002 on Metal Blade, a move that would expose them to more of a death metal-oriented audience (as opposed to the hardcore/grindcore one that they had mostly been playing to before). In 2002, the band added a second guitarist, Josh Elmore (formerly of 7000 Dying Rats), who eventually took over as the band's sole guitarist after Serbian left in order to devote himself more fully into the Locust.

Recorded with producer Bill Metoyer (Slayer, WASP, Six Feet Under) Humanure will feature the latest addition to the band, drummer Michael Laughlin (previously of CREATION IS CRUCIFIXION). The band parted ways with drummer David Astor in May of 2003 due to inability to live up to the obligations of touring and regular necessities of the band. Humanure has guest appearances by ex-members of the band including Gabe Serbian and the rest of his band The Locust and the original vocalist, Scott Miller. 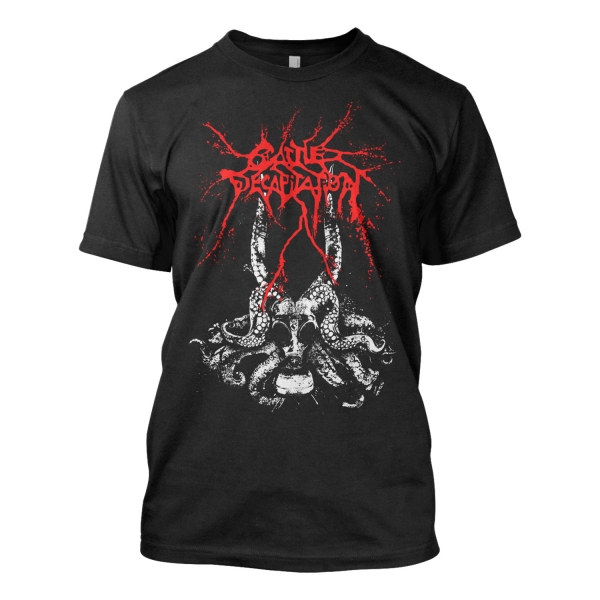 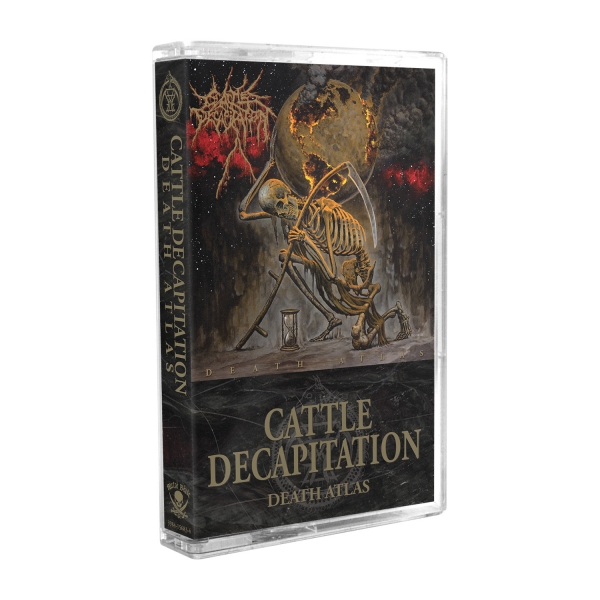 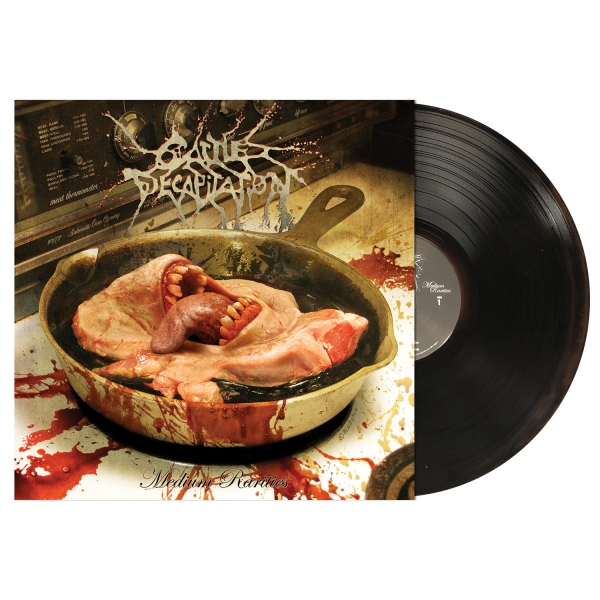 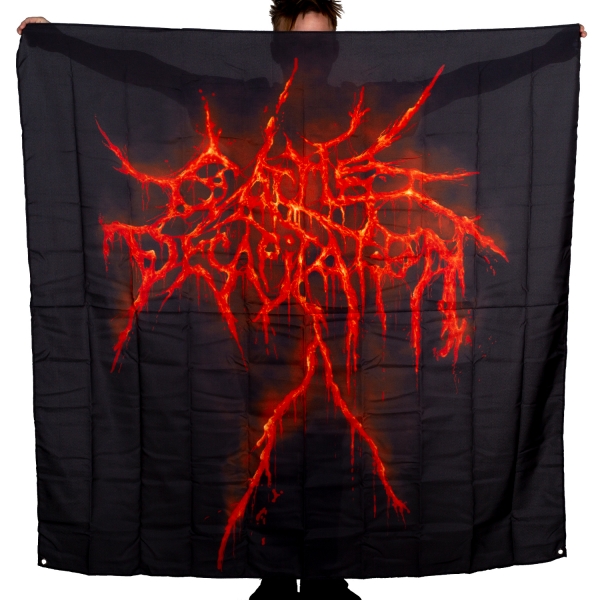