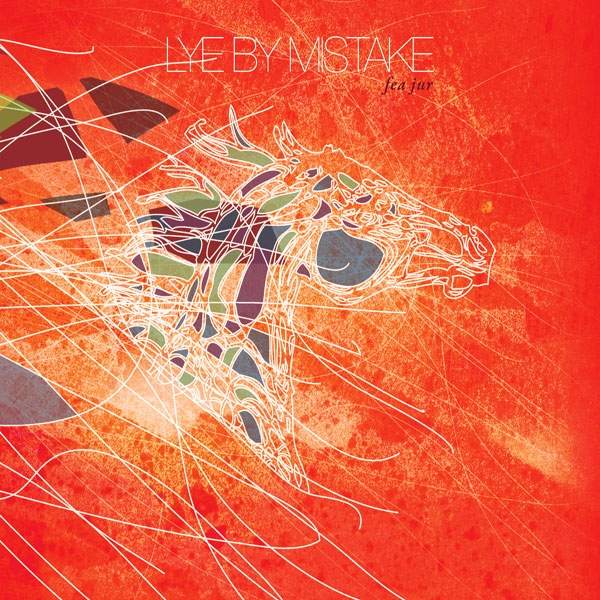 Power, grace, beauty and unpredictability. St Louis, MO's Lye By Mistake exhibits all of these characteristics on this full length, their debut as an instrumental band and first record for Black Market Activities.

First appearing on the scene in 2004, Lye By Mistake was the flagship signing of Lambgoat Records (the label run by the heavily trafficked metal/hardcore message board and music community). Lambgoat beat the band name into the heads of all that frequented the site. The band quickly won the affection of fans, critics and bands alike. Between the Buried and Me stepped up and took the band out on a highly visible tour alongside Giant (The End Records) which further perpetuated the viral marketing, wrangled up severe internet and label attention and eventually sealed their deal with Black Market Activities.

Sonically ranging from epic prog, influenced heavily by early Dream Theater, to freeform jazz-fusion then delving into tech metal and progressive neo-classical power metal, it is hard to categorize Lye By Mistake in any one genre. The omission of vocals allows the full intricacies of the music to be heard. 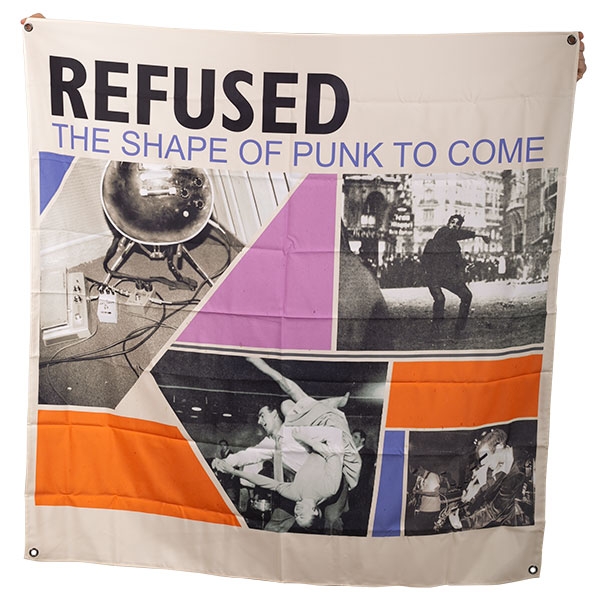 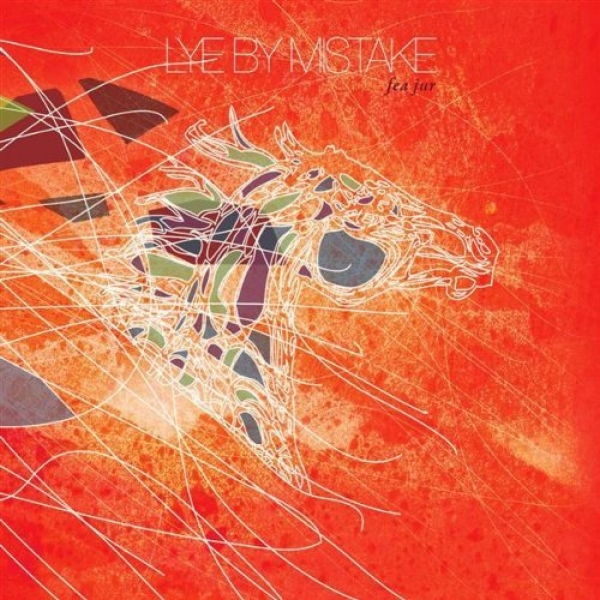 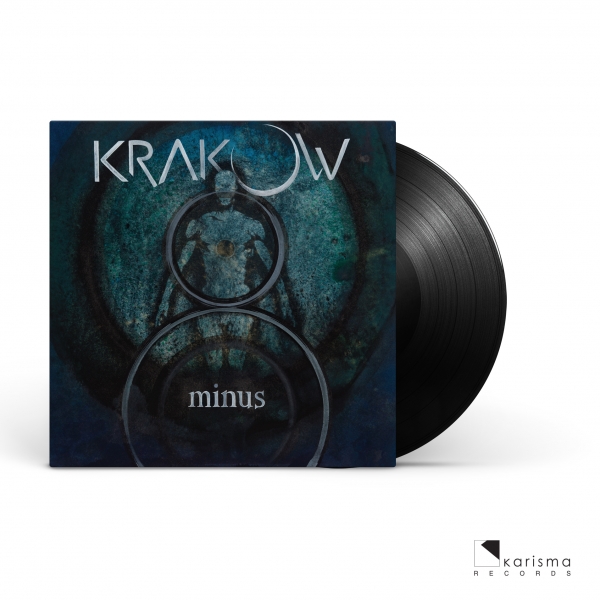 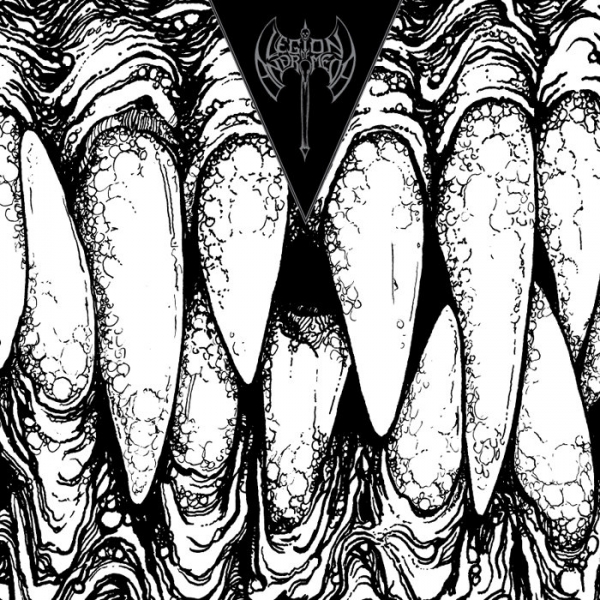