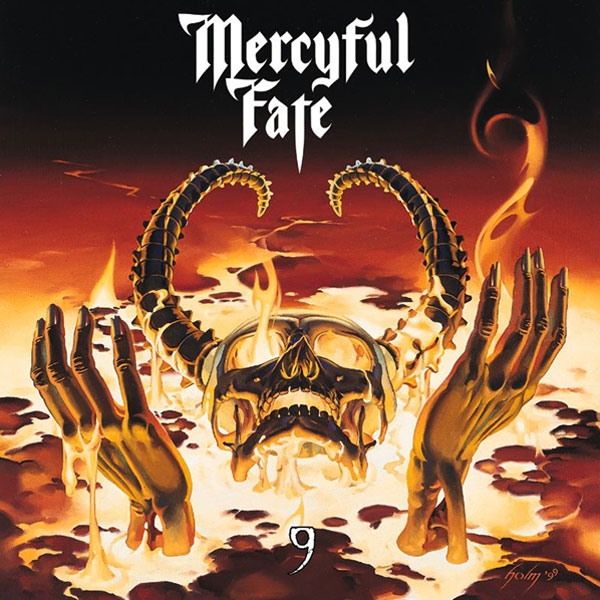 Widely regarded as the finest vocalist in all of death metal, theatrical rocker King Diamond first rose to prominence as a member of Mercyful Fate, before launching a solo career on his own. Mercyful Fate issued a pair of thrash metal classics, 1983's Melissa and 1984's Don't Break the Oath, as Diamond's satanic lyrics created quite a stir at the time with outsiders. Despite a promising future, Mercyful Fate broke up when a common musical style couldn't be agreed on. King Diamond's first three solo releases, 1986's Fatal Portrait, 1987's Abigail, and 1988's Them, are widely considered to be Diamond's finest, as the singer continued to issue further releases until the early '90s (1989's Conspiracy, 1990's The Eye). Come the early '90s, Mercyful Fate was constantly being name-checked as a prime influence by just about every new thrash and death metal band, which led to a re-formation of the original group (save for drummer Ruzz), and such further releases as 1993's In the Shadows (which included a remake of their early track, "Return of the Vampire," with Metallica's Lars Ulrich sitting in on drums), 1994's Time, 1996's Into the Unknown, 1998's Dead Again, and 1999's 9. - Greg Prato (All Music Guide) 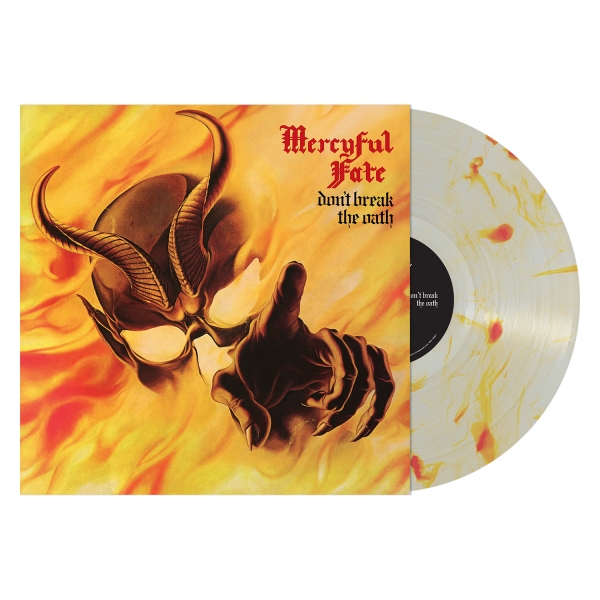 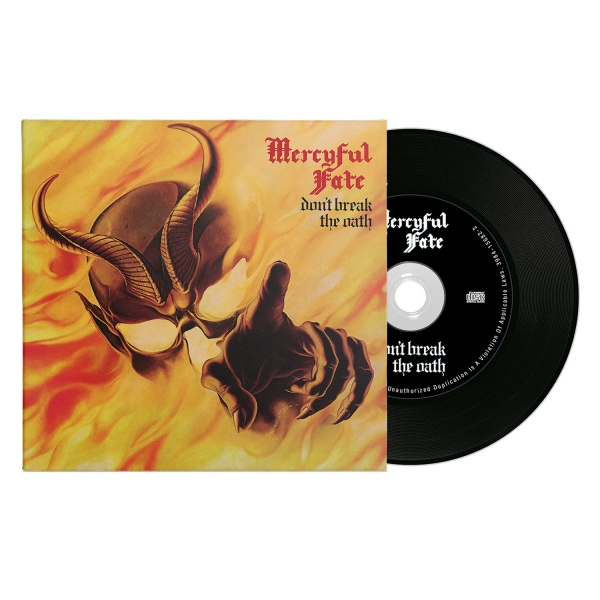 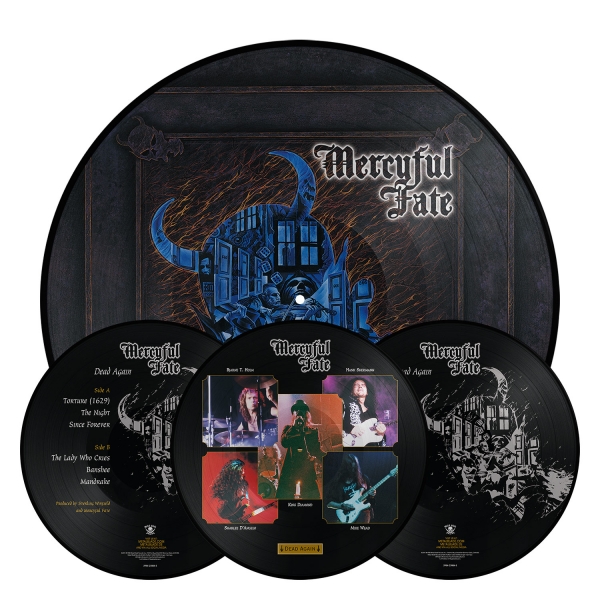 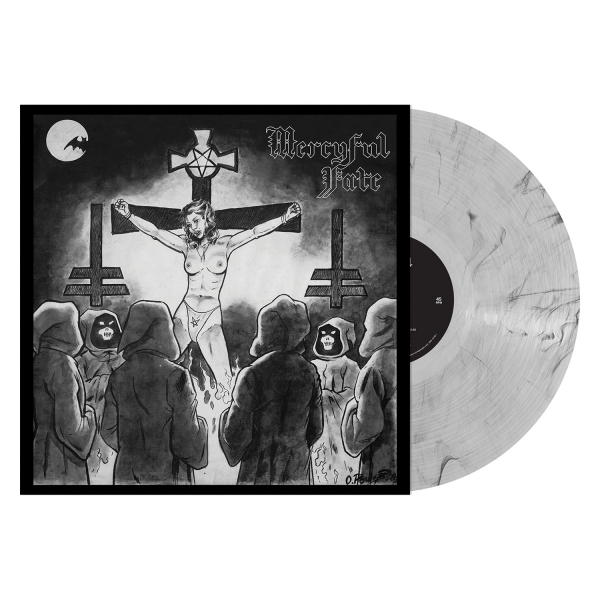