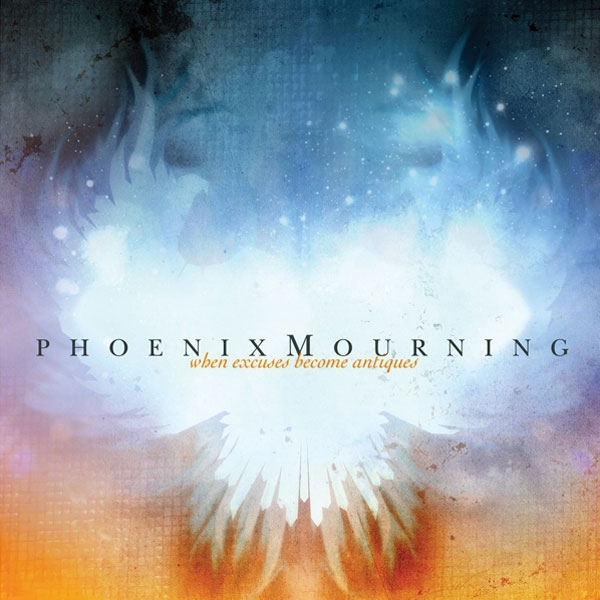 Phoenix Mourning was formed in June of 2004 with members of past bands coming together with the same vision; artists wanting their passion and love for music to be shared on a universal scale. Creating music that thrives on the emotions that ultimately speak as a novel to their lives, the members of PHOENIX MOURNING have been blessed with the ability to share their personal stories through well crafted and expertly performed songs. Album standouts include "A New Décor", "From Afar" and "Waiting for the King". 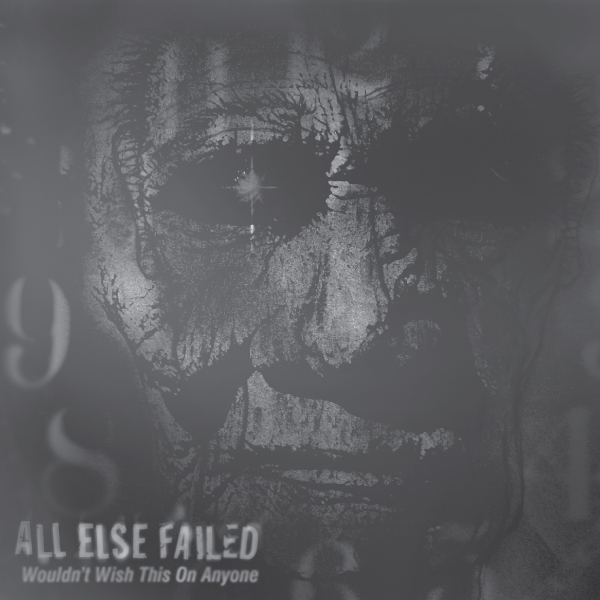 All Else Failed
Wouldn't Wish This On Anyone
CD
$8.00 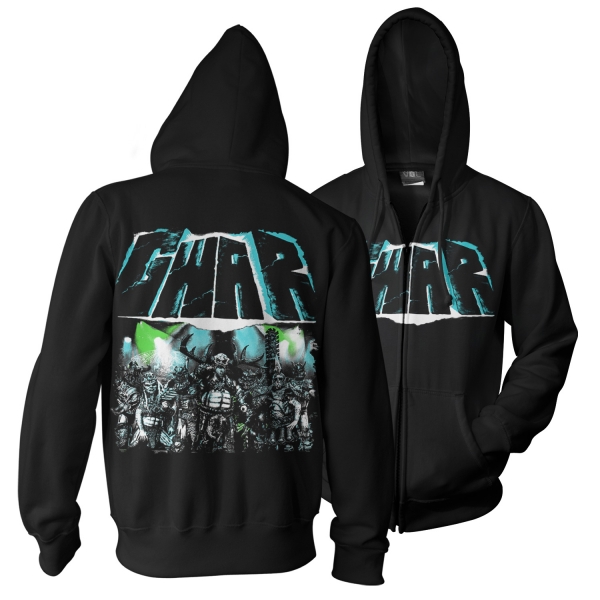 Gwar
Use Your Collusion
Zip Hoodie
$51.00 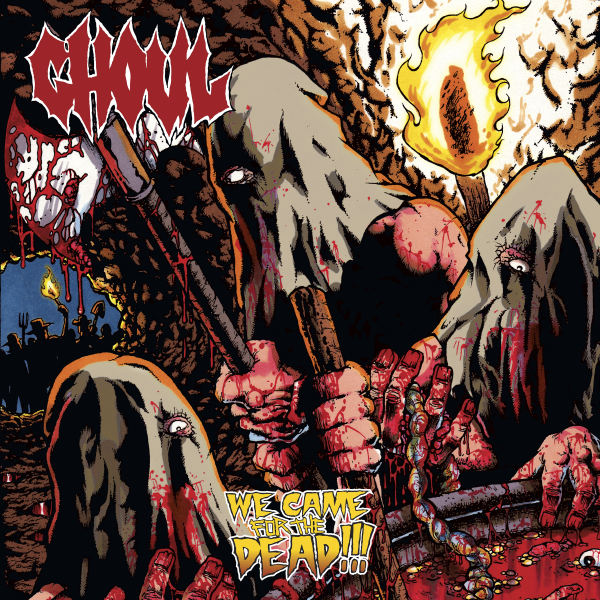 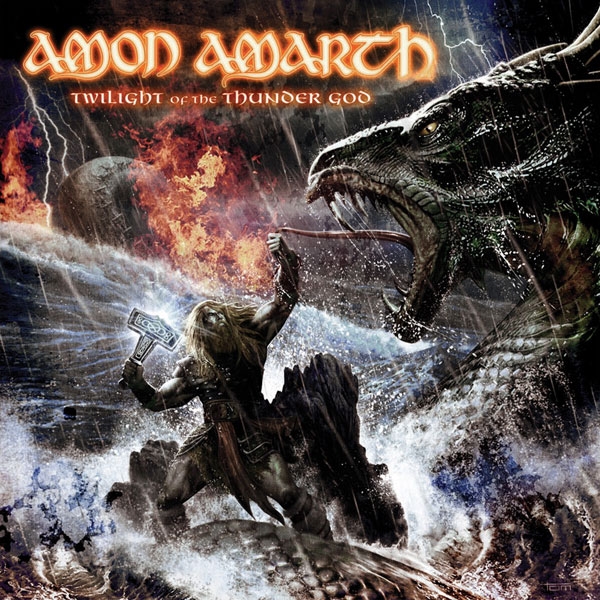