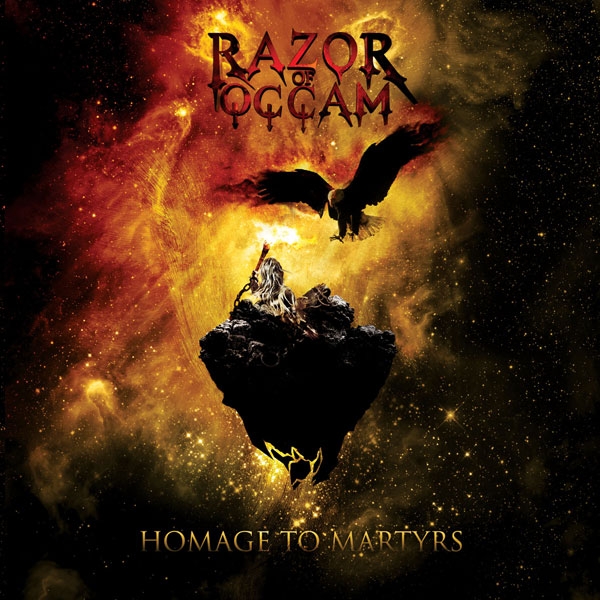 RAZOR OF OCCAM has predominately been a self-reliant act, securing gigs, festivals and tours in the UK, Europe and its homeland. They have played along side renowned acts such as Asphyx, Primordial and Dismember, plus a European tour with Gospel of the Horns and two appearances at the United Metal Maniacs festival.

Although the band tends to stray away from publicity, preferring to let the music speak for its self, they have nevertheless acquired a cult following among aficionados of underground metal. Fans will surely not be disappointed with the new album and with the right support, RAZOR OF OCCAM, will finally claim its rightful place of greatness within the genre.

Homage to Martyrs is a tribute to the great men of science who died in the pursuit of knowledge, from the early astronomers who were burned at the stake for daring to displace man from the center of the universe, to the modern theoreticians driven to insanity and suicide by their paradoxical discoveries and the cold denial of their peers. Exalting in the rich legacy bequeathed to us by our predecessors, it also warns of the dire predicament awaiting us should this richness be vainly squandered. 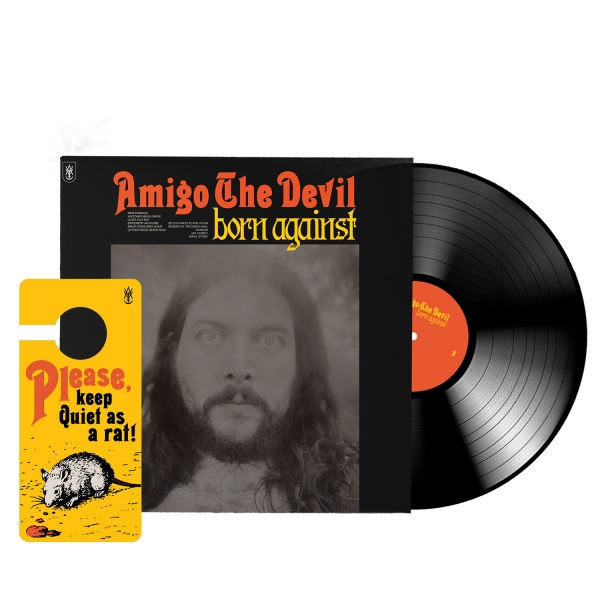 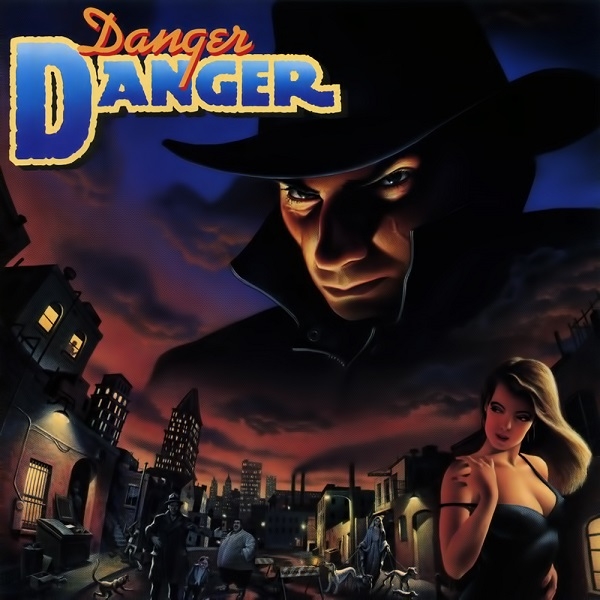 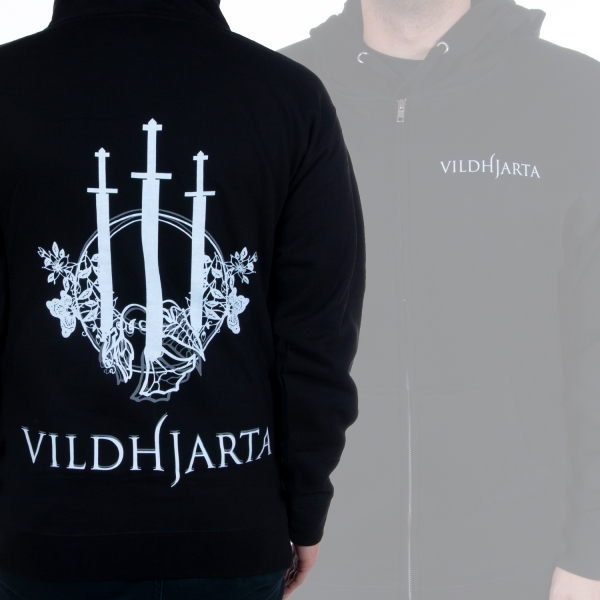 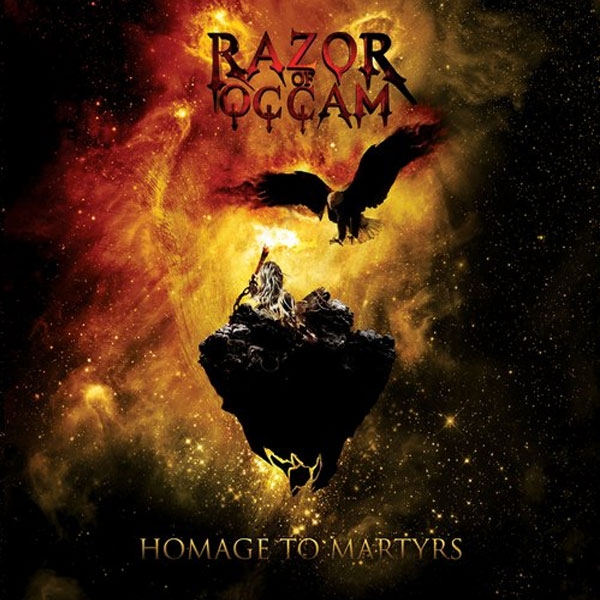