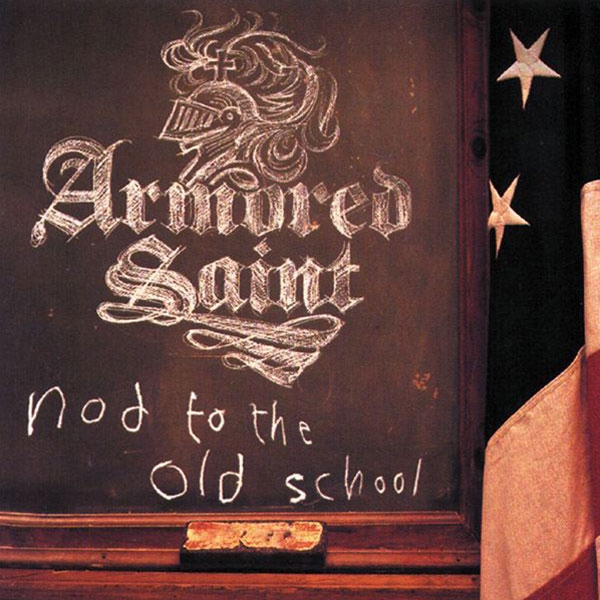 Interestingly everybody had a different take on this album. Joey called it a chance to put everything Armored Saint has done, the blistering live shows and the seminal albums in the proper light. "In the beginning we wanted to destroy everything in our path," Joey said, "now we have a greater sense of perspective." John Bush called the album “gravy”. "If you have been an artist all your life and have had to struggle like we have to make a living, to make an album like this where you can do anything you want is a blessing." Phil was thankful and respectful. I asked him what was his first lasting impression of Saint's great red force, Dave Prichard. "He played so loud!" He answered quickly, "Maybe he wanted to be heard for eternity!" Phil continued, "I am really grateful that I can play in this band and contribute. I want to get better as a guitar player and I have to say there is no way this record would have been made without Joey's strength." The first thing Jeff said when I spoke into the phone was, "It's good to hear your voice!" He too was happy to be in a band that has given him the freedom to pursue the heavier side of sonic life. However only someone who is truly named Gonzo (Gonzalo) could have expressed what Armored Saint is all about when in perfect metal 'dudespeak' he said, "There are no dreams if you bail!" I rest their case. I sign off in sincere life-long appreciation for this great band, Armored Saint. Now, turn the CD up louder! 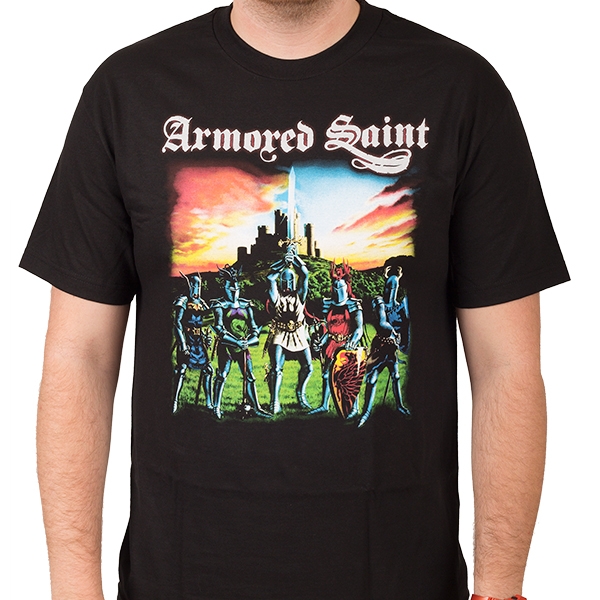 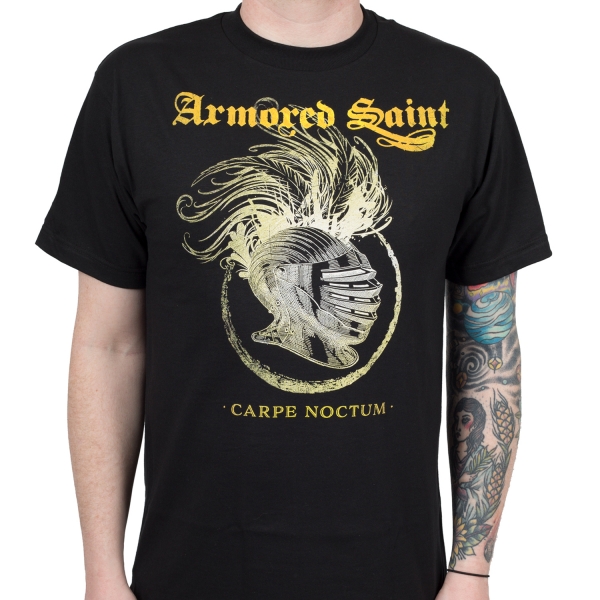 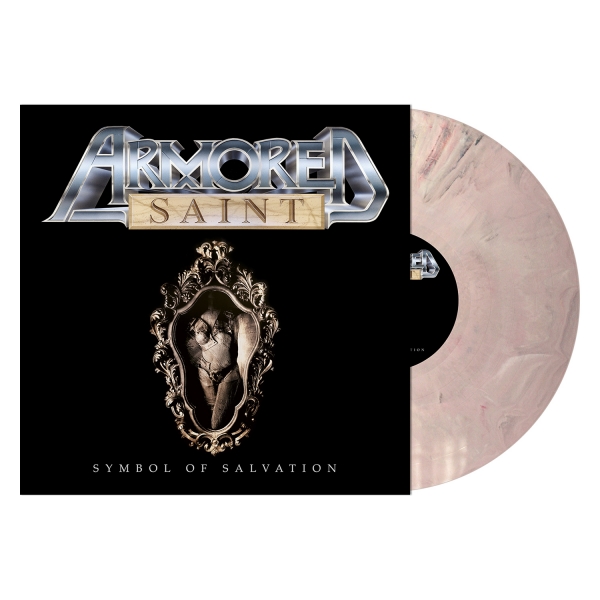 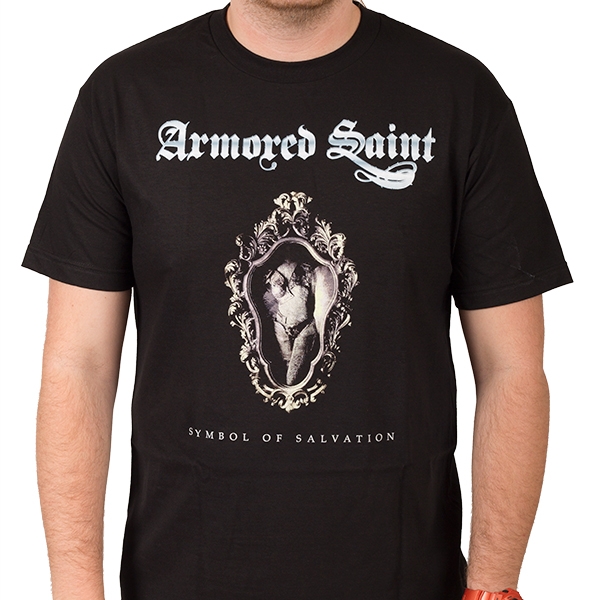