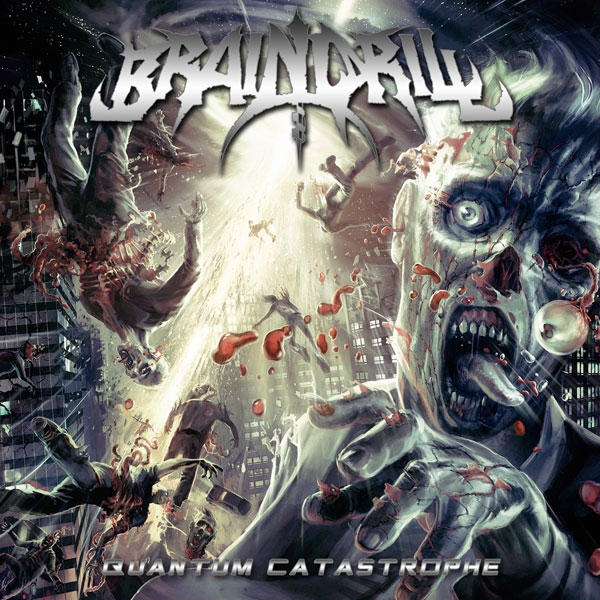 Quantum Catastrophe was recorded at Castle Ultimate Studios in Oakland, CA with Zach Ohren, who handled engineering mastering and produced the album along with the band. Bassist Ivan Munguia got to show off his guitar skills on the tracks "Mercy to None" and "Awaiting Imminent Destruction" which he wrote and recorded.

Vocalist Steve Rathjen explains the concept behind Quantum Catastrophe; "Universal decimation (black holes, galactic cosmic radiation), pandemic disease and zombie re-awakenings - mankind is entering an age of mass speculation as foreseen by numerous ancient cultures. Space to all humanity still primarily remains a mystery even in our days of immense technological advancements. We know this void is filled with infinite extremities which could occur at any instant; easily decimating all habitations. We also know our planet has fulfilled these mass extinctions time and again centuries in the past. The question which remains, are we due for another apocalyptic transition?"

Guitarist Dylan Ruskin adds some insight into the musical process; "The album was definitely a huge accomplishment in the chronicling of the drill. The musical dynamics and skill level of everyone in the band have improved much more than the previous album. The songs are more technical and musically diverse but are also well balanced and catchy." 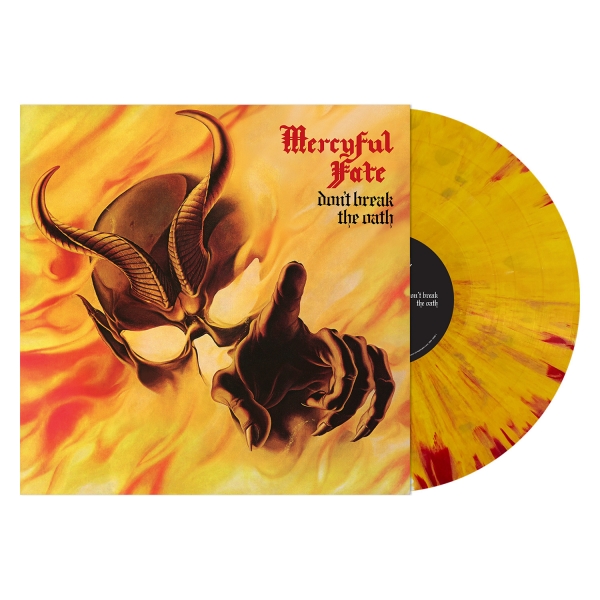 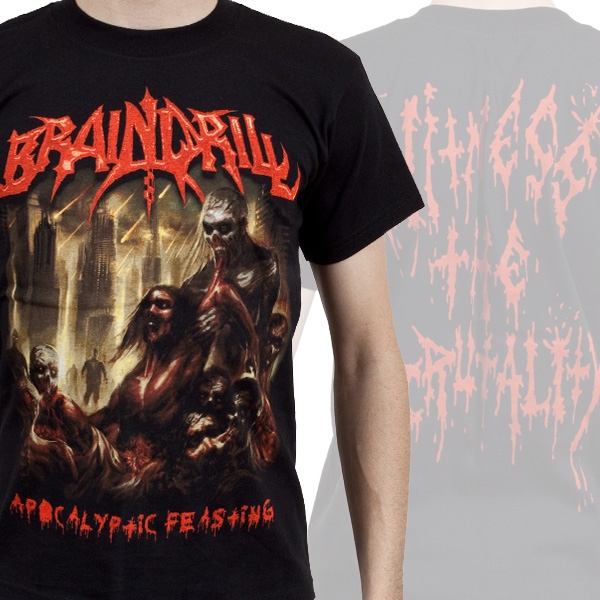 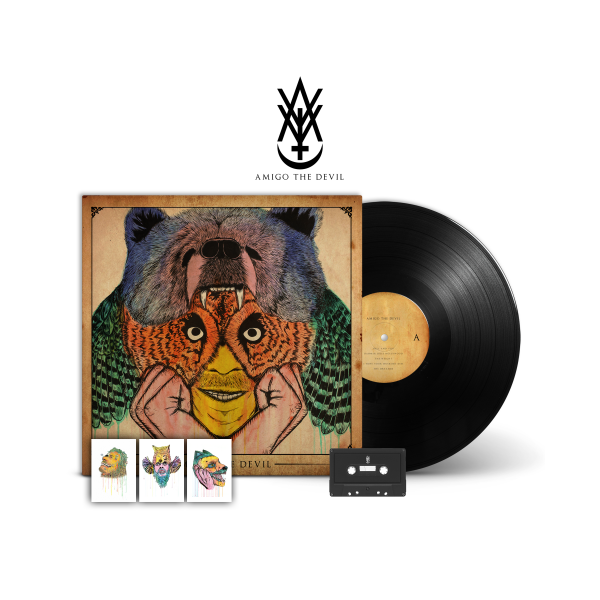 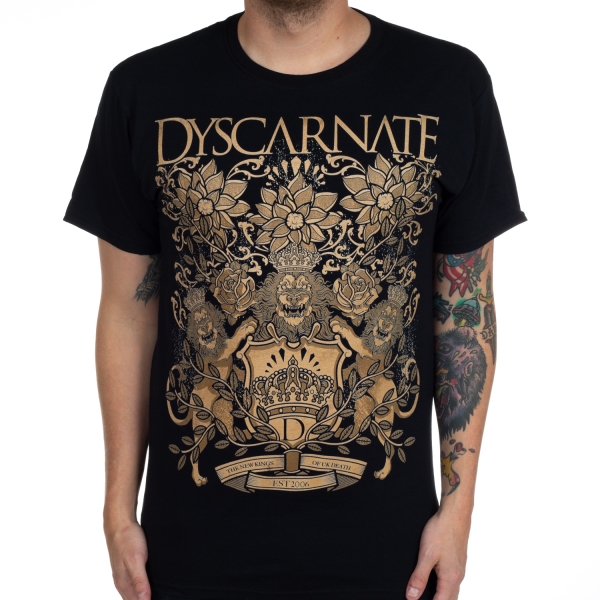