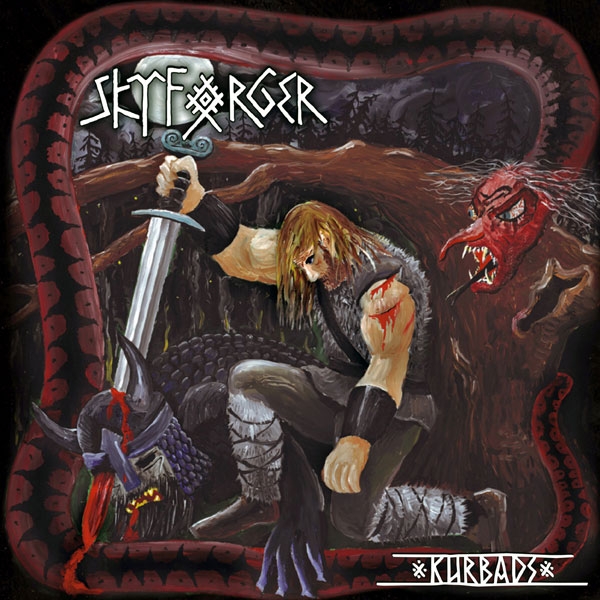 Skyforger have been tempering their music in the smithy of the Thundergod since 1995. For the last decade, the band has been fighting under the flag of Latvian Pagan Metal; an extreme blend of traditional Baltic Folk music and various metal influences ranging from Norwegian inspired black metal through to 80s-rooted heavy metal. The band's unique combination of ancient and modern influence has given them a wide appeal throughout both the metal and folk scenes, and has brought great variety to their song writing over the course of the five Skyforger albums. 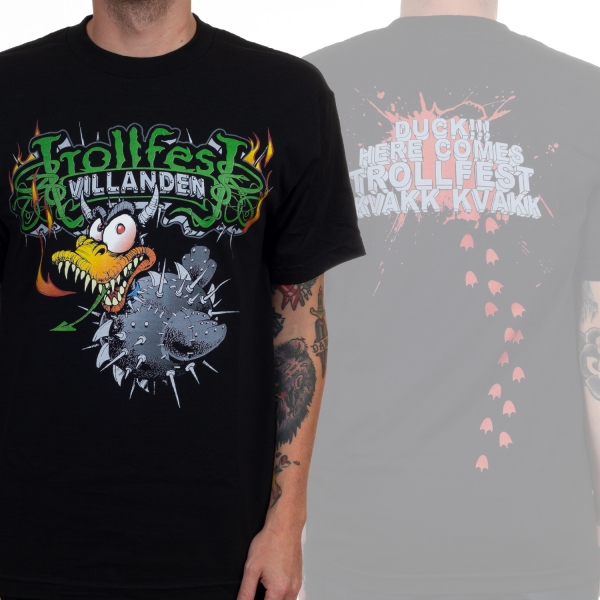 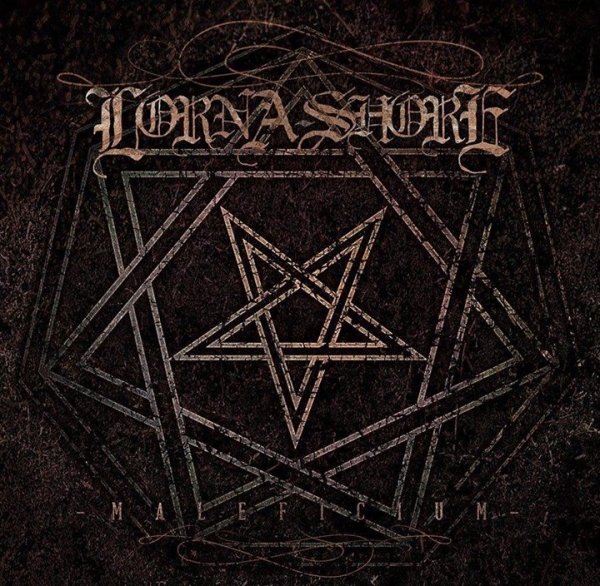 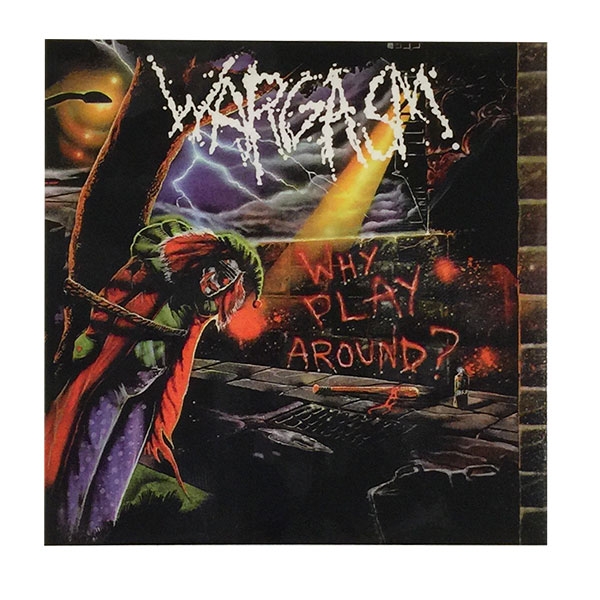 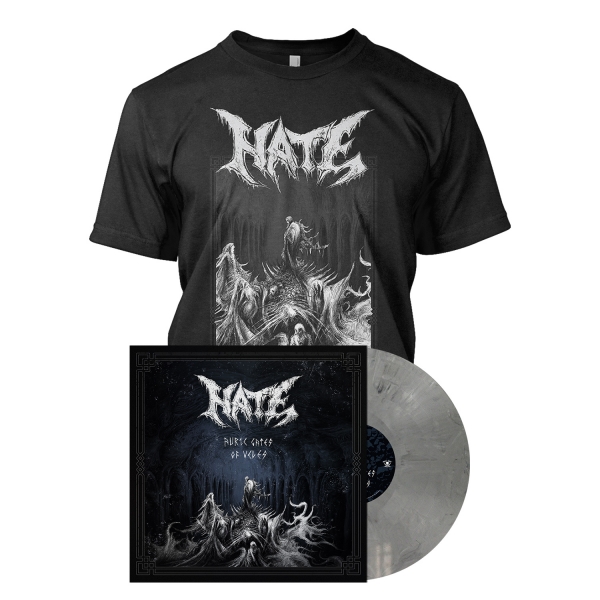