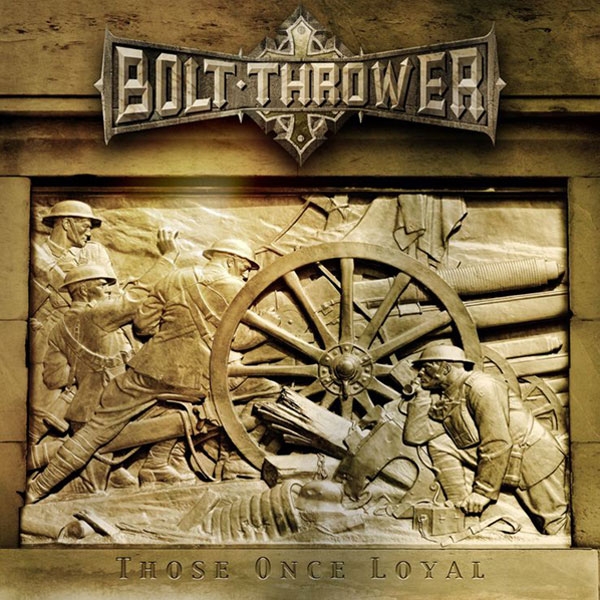 One of Britain's most consistent and enduring death metal bands, Birmingham's Bolt Thrower has weathered the best and worst of times in the extreme genre's history without ever giving in to commercial temptations, or hardly even altering its sound. The fact that they were unusually blessed with a steady lineup throughout much of their career no doubt contributed to this stability, and though they were rarely bestowed wild praise for their efforts, with most of their competitors or contemporaries either adopting other styles or long retired, Bolt Thrower has gradually established itself as one of the best death metal bands ever to emerge from England. - Ed Rivadavia (All Music Guide) 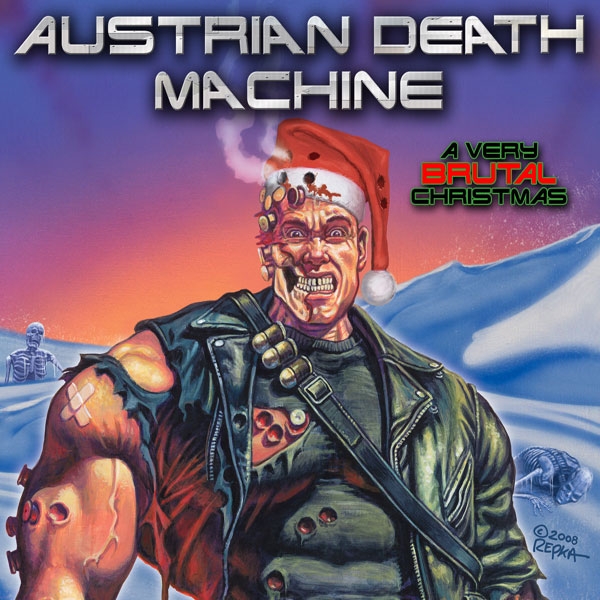 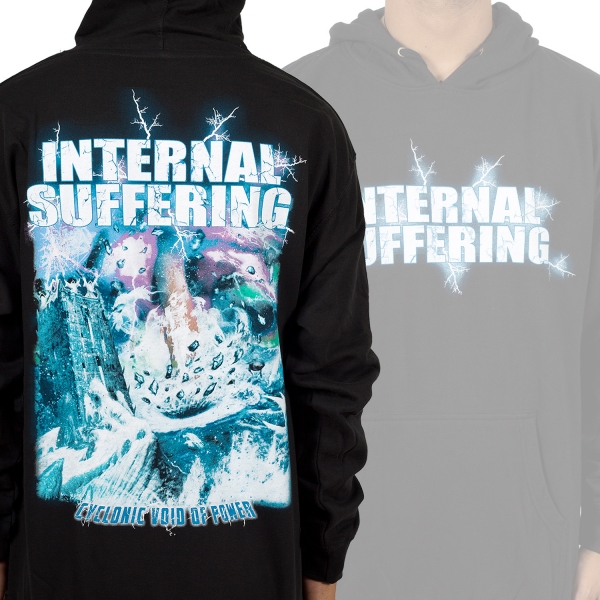 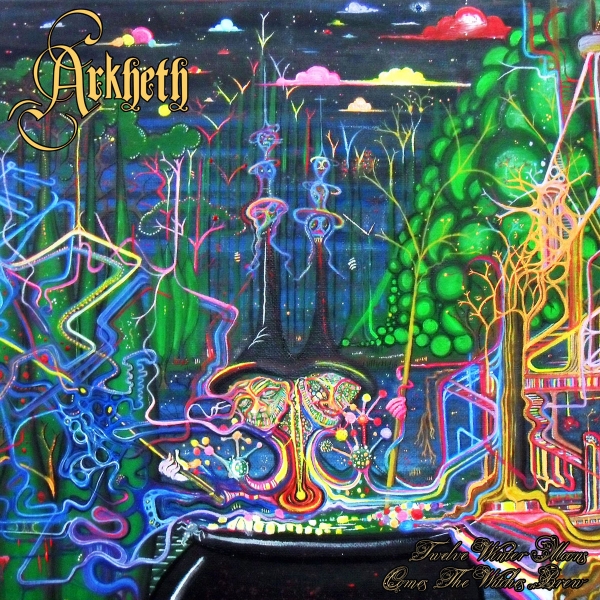 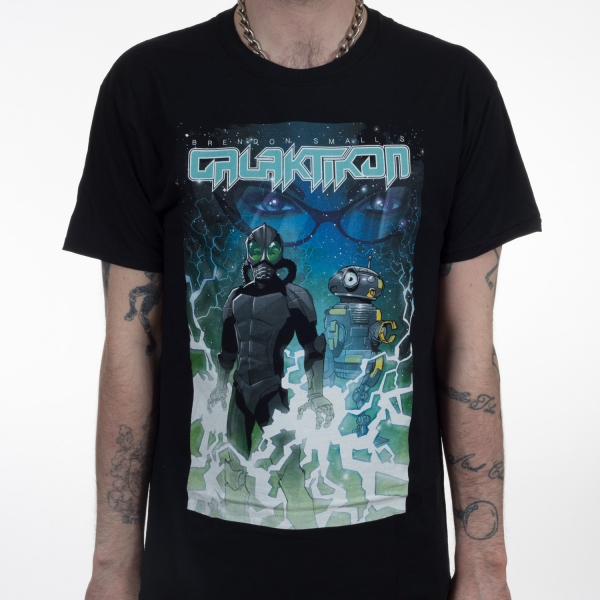