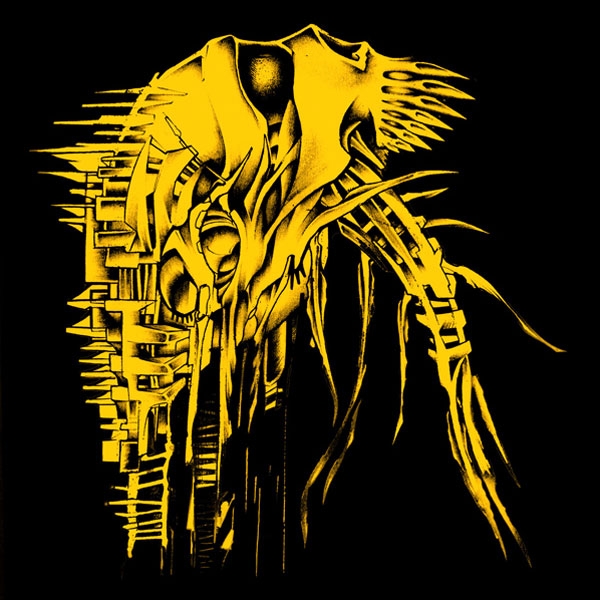 Behold... the Arctopus play intensely virtuosic and complex progressive metal with avant-garde leanings that completely avoid sounding dated or clichï¿½. The instrumental trio comprised of guitar, drums and touch guitar (a 12 string instrument played primarily by tapping that covers the range of guitar and bass) combine furious virtuosity, detailed composition countered by improvised soloing and certain writing techniques of contemporary classical music to give their insanity a compositional cohesion rarely heard in rock music. Despite their technical nature, they always rock hard and in an engaging way that is as accessible to musicians and non-musicians alike. They are a true metal band that everyone can enjoy, not just the "cult" headbangers. 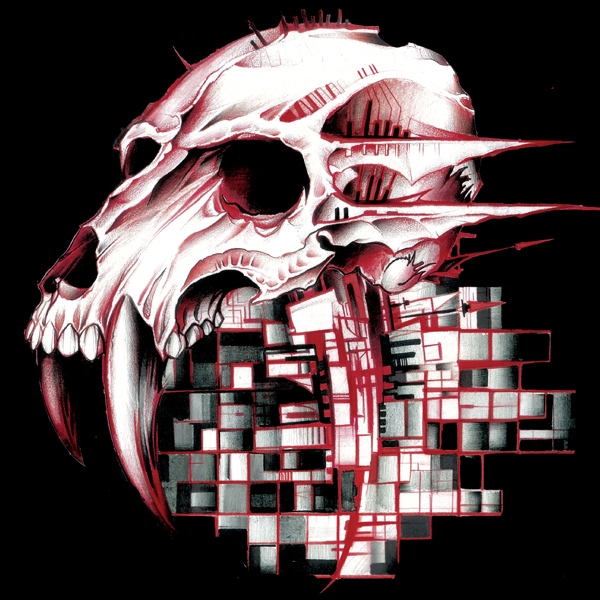 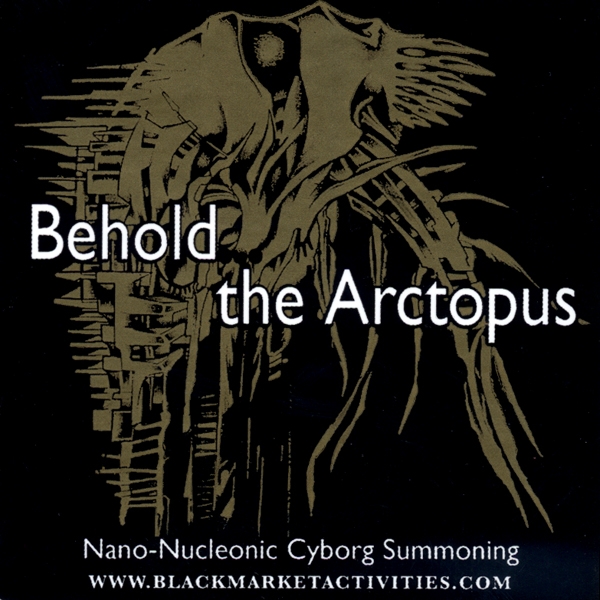 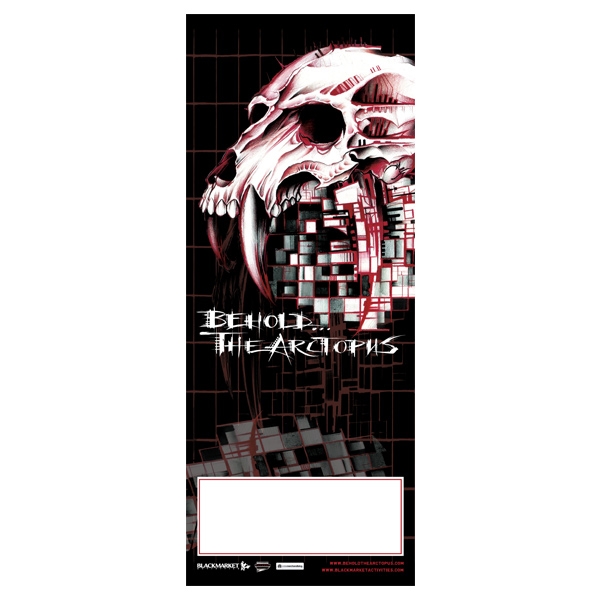 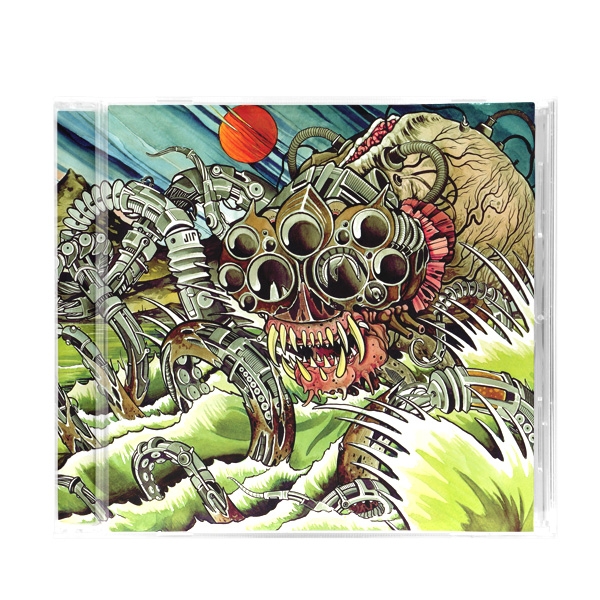