Musically, the album feels somehow heavier than Heliocentric. "The sound is more dense and maybe a tad more raw, which suits the songs perfectly, comments guitar player Jonathan Nido. The album covers a similar sonic and dynamic range as Heliocentric, also including a number of calm, acoustic moments but these are for the most part orchestrated with guitars, and not so much with piano and string section. The focus is on the heavy songs: "The album is a pretty big production, and still has a very earthy, organic feel to it, comments guitarist Robin Staps. "We have spent a great deal of time on the basic sound this time around, drums, bass, guitars and vocals... and at this stage I am pretty confident that this will pay off in the end!

As far as the concepts behind Anthropocentric are concerned, the focus is on man and his place in the universe: at the center, as many fundamental Christians still claim today, or more likely a dust particle in its periphery? All lyrics are circling around this question. Anthropocentric will continue the critique of christianity, inspired by the questions that Dostoyevsky asked and some of the answers that Friedrich Nietzsche and Richard Dawkins gave, comments Staps.

At the base of the album are three songs with the titles "The Grand Inquisitor I, II and III". These songs have been inspired by the chapter of the same title in Fyodor Dostoyevsky's novel The Brothers Karamasov: a conversation between the brothers Ivan, an atheist, and Alyoscha, a monk. Ivan tells Alyoscha the story of a Second Coming of Christ in 16th century Sevilla. According to this parable, Jesus is arrested by the Catholic inquisition. The grand inquisitor who interrogates Jesus casts a new light on the legend of the temptation of Christ: he reproaches Jesus with having betrayed humanity and having deprived man of salvation by offering him freedom. The conversation between Ivan and Alyoscha mirrors, to some degree, the conversation between the grand inquisitor and Christ and raises more questions than it answers. "This long dialogue, which for the most part is rather a monologue of Ivan, is so complex and recondite that one could easily find inspiration for 10 concept albums about Christianity in it, comments Staps. 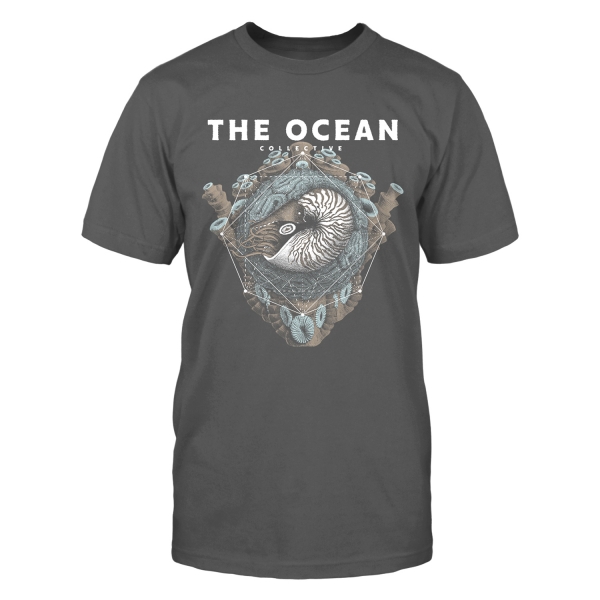 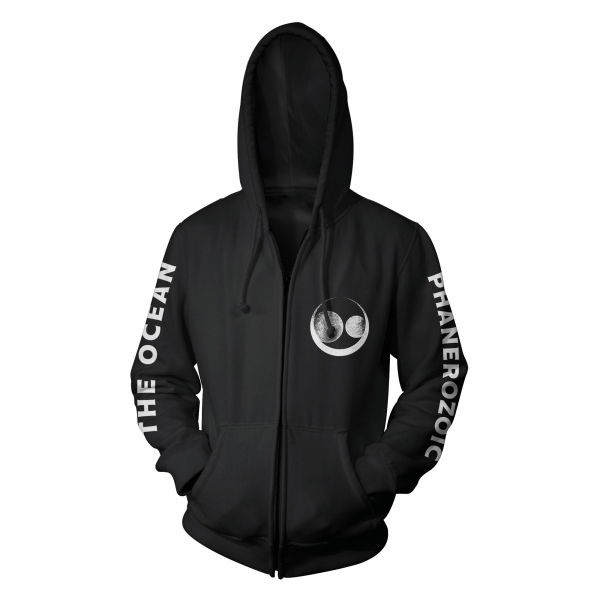 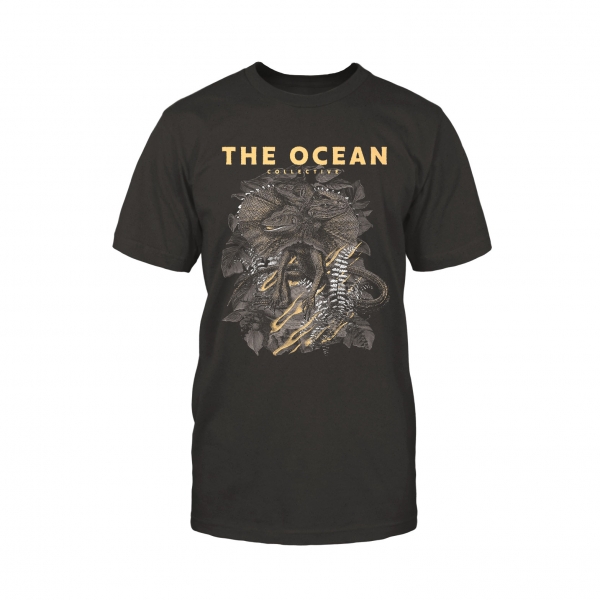 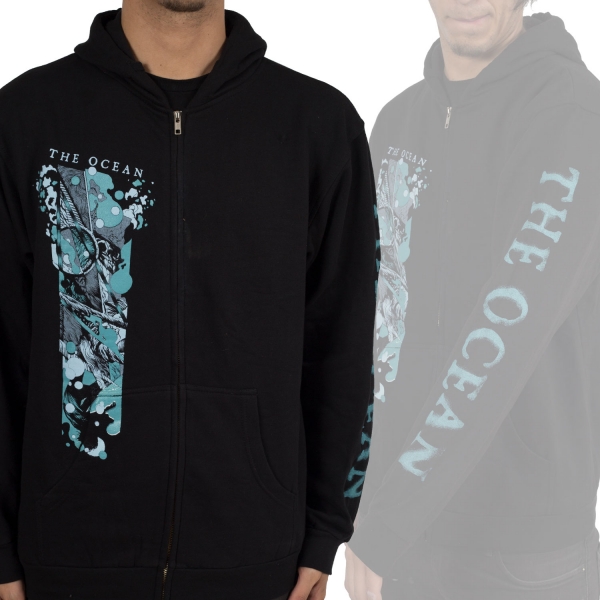