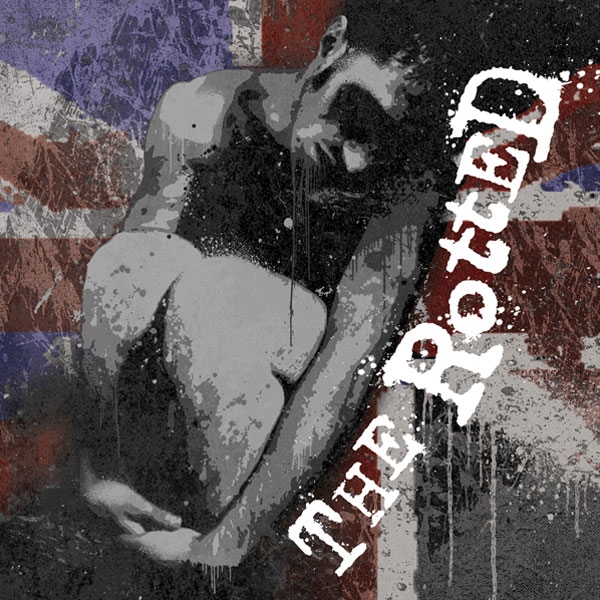 Born out of the dingy London back streets, THE ROTTED have risen up and established themselves as one of the UK's leading extreme metal acts. Though proud to be spawned in the death and extreme metal scene, the boys' influences aren't just the ones normally associated with the style of music they create. THE ROTTED's take on the genre comes from a completely different angle; It's not the genre or style, it's the attitude and delivery. As fans of classic rock, hardcore, punk, death, thrash and black metal, musical inspiration for 'Get Dead Or Die Trying' can be found in pretty much any decent guitar-based band of the last 30 years. 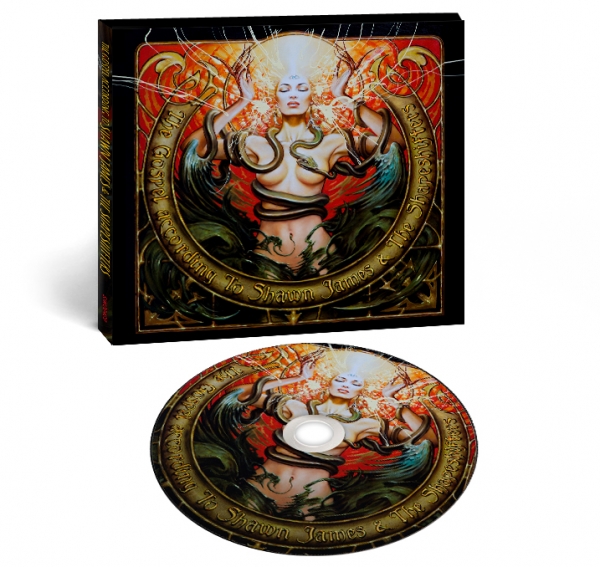 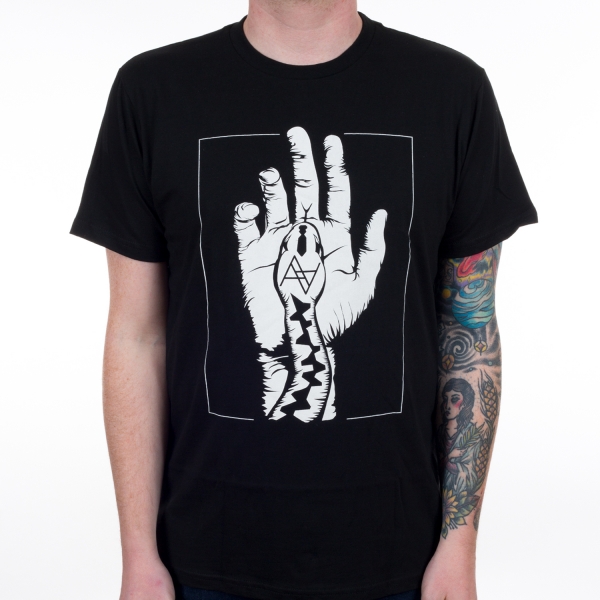 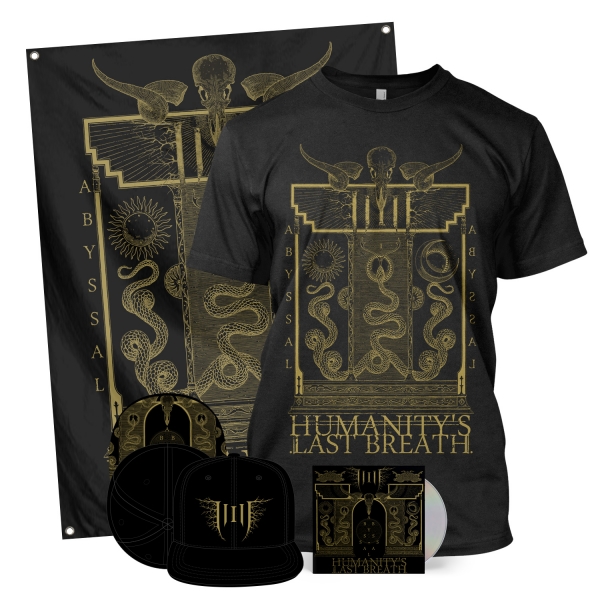 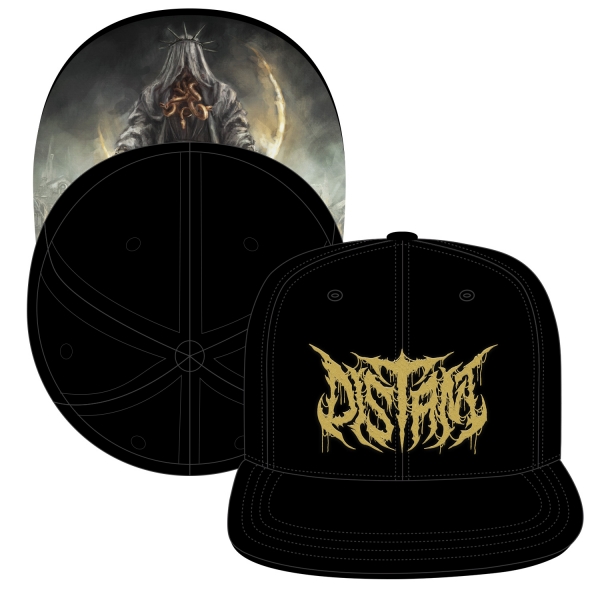