Black metal band Ancient began in 1992 as the solo project of guitarist/composer Aphazel, soon expanding to a duo with the addition of vocalist/drummer Grimm; after selling out the entire pressing of their initial demo Eerily Howling Winds, in 1994 the two issued their full-length debut Svartalvheim, followed a year later by the EP Trolltaar. After Grimm's exit, Aphazel relocated from his native Norway to the U.S., forming a new Ancient line-up. 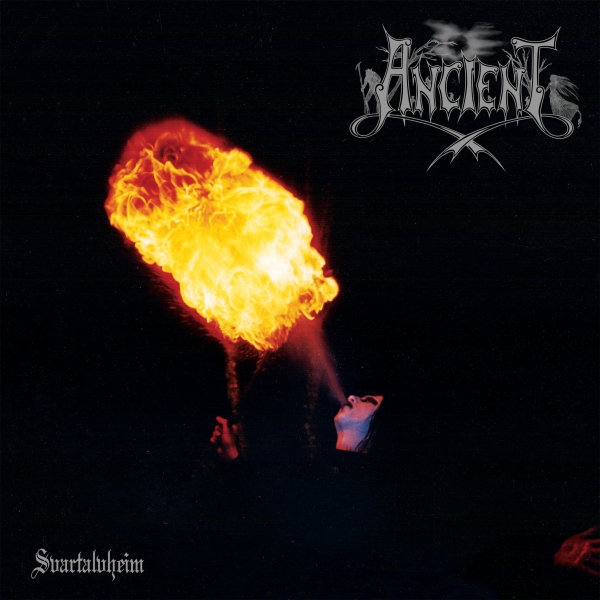 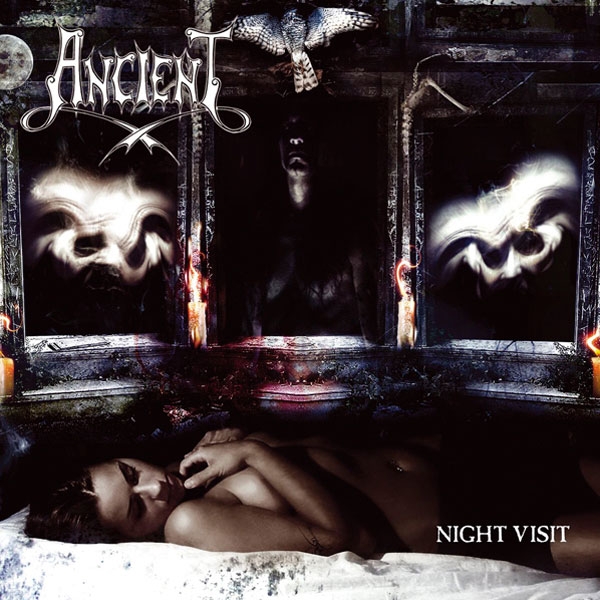 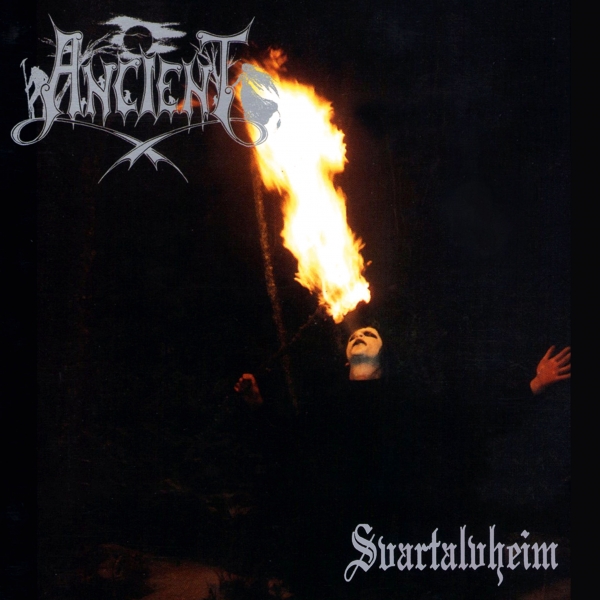 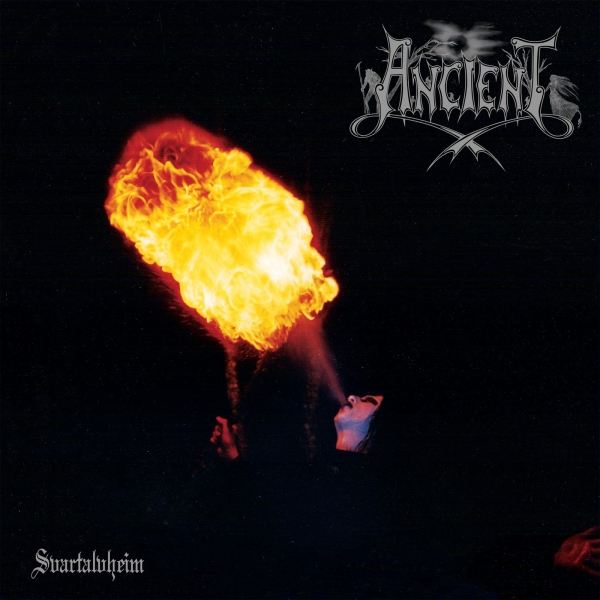