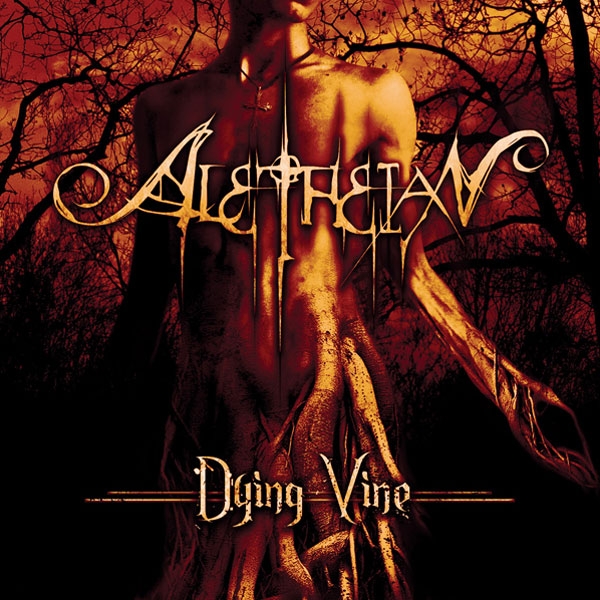 Blending the intensity of modern brutality with the innovation and experimentation of the pioneering extreme metal bands, ALETHEIAN gracefully combines elements of technical, progressive, European, and melodic metal into a unique brand of American death metal. ALETHEIAN was originally formed in central Pennsylvania in 1997 under the name CRUTCH, founded on the goal to bring a fresh sound and a positive message to a dark, dry scene. CRUTCH released a few independent albums and built a loyal following before changing the name in 2003 and maturing into a legitimate contender in the progressive/melodic death metal scene. In 2005, ALETHEIAN recorded the self-produced Dying Vine album and has subsequently toured around the country promoting the independent release. Catching the attention of Ironclad Recordings, Dying Vine proves to be the elite caliber of album worth re-releasing for national distribution. Re-mixed and re-mastered by Alan Douches at West Westside Music in 2008, ALETHEIAN's Ironclad debut Dying Vine also features a blistering rendition of the classic CYNIC track "How Could I". 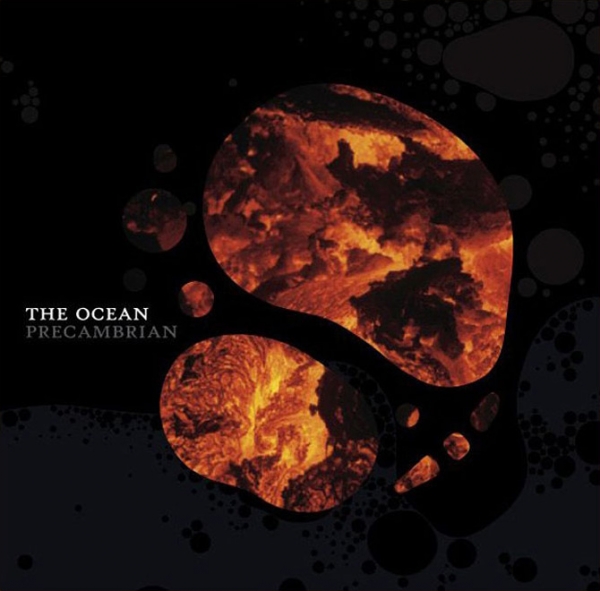 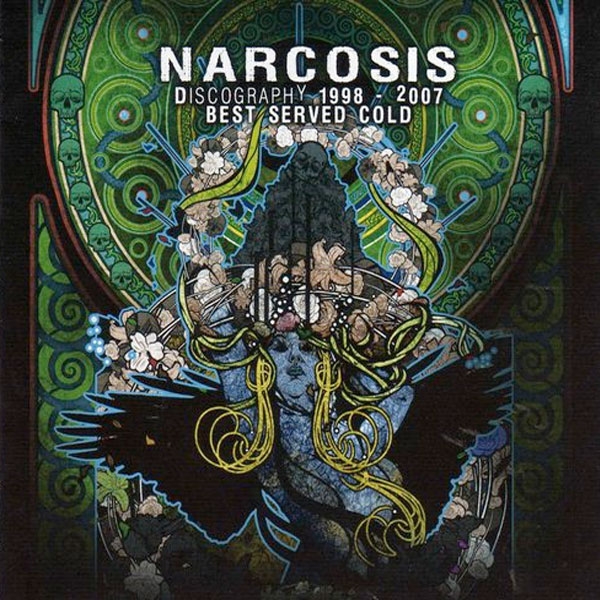 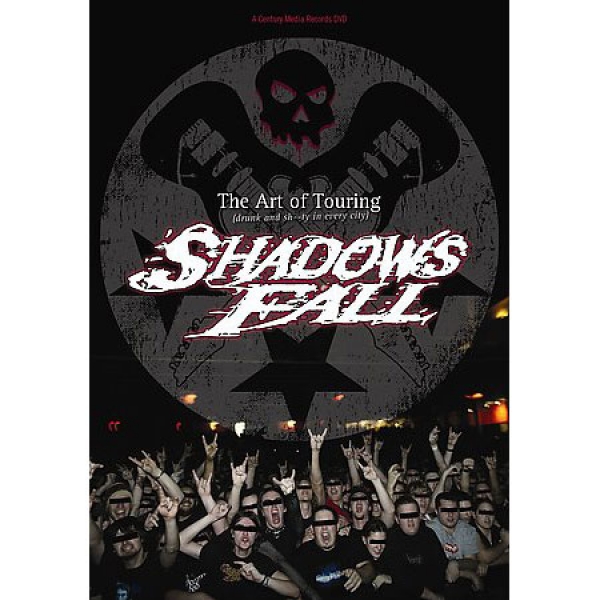 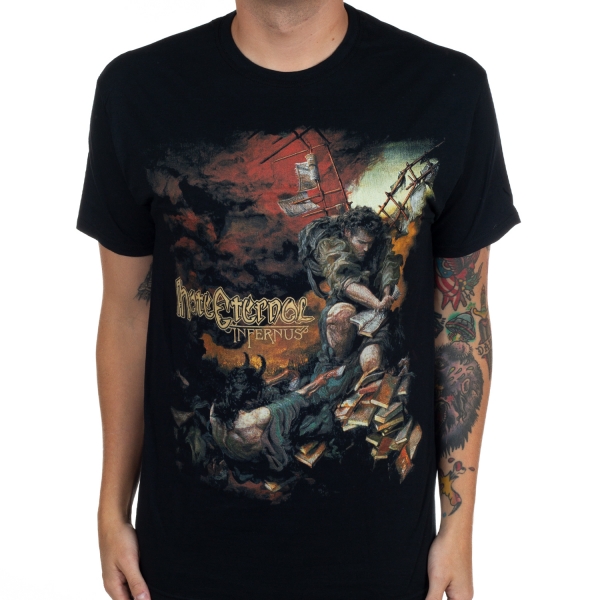