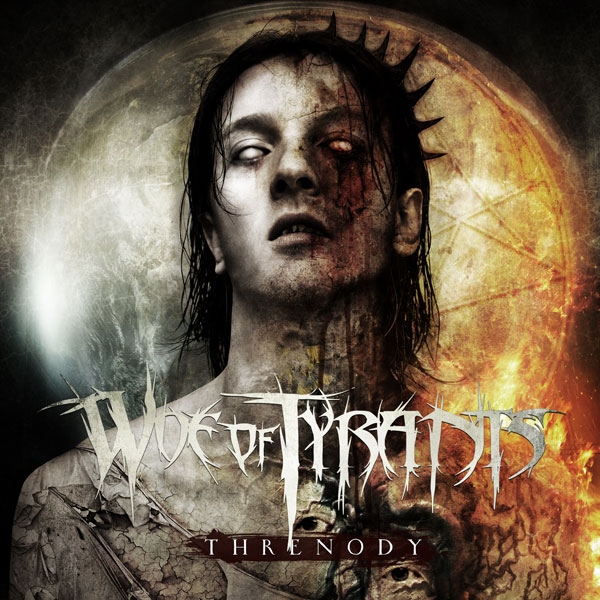 Ohio's Woe Of Tyrants spent the entirety of 2009 criss-crossing the US on a multitude of tours. After the grueling schedule came to a close, you'd think they would, and most bands do, head home to relax and take some time off. Not Woe Of Tyrants. They immediately dove right into songwriting for Threnody, the follow up to their sophomore album and Metal Blade debut, Kingdom Of Might. This time around, the guys have seriously turned up the shred-knob and have churned out an album chock full of incredibly exhilarating and exciting songs. Their style lends itself to a level of brutality and heaviness present in bands like Children Of Bodom and Amon Amarth - their heaviness lies in melody and not in the amount of times the open E-string is chugged. These songs will put a smile on your face as opposed to a grimace. 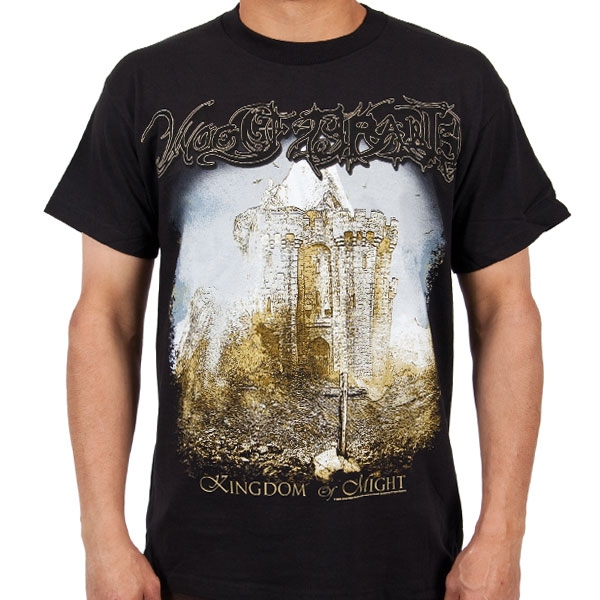 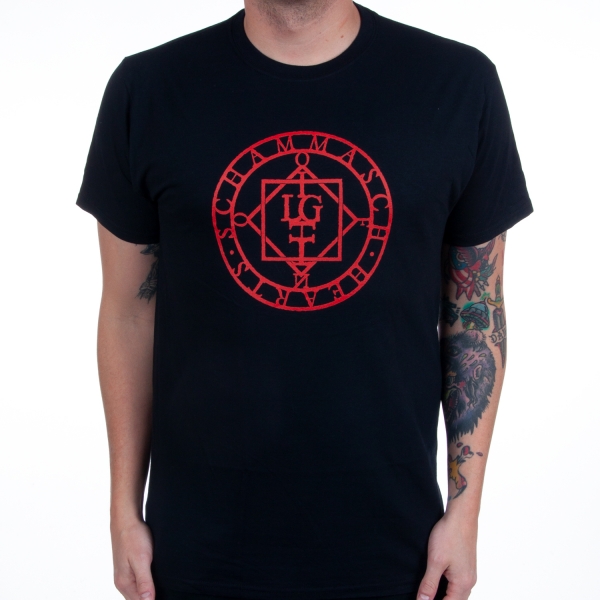 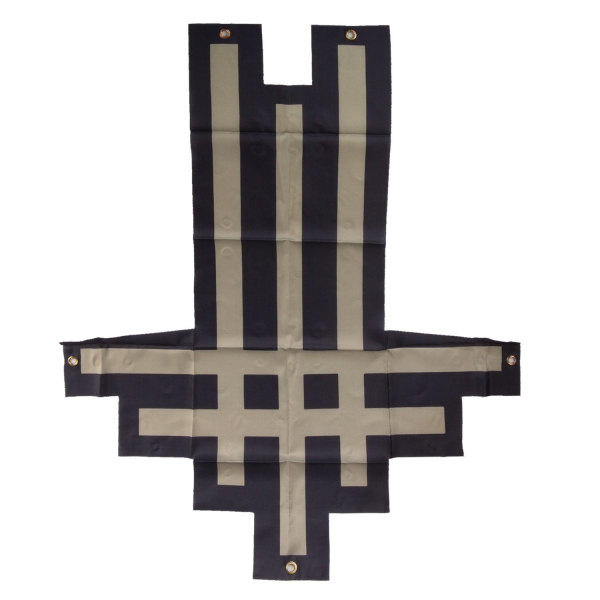 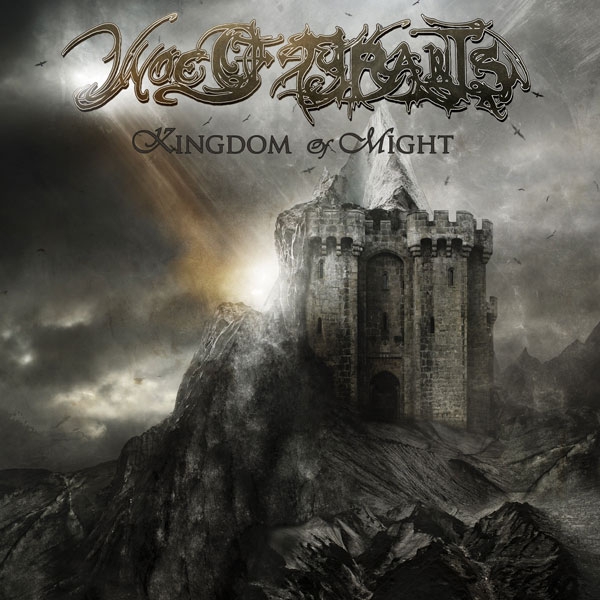