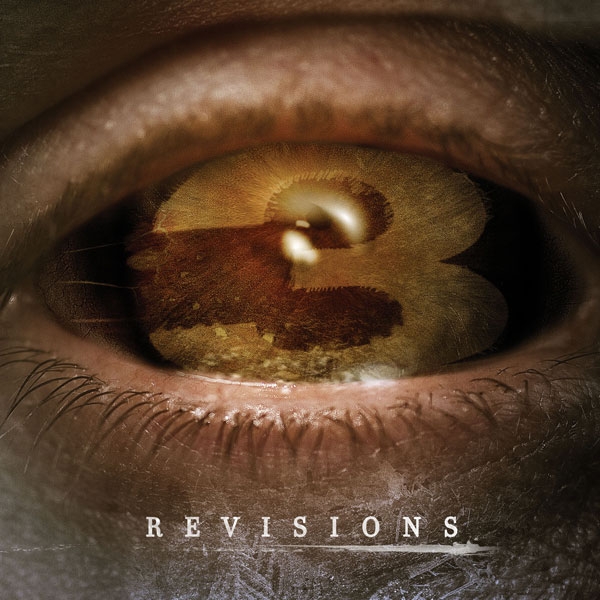 Following the release of The End Is Begun, 3 had the honor of opening up for rock legends the SCORPIONS on their full US tour in 2008. They thrived in front of a skeptical crowd and each night ended in standing ovations. Up next was the highly successful Progressive Nation Tour with Between the Buried and Me, Opeth and the mighty DREAM THEATER. Acclaimed Dream Theater drummer and prog-music aficionado, Mike Portnoy, personally chose 3 to join the tour. Again, they left venues full of jaws on the floor as they played each night with a pure rock passion that few can equal.

Whether you can consider yourself an astute music critic or a casual fan of music, 3 will have the same effect. Joey Eppard's unique voice will grab your heart and the band's melodic musical soundscapes will take your soul for a ride through some of the greatest modern progressive rock music of this or any generation.

Revisions is the title of 3's latest work and, as described by the band, is a collection that "taps the rich history of 3 by re-examining some of the earlier songs that made us who we are today. Some of them are known from early live bootlegs, others existed only on cassette and were transferred to the internet by dedicated fans. In any event, these are songs that we felt deserved a second chance, a "revision" if you will. Our passion for music is truly the common thread that binds our diverse body of work." 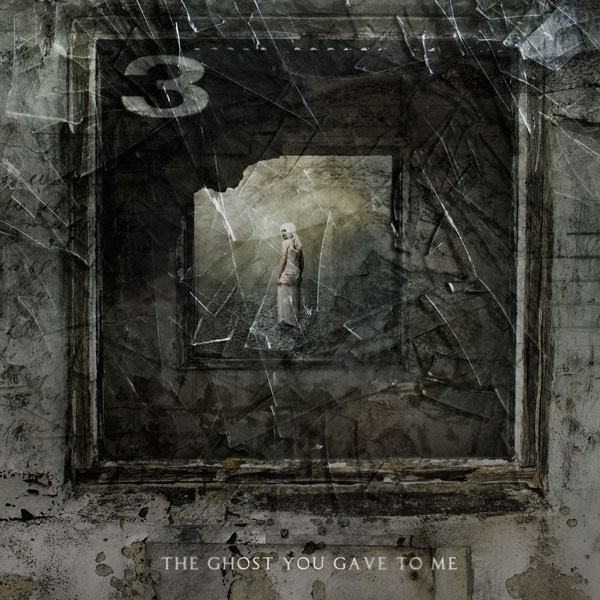 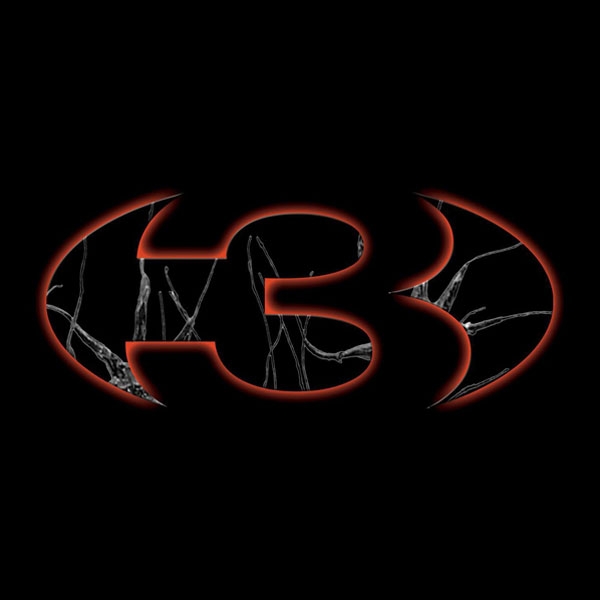 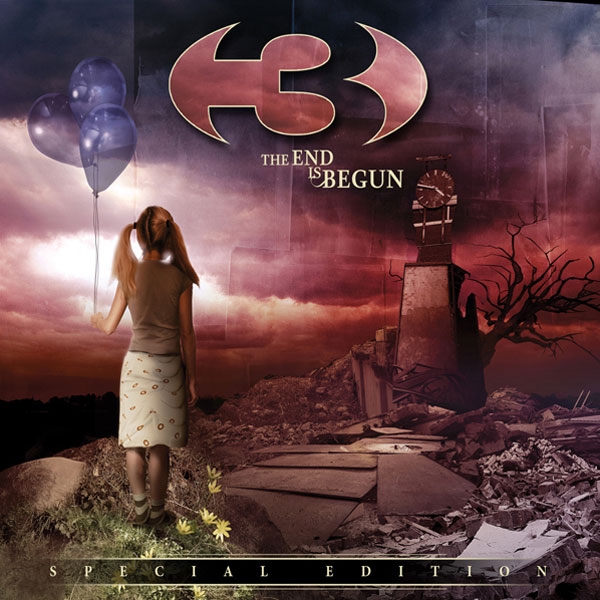